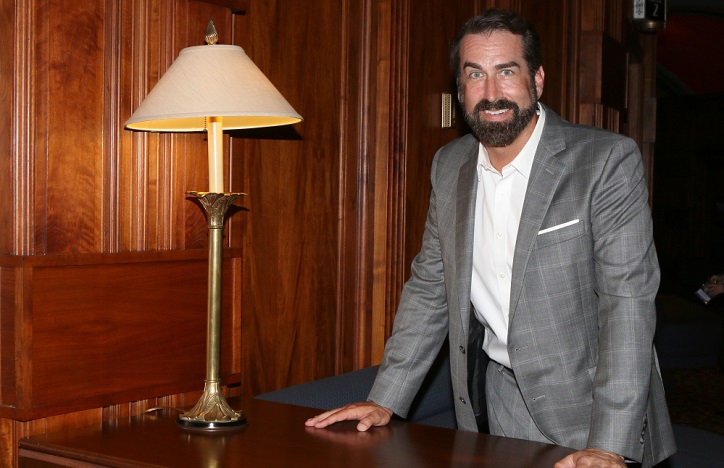 Rob Riggle is an American producer, actor, screenwriter, director, comedian, and retired United States Marine Corps officer. Rob is most famous for his work as a reporter for the Comedy Central - The Daily Show - which was broadcasted from 2006 to year 2008, as an actor on Saturday Night Live (2004 -2005), & for his roles as comedian in movies such as The Other Guys, The Hangover, Let'sBe Cops, 21 Jump Street, 22 Jump Street, as well as Step Brothers. In 2012, Rob replaced Frank Calendo for a comedy parody and portions of NFL Fox Sunday.

Rob was born on April 21, 1970, in Louisville, Kentucky, USA, in the family of Sandra Sue and Robert Riggle. who worked in the insurance sector. When the future actor was 2 years old, his parents decided to move to Overland Park, Kansas. There, Rob graduated from the Shawnee Mission South High School in 1988, where he began to engage in television and radio broadcasts.

Four years later, Riggle graduated from the University of Kansas with a bachelor's degree in theater and film. Even during the training, he joined the US Marine Corps and gained a pilot license. In 1997, Rob received a master's degree in public administration from Webster University, Missouri. Over time, Rob felt drawn towards the career of a comedian, so he shifted from being a pilot to being a public relations officer. 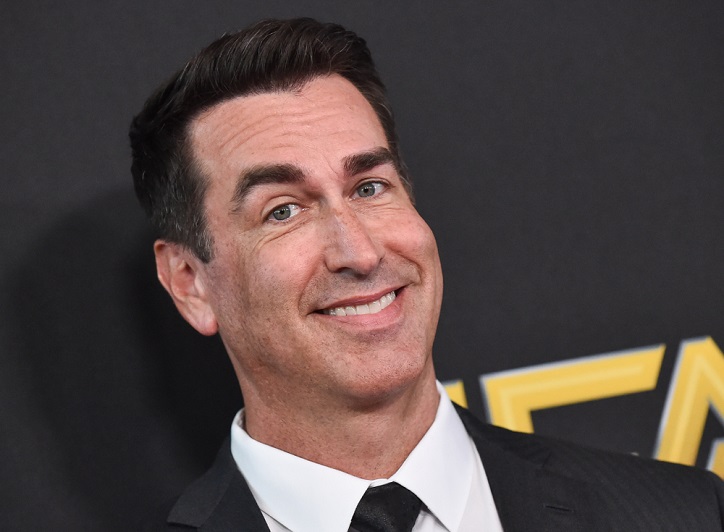 Rob was a Lieutenant Colonel in the Marine Corps Reserve and served in Kosovo, Liberia, Afghanistan, and Albania. He was a public relations officer with a New York public relations unit. Rob joined Marines in the year 1990 after obtaining his pilot license with an intention to be a Naval Aviator but gave up flight school to pursue a career in comedy.

He mentioned his military events on the Daily Show, often acting as a “Military Analyst Show,” publicly declaring that he could have killed any other participant in the show.

In August 2007, Riggle traveled to Iraq to report for the Daily Show, as well as to entertain troops under the USO area.

On 1st January 2013, Rob announced, through his Facebook page and in an interview on the subject of Wander LA, that he had retired from the US Marine Corps after serving for 23 years.

The actor’s debuted on the small screen in the year 1998 with episodic roles in the series “Late Night with Conan O'Brien” and Upright Citizens Brigade”. 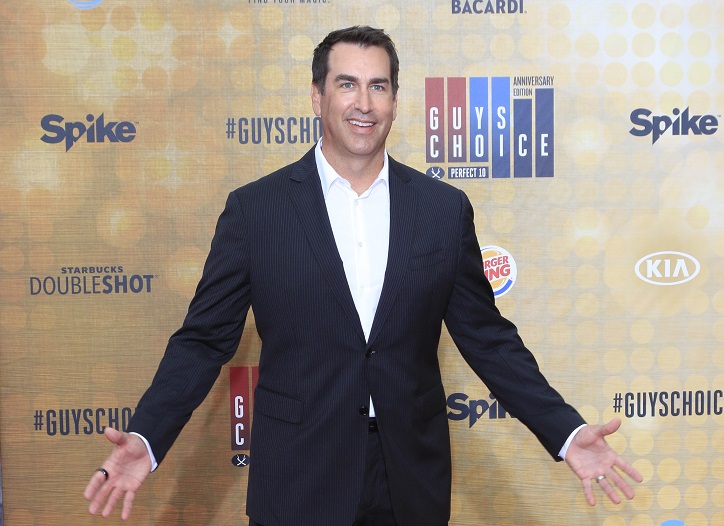 In the year 2016-2017, he was seen in the movies Opening Night, Middle School: The Worst Years of My Life, True Memoirs of an International Assassin, How to Be a Latin Lover, A Happening of Monumental Proportions and The Emoji Movie

The net worth of this talented actor is estimated to be roughly $10 million.

Rob married Tiffany Riggle in the year 2000 and they have two children together.

Rob Riggle has been nominated 4 times for different awards including Best Gut-Wrenching Performance for the movie 21 Jump Street but hasn’t been able to win any of them to date.