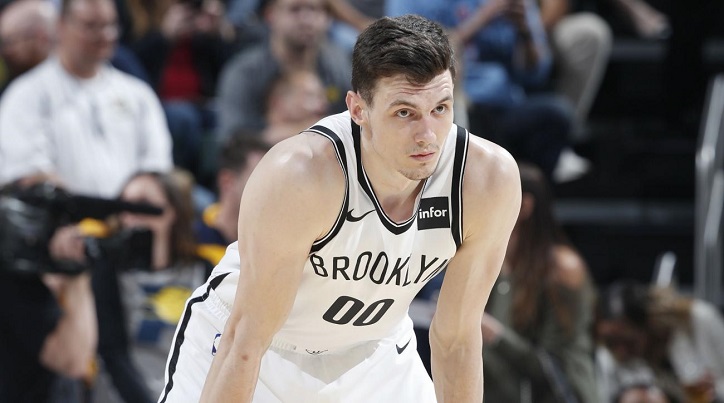 Born on 5th February 1988, Rodions Kurucs is a professional basketball player of Latvian origin. At present, he is a team member of the Long Island Nets and is on an assignment from the National Basketball Association’s Brooklyn Nets. He plays the game as a small forward and has a height of 6 feet and 9 inches.

The player entered into a multi-year contract in March 2014 with a Latvian club called VEF Riga. Before that, Kurucs had played for the youth academy of the club called VEF Riga Skola in the 2nd men’s division of Latvia. Kurucs played his debut game on the first team of VEF during the campaign of 2014-15 while logging his initial minutes in the top-tier level league of Latvia called the LBL in the VTB United League of the Eastern European region, as well as, in the EuroCup, the 2nd-tier level league of Europe. In 2015, Kurucs played for the Adidas Next Generation Tournament. 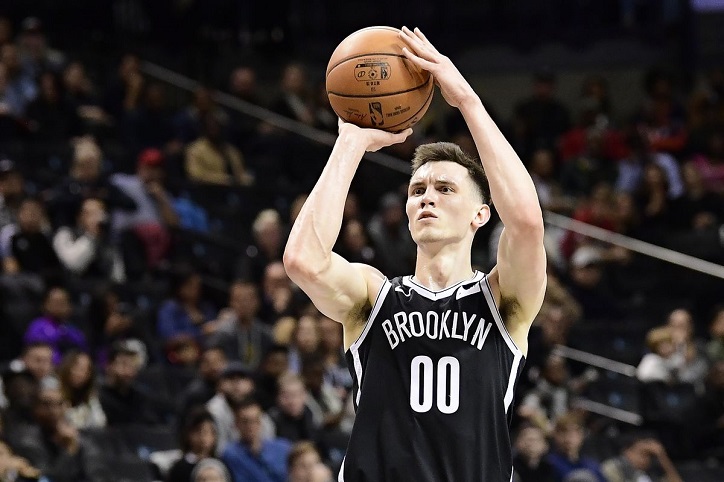 On 24th March 2017, Kurucs played his debut game in the EuroLeague, the top-tier level of Europe. His team had a home win with a score of 67-54 against Crvena Zvezda Belgrade.

He played for 3 minutes in his maiden EuroLeague game scored 2 points. Kurucs ended his association with FC Barcelona on 13th July 2018. However, the player’s rights were reserved by the Catalan club in case he came back for playing in Europe.

The player participated in the NBA draft of 2017. And was one of the 182 underclassmen, a record-high event who did so that year. Although his name consistently featured as a draft pick in the first-round throughout a majority of the mock drafts, he eventually took back his name on 12th June 2017.

It was the deadline date by which international basketball players had to come to a decision of whether to withdraw their participation or not from that year’s NBA draft. On 21st April 2018, he participated in the NBA draft of 2018.

The Brooklyn Nets chose Kurucs on 21st June 2018 in the 2nd round where he was the 40th overall pick. The player signed a multi-year agreement on 16th July 2018 with the Brooklyn Nets. On 17th October, he made his debut at the NBA and scored 3 points though the Detroit Pistons defeated his team. He had a career-high score of 24 points on 21st December though the Nets lost to the Indiana Pacers. 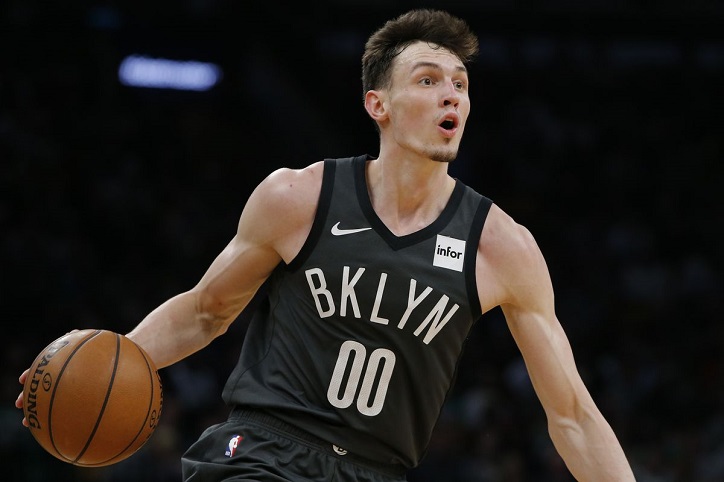 Basketball career in the national team

Rodions Kurucs played for the under-16 national team of Latvia at the Baltic Sea Cup of 2014. He was also a team member of the FIBA Europe U16 Championship of 2014. Kurucs had a major role in assisting Latvia bag the silver medal at that tournament.

He played brilliantly with an average of 1.1 blocked shots, 1.4 steals, 1.9 assists, 5.9 rebounds, and 13.4 points and earned a place on the All-Tournament Team. He was also chosen as a member of the Under-16 First Team of All-European Championship by the website of the Eurobasket.com.