Born on 12 July 1989, Rodney Hudson is the center player for the Las Vegas Raiders, which comes under the National Football League, more prominently known as NFL.

His career came into limelight when he became an All-American twice while playing for the Florida State University. During the league draft in 2011, he was taken in by the Kansas City Chiefs.

Rodney belongs to the city of Mobile in Alabama, where he was born. He completed his high school from B.C. Rain.

At the time, he was a lineman for two-ways in the football team of Raiders, which was a high school.

As a senior, he made total pancake blocks of 47 and made a total count of 55 in defensive tackles.

During his junior as well as senior season he received honors for first-team All-State.

To provide economical support at home and to his mother, Rodney worked night shifts at KFC during his high school years.

Rodney is considered as a three-star athlete according to the Rivals website and was the 17th across the US as a player at a center position.

He also received a similar rating from the Scout website. On the same website, he was given the 45th rank under the list of offensive guards. 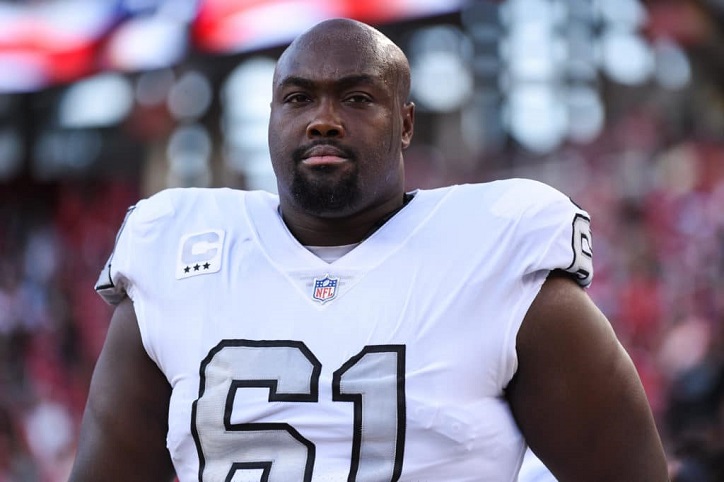 Rodney began his college football career by playing for Florida State University, the college he was attending at the time. He began playing in 2007 and ended in 2011.

There were a total of thirteen games during his freshman years and began ten of them as a left guard and tackle player.

After his magnificent performance, while playing for the Seminole’s which lead to the victory of the state university against Boston College, he became the Week’s Offensive Lineman under the ACC.

After the season finished, Rodney was rewarded by the College Football News as the freshman for the primary team selection under the All-American.

During his sophomore year, i.e., 2008, he won the same Week’s Offensive Lineman under the ACC three times.

When the season finished, the Rivals website and Phil Steele gave him the dignitary for All-ACC primary team selection.

A year later, Rodney was enlisted second in line as an interior lineman for the preseason by the Rivals website.

During the year, he was honored with the Jacobs Blocking Award by the ACC for being one of the most persistently dominant linemen at an offensive post.

Besides this, he even won two more major awards the same year, namely, the All-American second-team from Associated Press and All-American first-team from FWAA. 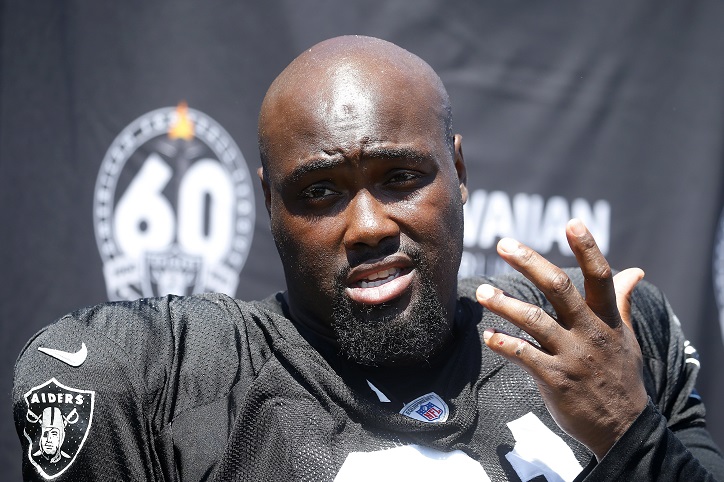 Next season, he came close to become an Outland Trophy winner by being in the top three finalists along with Nate Solder and Gabe Carimi, but the award went to Gabe Carimi.

But there was no disappointment for the season as he became an All-ACC first-team choice of selection for the third time and therefore considered as an All-America choice for first-team unanimously.

After finishing his four-year career with the university he finally left as an offensive lineman who stays decorated in the history of the college football team.

The Orlando Sentinel listed him as the 24th FSU best player’s history before the beginning of his senior season.

iPhone SIM Card: Learn All About it!