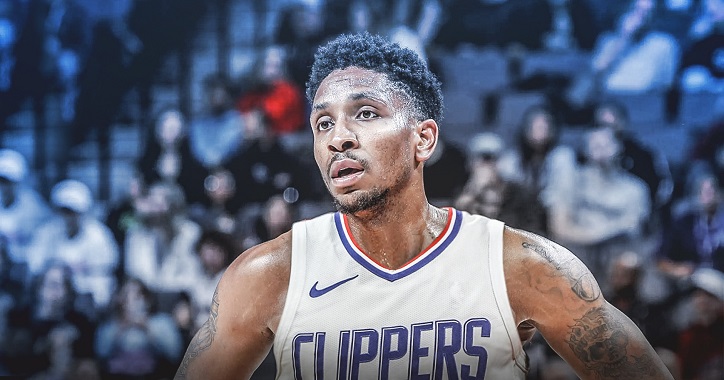 Rodney Christian McGruder was born in Landover, Maryland on July 29, 1991, to Rodney Mc Gruder and Rudine McGruder. He plays as a Small Forward and Shooting Guard for the Los Angeles Clippers.

Rodney has wide recognition through basketball but keeps his personal details away from the public. The basketball world considers Rodney to someone who was anonymous at one point in his life to someone who is irreplaceable.

Rodney went to Kansas State and played college basketball with Kansas State Wildcats. He was part of the team which led the Wildcats to finish in third place in the Big 12 Conference where he scored 5.9 rebounds per game.

He became an All-Big 12 preseason pick on his senior season in 2012-13 and led the Wildcats to first-place in Big XII. Naismith College named him into the top 30 nominees for the Player of the Year award. 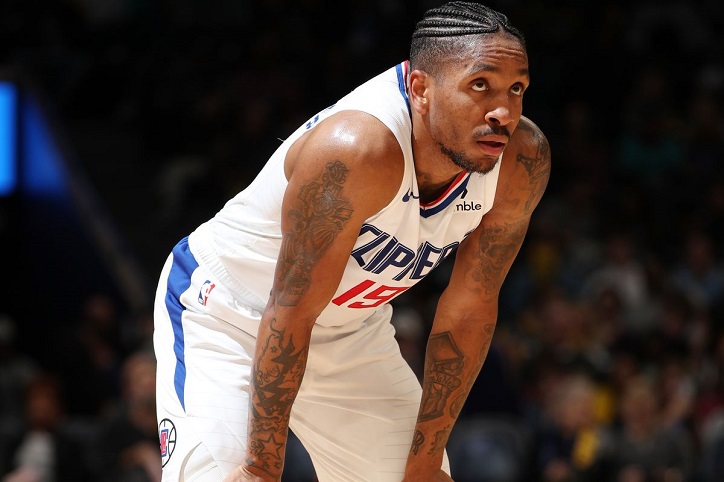 Rodney did not get drafted in the 2013 NBA draft. He joined Orlando Magic in Orlando Summer League and Charlotte Bobcats in Las Vegas Summer League. He signed for Oklahoma City Thunder on September 27, 2013, but got waived on October 25, 2013. Rodney finally joined Atomerőmű SE for the 2013-14 season.

He scored an average of 14.4 points, 2.3 assists per game and 5.3 rebounds in the 29 games he played for the Hungarian outfit. The stunt in Hungary was his first experience in professional basketball. He instructed his agent to find him a spot in the NBA D-League in the next season.

Rodney signed for the Golden State Warriors on July 14, 2014, after coming from Hungary but joined the Boston Celtics on September 29, 2014, only to be later waived within a month. He was finally acquired by Maine Red Claws and appeared 26 games for the Red Claws. Red Claws signed him as an affiliate player. Rodney got waived by the Red Claws on March 26, 2015, and he ended up joining Sioux Falls Skyforce.

Rodney signed for Miami Heat for NBA Summer League in the 2015-16 season. However, Skyforce reacquired him on November 2, 2015. He went on to help the team finish with a D-League best record of 40-10. Skyforce held the League Championship after a 2-1 win against Los Angeles D-Fenders in the Finals. 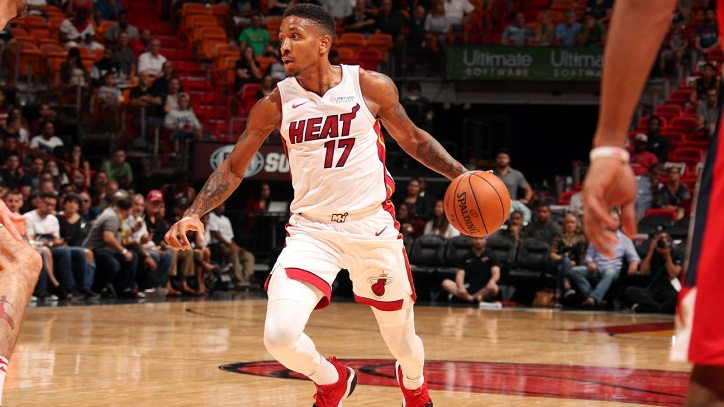 In the 2016 NBA Summer League, Rodney re-signed for Miami Heat and signed a partially guaranteed three-year contract worth three million. He scored 6 points, 3 rebounds and 2 steals in just under 24 minutes off the bench on his NBA debut against Orlando Magic. He scored 15 points against Minnesota Timberwolves on February 6, 2017, that became his season-high.

Rodney’s 2017-18 season took a blow as he underwent surgery for stress fracture injury that he suffered on his left leg. His debut for the 2017-18 season came against Philadelphia 76ers.

Miami Heat waived Rodney to avoid NBA luxury tax a day before the 2018-19 deadline. Rodney has an impressive average of 7.6 points and 3.6 rebounds in the 23.5 minutes he played during his third season in NBA.

He has a career 34% three-point shooter. With such numbers and experience, it was only a matter of time for the Los Angeles Clippers to claim Rodney. The Clippers and Rodney came to an agreement on a three-year deal on July 2, 2019, worth $15 million. Rodney’s ability to guard three perimeter position and tough playing style was valued by the Clippers which lead them to his signature with the Clippers.