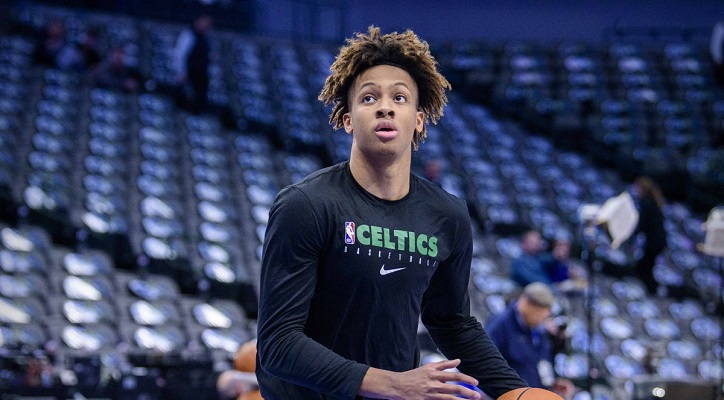 Romeo Langford, whose full name is Romeo James Langford was born on the 25th of October 1999. His parents are Sabrina and Tim Langford and he has two sisters whose name are Tisha and Tiffany. He is a professional basketball player in the US and he currently plays for the Boston Celtics who are part of the NBA or the National Basketball Association.

However, Romeo was a fan of basketball from the time he was a kid. In fact, he started playing basketball when he was just in the first grade. When he was still young, he had great admiration for LeBron James who was also an NBA player, and Romeo swore that he would follow in his footsteps.

Although he had a great desire to be a basketball player, Romeo did not neglect his academics. In fact, he often enjoyed challenging himself academically and he also took advanced classes in math to keep his brain sharp. 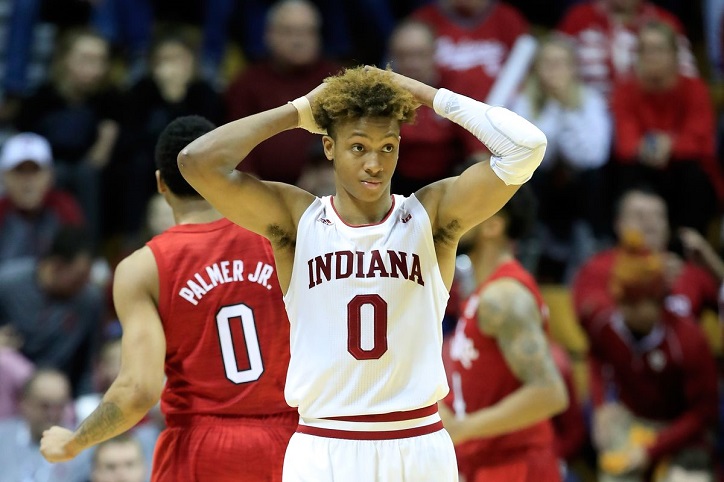 He always aspired to get into a college of good repute that would help him get a good degree and at the same time would let him play basketball, which he also loved. It is no surprise then, that one of Romeo’s best friends during high school was Rondale Moore, who is a football player. The two of them grew up together in New Albany and often played basketball together.

Romeo went to the New Albany High School even though a number of prep schools had shown a lot of interest in him. Romeo started playing basketball in high school almost immediately. When he was just a freshman, he led his school to a 23-3 record. His accolades increased all the more when he was a sophomore.

He led the school to a 27-1 record as well as a class 4A state championship. This was the first for the school right since the year 1973.

During his sophomore year, Romeo averaged at 9.0 rebounds, 3.0 assist and 30.2 points per game. Then during his junior year, he led New Albany to a record of 25-4 as well as to the class 4A state quarterfinals. During this year, he averaged at 28.7 points, 3.4 assists and 8.9 rebounds a game.

During his senior year, he reached a career-high with 48 points and a 110-36 victory, this was in the year 2017. He beat this high with a new career-high where he scored 63 points against Jennings County. After this record, he was called a 5-star recruit by ESPN, Scouts, Rivals, and 247Sports. 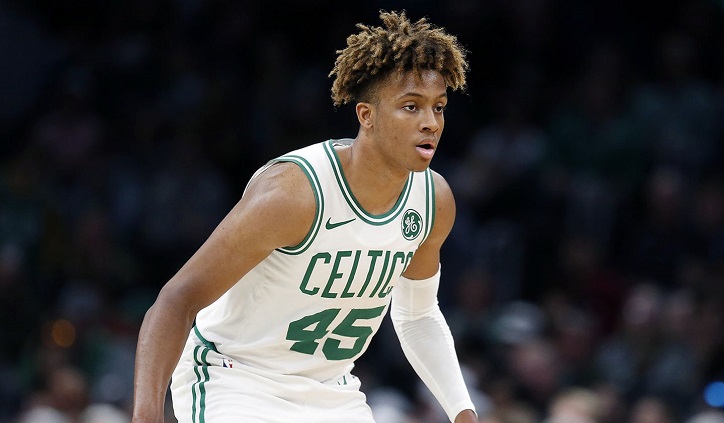 Romeo was ESPN’s number one shooting guard in 2018 and he was also the Gatorade Player of the Year in Indiana. Romeo played for a college season with Indiana University and he then declared for the NBA Draft in 2019 where he was chosen by Boston Celtics at the 14th pick.

While Romeo was still playing for Indiana University, he ended up tearing a ligament in his thumb. However, he refused to stop playing and he played the entire season despite the pain in his thumb. In fact, he didn’t miss a single game all year.

Romeo was also named the Big Ten Freshman of the week, not just once, but four times. His average was 16.5 points a game and this was the third-highest score among all Indiana University freshmen. The only two to beat him were Eric Gordon and Mike Woodson. His score was also the highest among all the Big Ten freshmen.

On the 11th of July 2019, the Boston Celtics made it public that they had signed on Romeo. He was assigned to the Maine Red Claws at the beginning of the NBA G League.