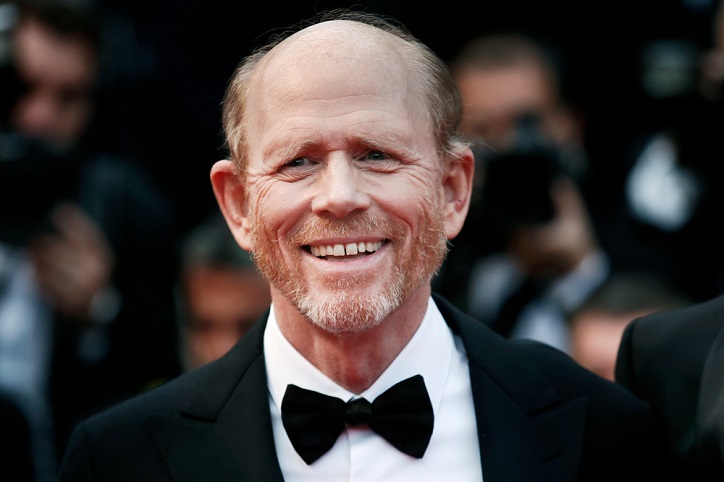 Ron Howard is one of the most successful American filmmakers, a famous actor, and producer and repeated nominee and winner of the most prestigious awards in the film industry, including the Saturn, Emmy, and Oscar awards.

Ronald William Howard, better known as Ron Howard, was born in the city of Duncan, Oklahoma in the southern United States on 1sr of March 1954 in an all actors family.

His father, Rance Howard, who had been dreaming of an acting career since childhood, studied drama at the University of Oklahoma, and his mother, Gene Howard, attended New York's acting school.

Not surprisingly, as soon as Ronald himself began to walk confidently, he faced the camera lens. 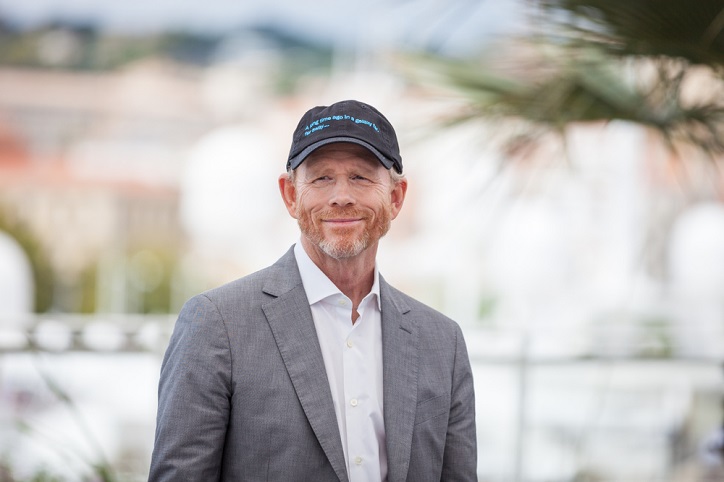 He received his first film role as a one-and-a-half-year-old child in the 1956 Frontier Woman. However, then he still could not really show what he is capable of.

Then after a few years, Ron was repeatedly given the chance to demonstrate his innate acting talent on the set of various films and television series. He became famous already in his teens, having made the transition from actor-child Ronnie Howard to Ronald Howard.

For many older viewers, he is known as Richie Cunningham from the 1974 Happy Days comedy series. Despite the fact that Ron was constantly on countless film sets, his parents closely watched so that their son was not deprived of a normal childhood.

He studied at the most ordinary public schools and grew up along with his “non-star” peers. Once, with the approval of his parents, he took an almost annual break in filming in order to take part in a basketball tournament.

Ron as a Director

At the age of fifteen, in addition to acting, Ron Howard was overwhelmed by his interest in directing. Armed with the classic Super 8 camera and film, he began shooting his first films.

This ultimately resulted in him becoming a student at the University of Southern California, where he began to study directorial skills. Two years later, Ron decided to drop out of university, considering that no theory could ever replace practice.

However, the successful directorial career of Ron Howard could not have taken place, if not for the help of the famous producer Roger Cormen.

At the suggestion of Ron, they made an agreement, according to which Howard became the performer of the role of the protagonist in the comedy film "Eat My Dust" and Roger Korman assisted him in financing and supporting his first directorial work.

As a result, such a deal was beneficial for both parties. 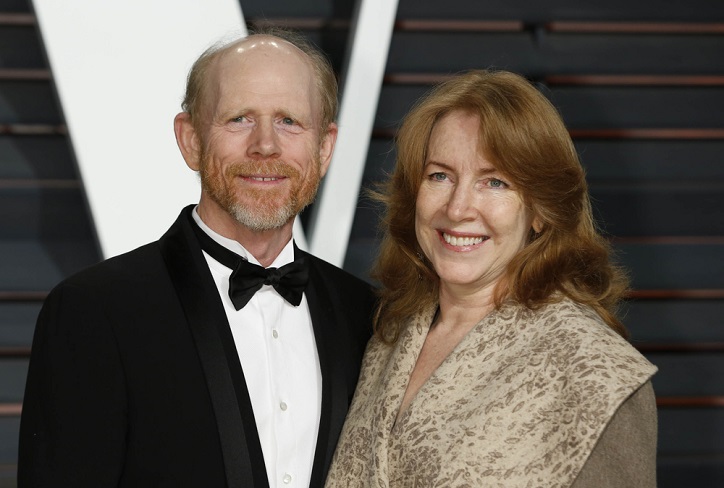 So Ron Howard began his ascent in directing, while still not giving up on acting. To date, he has several dozen successful films in both acting and directing to his credit.

He gained wide popularity as an actor thanks to the filming of the films “Bitter Harvest”, “Fire on the Mountain”, “Return to Mayberry” and many others.

The most high-profile works of Ron Howard as a director and producer include the family film How the Grinch Stole Christmas, the historical drama Frost vs. Nixon, Solo: A Star Wars Story, the thriller The Backdraft, the fantastic movie Cocoon, the detective tape “Da Vinci Code” and the sports biographical story “Rush”, which was released on large screens in 2013.

Ron Howard also shot 3 documentaries (they all talk about musicians/music): “Made in America” (2013) - about rapper Jay Z and his music festival “Budweiser”, “The Beatles: Eight Days a Week - Years of Touring” (2016) and Pavarotti.