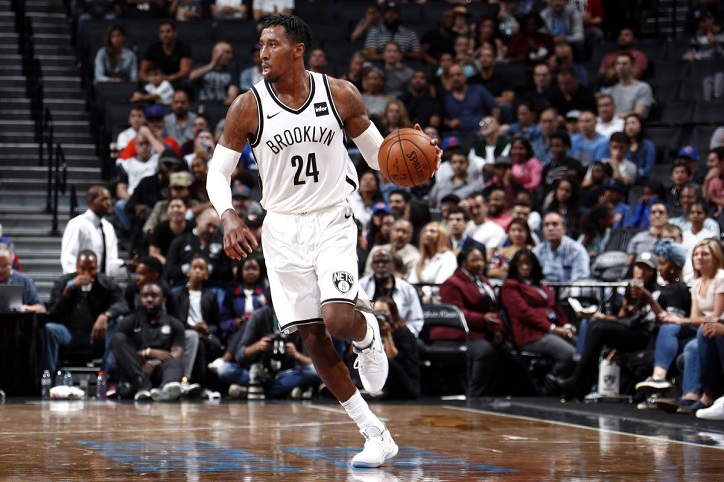 Rondae Hollis-Jefferson is a professional basketball player. He currently plays as the small forward for the Toronto Raptors. He won several titles during his high school and college careers. He was drafted as the 23rd overall pick in the 2015 NBA draft. Portland Trailblazers traded him to Brooklyn Nets soon after the draft pick. After the 2018-2019 season, Rondae Hollis-Jefferson became a free agent. And he signed with the Toronto Raptors.

Rondae Hollis-Jefferson's full name is Rondae Jaquan Hollis-Jefferson. He was born on 3rd January 1995 in Chester. Chester is a city in Delaware County in Pennsylvania. Rondae weighs 217 lbs and stands 6'6'' tall.

Rondae Hollis-Jefferson's went to high school at the Chester High School located in Chester, Pennsylvania. He played small forward for the high school basketball team. He was coached by Larry Yarbray. His High School Career Points are 1000, and his career rebounds are 780.

After high school, Rondae attended college at the University of Arizona. The university is located in Tucson. Tucson is a city in Pima county in Arizona. He played basketball for the university's team Arizona Wildcats. 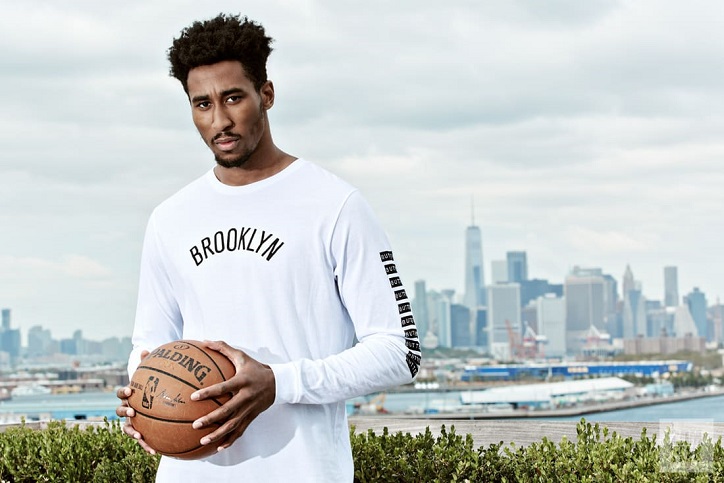 Rondae Hollis-Jefferson's father is Ross Jefferson, and his mother is Rylanda Hollis. He has an older brother Rahlir Hollis-Jefferson who is also a Professional basketball player.

Ever since he started his professional basketball journey, he has played for the Brooklyn Nets. He played for the Nets in four seasons, and only joined Toronto Raptors when the Nets didn’t make him a qualifying offer. 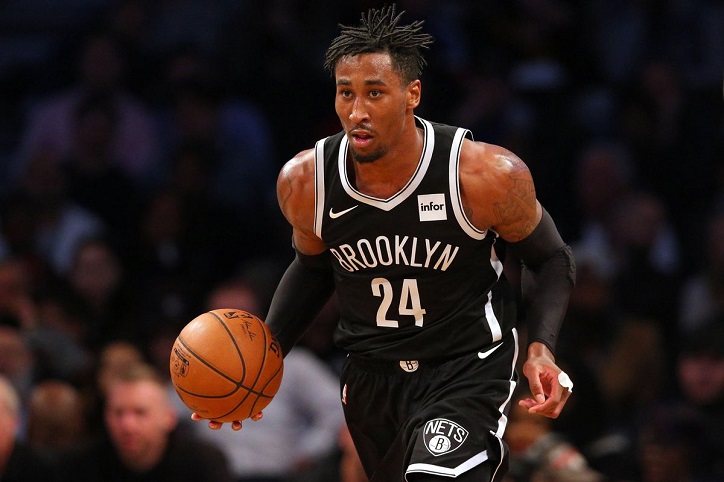 Rondae Hollis-Jefferson is active on social media. We have listed a few of his profiles below.