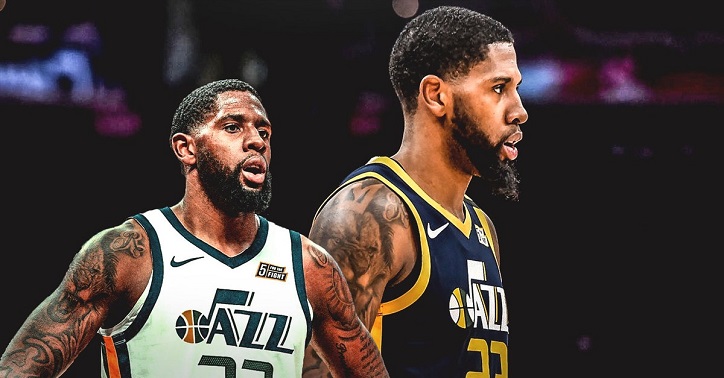 Promising National Basketball Association (NBA) player, currently a small forward for the Utah Jazz Royce Khalil O'Neal is popular among his fans and teammates alike. When O'Neal was granted a four-year extension contract by the Jazz for a whopping $36 million, his teammate and friend, Donovan Mitchell, told reporters in an interview that he was happy for a hard-working guy to lie him getting rewarded well.

He also remarked that O'Neal is not the kind of player who would sit back and enjoy his spoils, now that he is rich. He is a hardworking player and will continue to remain so.

He also talks about the permanent locked-and-loaded attitude O'Neal's attitude is famous for and respects him for it. Jazz fans are happy to see one of their rising stars get the accolades and rewards he deserves now that he is into his third season with them. 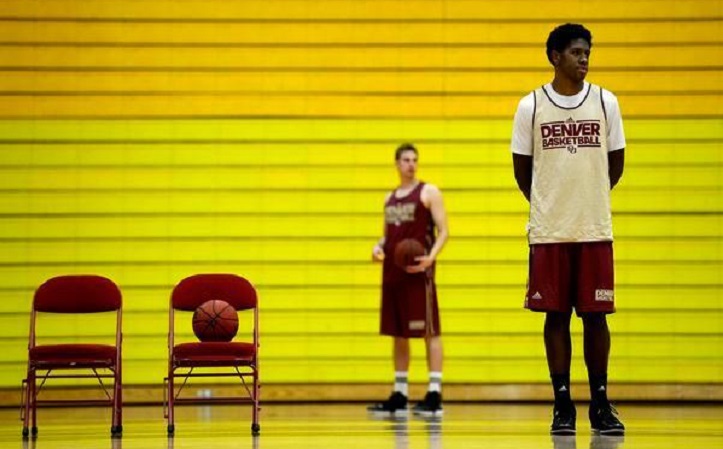 O'Neal was born on 5th June 1993 in Killeen, Texas. His mother is Deborah Kingwood and has a sister, Dana. A famous player who keeps his personal life details under tight wraps, there are no details available publicly about his father though he has appeared in interviews and regularly posts photos with his mother and other members of his extended family on Instagram.

Young O'Neal played basketball for his high school, Harker Heights. His performance there earned him a spot at the University of Denver; he was a member of their team, the University of Denver Pioneers, for one short season before moving Baylor in 2013. The reason behind his transfer was he wanted to be close to his family, especially his grandfather who was quite ill at that time.

Due to his circumstances, the National Collegiate Athletic Association (NCAA) permitted him to play for the Baylor Bears from day 1 rather than being redshirted for a year, which is the usual protocol.

O'Neal opted to declare for the 2015 NBA drafted but wasn't selected by any team. he instead opted to play for a BBL tier 1 German club, the MHP Riesen Ludwigsburg. After spending the 2015-16 season with them, he got a chance to play for the Golden State Warriors' Summer League team.

He then went on to sign a contract with another foreign basketball club, Spanish this time, Herbalife Gran Canaria. He spent one season with them before he moved on to another European team in Lithuania, Zalgiris Kaunas. 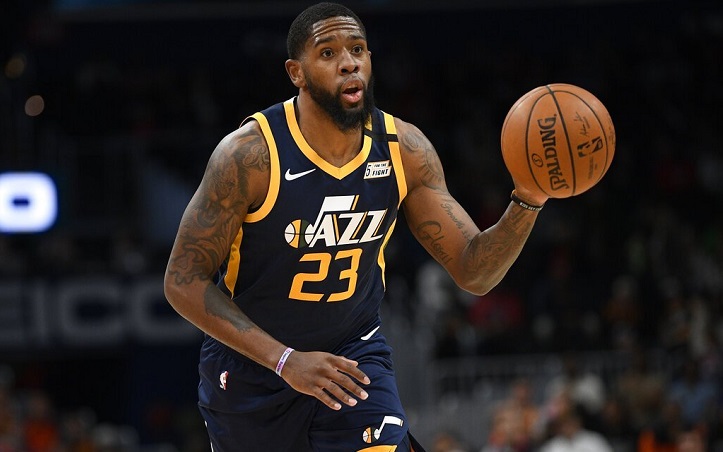 After bouncing around various teams abroad, O'Neal once again played for an NBA team's Summer League team, the Utah Jazz, in 2017. based on his performance in that period, he was offered a spot by the Jazz for the rest of the 2017-18 season. The first professional NBA match O'Neal appeared in was against the Oklahoma City Thunder on 21st October 2017, but he got to spend one short minute on the court.

O'Neal has since remained with the Jazz in multiple capacities. He has played for their affiliated G League team, the Salt Lake City Stars and maintained his steady averages throughout. Although still technically undrafted in NBA, O'Neal's performance with the Jazz has been inspiring.

Experts have lauded him for achieving new career heights in multiple areas such as points, assists, and rebounds. Despite being pitted against some of the best and more experienced NBA players, O'Neal has held the fort steady for the Jazz as a strong starter and maintaining a 44.3% mark from beyond the arc.

Having appeared for the Jazz 42 times so far, his average has been 6.2 points, 2.5 assists and 5 rebounds per game.

His estimated net worth before his recent extension contract was $1 million.