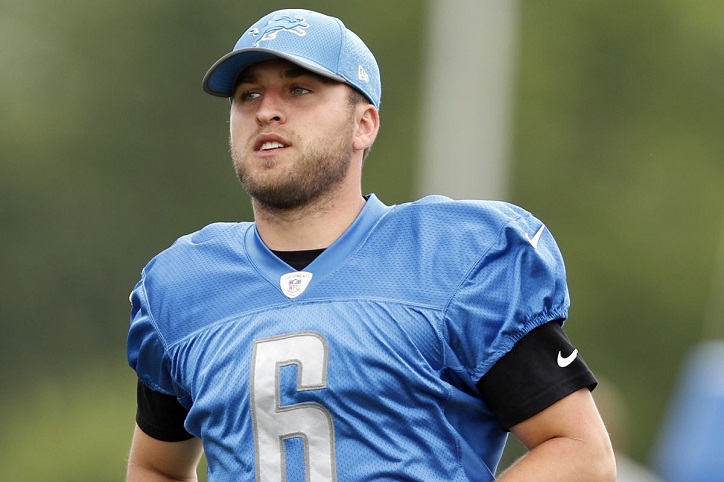 Sam Martin’s full name is Sam Joseph Martin and he was born in Fayetteville, Georgia, on the 27th of February, 1990. He finished his schooling at Starr’s Mill High School.

During that time, he was part of the soccer team and spent four years of his schooling playing on a soccer team. He did take part in some games for his school football team.

This was for one season. That was enough to make him switch from soccer to football.

To improve his performance in the team, he decided to take up punting during that summer. This decision changed the course of his life, and he has not regretted this decision.

His skill in punting was so good that he became the second player from his school to be drafted. 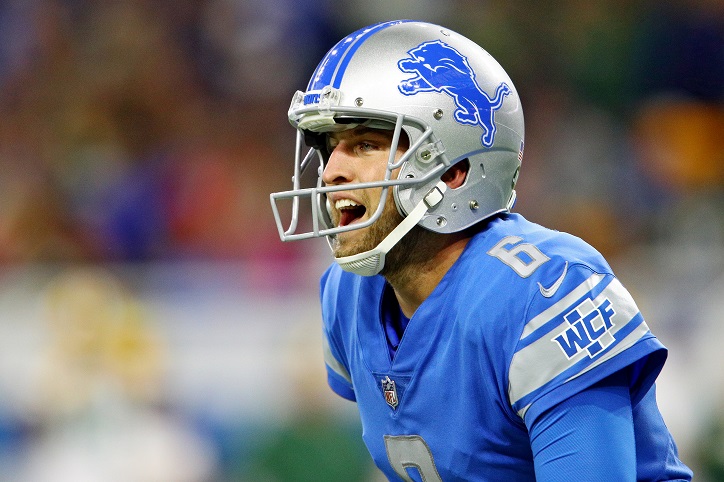 Martin got drafted into the Detroit Lions in 2013, and he played for that team till 2019. He signed a four-year contract with the Lions on the 10th of May 2013.

The Pro Football Writers Association (PFWA) recognized his potential and placed him All-Rookie Team for the year 2013.

The number of times he punted per year for the Lions was over 60 except for 2017. That year he had punted only 41 times, and it was also the year his total punt yardage dropped below 3000.

Martin had maintained an approximate value of three till 2017. That year his value dropped to one.

During that year, he suffered from an ankle injury during the off-season. For that, he was placed non-football injury list on the 25th of July 2017.

Only the 28th of October 2017 did he make back to the active roster. This happened during the 8th week, and his team was playing the Pittsburgh Steelers.

His approximate value recovered the following year, but the number did not become three again. The longest punt he made was 72 yards in 2013.

During the 2015 season, Martin had received the NFC weekly special team player. This happened during the 12th week. That week he performed four punts.

The distance of these four punts combined was 181 yards. In that same week, he had only 3 punt return yards. 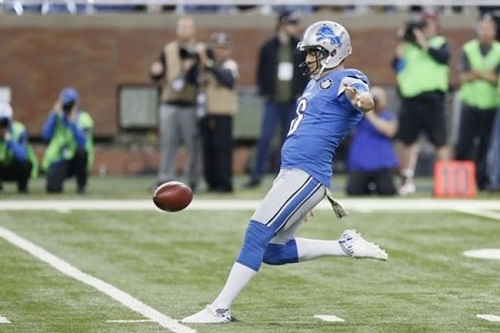 On the 9th of September 2016, he got a four-year contract extension from the Lions. When the 2016 NFL season had concluded, it was suggested that Martin be part of the 2017 Pro Bowl. Unfortunately, he did not take part in that game.

During the 2019 season, Martin restructured his pay deal and had reduced his non-guarantee base by 700,000 dollars.

Martin moved to the Denver Broncos for the 2020 season. He signed a 7.05 million dollars contract with them on the 30th of March 2020. This was a three-year contract.

This makes him the third player to leave the Lions for the Broncos. The other two players are Jeff Driskel and Graham Glasgow. Driskel was the backup quarterback while Glasgow was the guard.

Martin has played all 16 games a season except for 2017. That year he played only ten games.