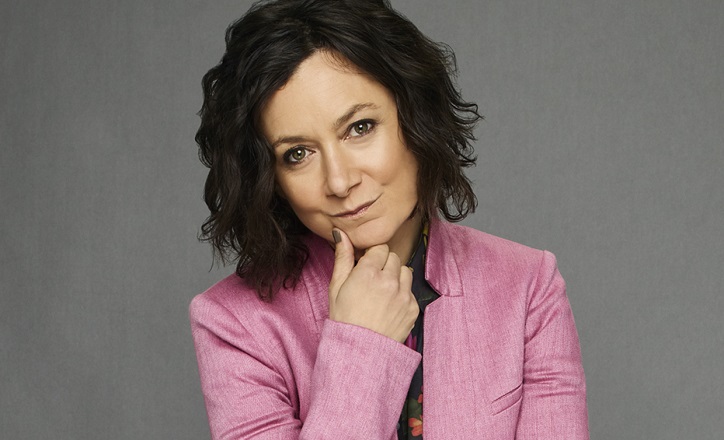 Sara Gilbert is one of the most popular American actresses. She was born on 29TH January 1975 at St. John’s Hospital and Health Center in Santa Monica, California.

Her mother, Barbara was earlier married to the late Paul Gilbert. However, her father is Harold Abeles, Barbara’s second husband.

She has four siblings, Claudia Cowan, Joseph Abeles, Jonathan Gilbert, and Melissa Gilbert. Her two siblings, Melissa and Jonathan are also well-known actors. She got inspired by her siblings to take acting as her career.

She completed her graduation from Yale University, New Haven, Connecticut, in art with photography as the main subject, in 1997.

She made her first debut in 1981 when she was just 6 years old. Her first debut was on a television advertisement, Kool-Aid. After doing multiple commercials on television for a good number of years, she got a major role in the TV film Calamity Jane in 1984.

This lead to another big role which she got in 1988 in the ABC sitcom, Roseanne. 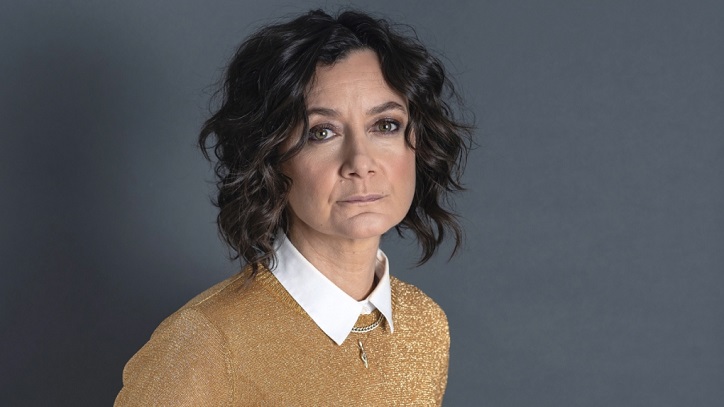 It was a big hit wherein she played the role of a sharp-witted and subtle daughter. It was a successful show and ran for about 9 years. During the show, she was just 13, and it was her biggest break at that point.

However, her most popular movies are High Fidelity and Poison Ivy where she played a potential role alongside the most popular actress Drew Barrymore. After doing movies for some time, she returned to the TV in 2001.

Due to her excellent performance in Roseanne, she got a good number of roles in TV shows including Welcome to New York, Twins, The Big Bang Theory, Bad Teacher, ER, The Class, The Clinic, In the Game, Will & Grace, Girls on the bus, Private Practice, Broken Record, Strong Medicine, Grey’s Anatomy, Supergirl, Bad Teacher and many more.

When she was a teenager, she dated her co-star Johnny Galecki. After the brief dating, she realized her real sexuality, homosexual. After that, she dated TV producer, Allison Adler.

Together, they have two kids. However, they broke up after a couple of years, then she dated Linda Perry. They got engaged in 2013. Their son was born on 28th February 2015. His name is Rhodes Emilio, Gilbert Perry.

In 2010, she discussed her sexual orientation in public for the first time. It was during the launch of The Talk. 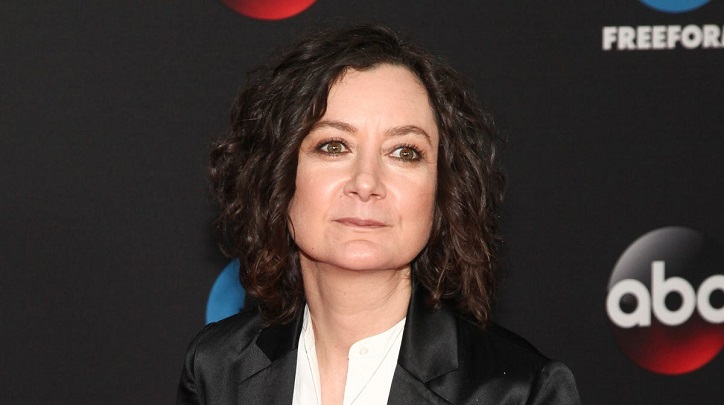 Sara did an exceptional role in the ABC sitcom Roseanne at the age of 13.

Due to her incredible performance in the show, she was honored with two Primetime Emmy Award nominations.

Learn How to Identify and Avoid an Online Survey Scams

Best Colognes for Your Dog