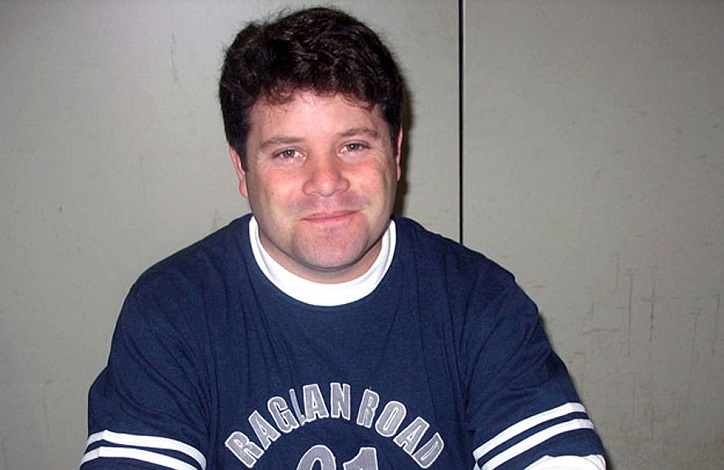 Astin became famous after making his debut in the 1985 film “The Goonies,” which was directed by Steven Spielberg. He played the role of Mikey in the movie.

Astin’s full name is Sean Patrick Duke and he was born in California’s Santa Monica. His mother Patty Duke is also an actress. When he was born, many believed that Desi Arnaz Jr. who was an entertainer was his biological father.

However, when Astin underwent a DNA test later in the nineties, it was discovered that his actual father is Michael Tell, a music promoter. 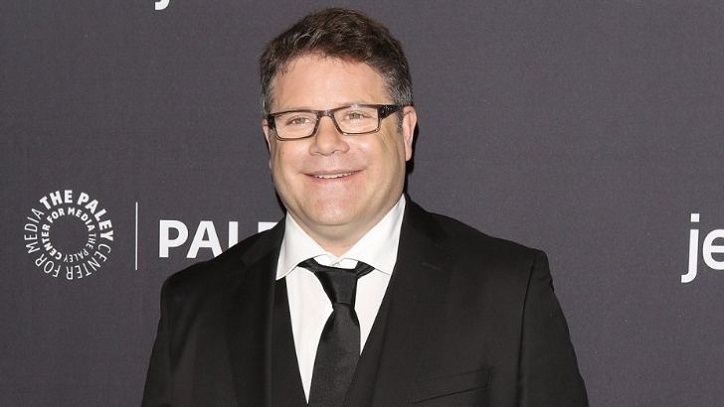 When Sean was 9-year-old, he acted with his mom Patty in the 1981 TV film “Please Don’t Hit Me Mom”, which was the after-school special. After he made his debut in the films with “The Goonies” in 1985, he has been seen in a string of films.

Sean starred in movies like “Toy Soldiers”, “Where the Day Takes You”, “Rudy”, and “Harrison Bergeron” among others. He has also been the director and the co-producer of the 1994 short film titled “Kangaroo Court.” The film got a nomination in the category of the best short film at the 67th Oscars in 1995.

Incidentally, John Astin, his adoptive father also not the nomination for the same Academy Award in 1969. He got another breakthrough in his career as one of the adorable characters in the famous “The Lord of the Rings” films. The films for this trilogy released between 2001 and 2003.

The trilogy managed to bag several prestigious awards while Sean was also nominated for his performance.

The actor bagged the Saturn Award in the category of the Best Supporting Actor and was also awarded by the Las Vegas Films Critics Society, the Utah Film Critics Association, and the Seattle Film Critics among others. 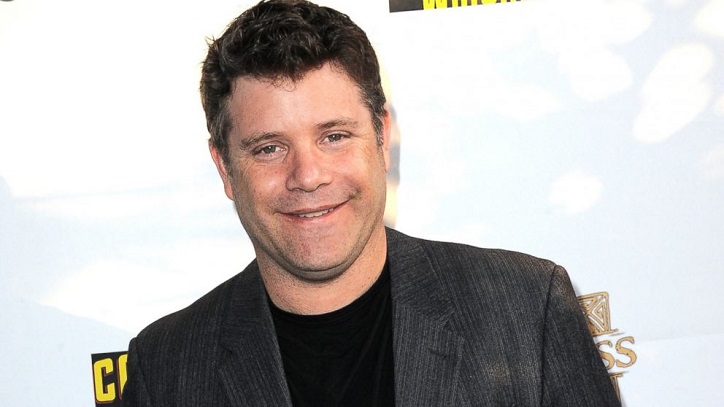 Sean wrote the New York Times bestseller titled “There and Back Again: An Actor’s Tale” in 2004.

The book narrates incidents from his acting career and focuses on the actor’s experiences while shooting for the “Lord of the Rings” films.

His Career in Athletics

Sean has also excelled in long-distance running since he was a teenager. Sean’s lists of marathons are the Marine Corps Marathon in Washington DC in 2014 where he was bestowed with the honor of beginning the race officially, as well as, the New York City Marathons, a couple of years later.

Sean has also participated in several half marathons and 10Ks, 5Ks, and other races. Sean was training for the Los Angeles Marathon in 2012 when he launched a campaign on Twitter called #Run3rd.

It aimed to dedicate all his runs to ideas and causes, which not only mattered to him but also other people.

Sean Astin has also been a philanthropist and has been associated with various non-profit organizations.

He has been vocal on several issues such as mental health awareness, civic engagement, and literacy.