In American Football, there is a position called OT or Offensive tackle. It is a position taken by players on the offensive line. When they take up the left tackle position, the term LT follows their name.

On the other hand, if a player takes the right tackle position, he will be called as RT. One such right tackle player in the NFL, who played for the New England Patriots from 2009 to 2016 is Sebastian Vollmer RT.

What is the role of an Offensive Tackle in the Football Tournament?

Similar to other offensive linemen, the role of an offensive tackle is to block. They are responsible for physically keeping the defenders away from the offensive player.

They generally stop the offensive player with a football. Sebastian Vollmer was playing as the Right Tackle for the New England Patriots. 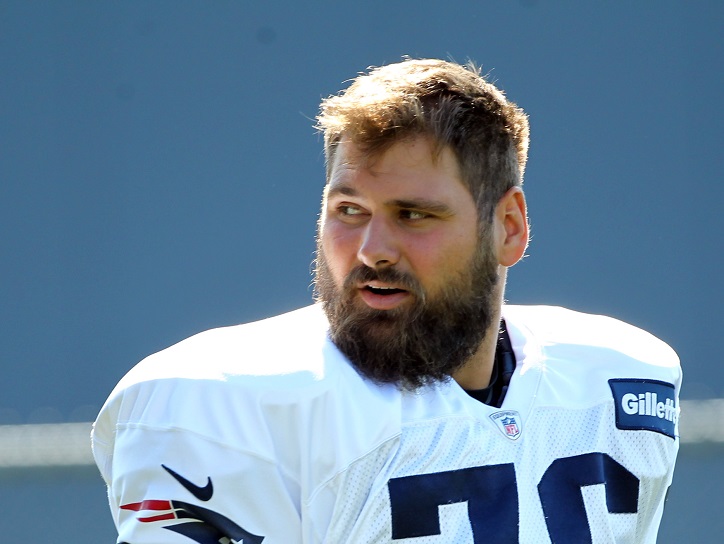 With full name Sebastian Georg Vollmer, he was born on the 10th of July 1984. He is a German-American player. The New England Patriots drafted him in the 2009 NFL Draft during the second round. He played College Football at Houston.

At the start of 2004, Vollmer played for the Houston Cougars Football team when he attended the University of Houston.

To lengthen the period of his eligibility, he red-shirted his freshman season in the year 2004. After this until the year 2005, he played in 8 games.

In these 8 games, he played as a reserve tight end. Thereafter, he needed back surgery. After this surgery, he switched from the tight end to the left tackle.

In this position, he began 25 straight games for Houston. When he became a senior, he was named at the left tackle to the first-team All-Conference USA.

Sebastian Vollmer was born in Kaarst in Germany. He started playing football only when he was 14 years old. He went to the Quirinus Gymnasium, which is a secondary school in Neuss.

He helped his team get a 25-0 record win when he played the American Football for the Düsseldorf Panther team.

Sebastian Vollmer also has a couple of National Junior Bowl Wins to his favor. When he appeared for the Global Junior Championships in the year 2004 at San Diego, the College Coaches recruited him for the 250-pound tight end position. 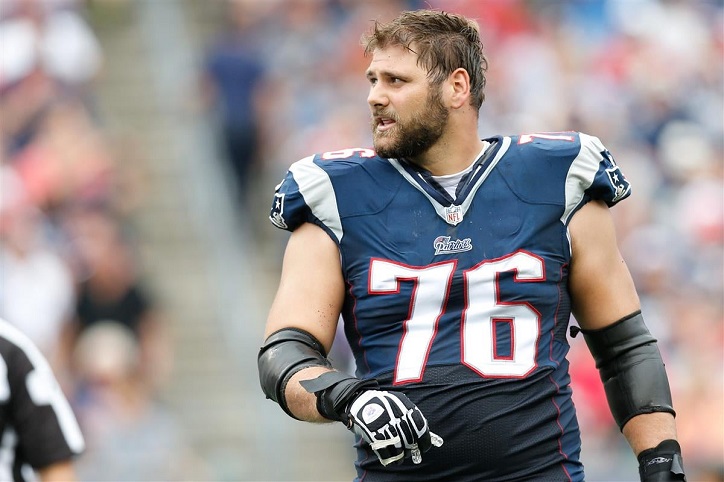 Sebastian Vollmer was part of the New England Patriots from the year 2009-2016 and here is the list of his career awards and highlights:

Vollmer was on the PUP/Reserve list on the 30th of August 2016. This happened after his shoulder surgery. At this time, he was also recovering from a hip injury.

Then, on the 5th of February 2017, he appeared in the Super Bowl LI. In this game, his team won the Atlanta Falcons. However, on the 3rd of March 2017, the Patriots released him from the list of players.

Sebastian Vollmer as an RT has an excellent track record. His overall ranking among NFL players is 274, while his overall score is 82.