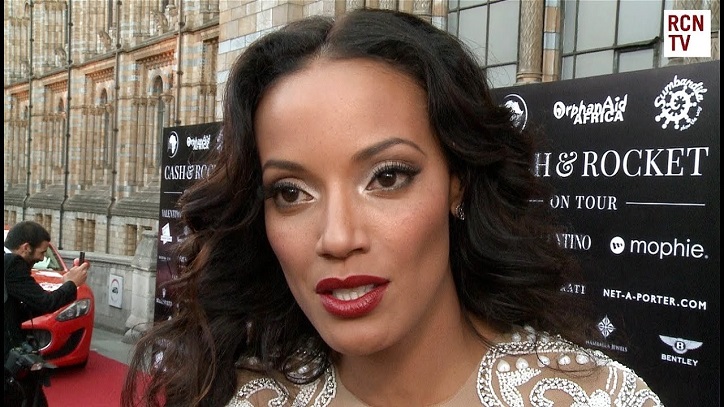 Ever since Naomi Campbell became the supermodel, we are seeing more and more colored women taking to the career of modeling. The world of modeling has embraced colored beauties so much that they have inspired so many people around the world and have become a role model for several women.

The modeling world today is devoid of caste, creed, race, origin, and nationality and looks only for beauty and talent. You could become the next supermodel if you have the confidence to hold the attention of people on the ramp.

It doesn’t matter where you have come from or what race you belong to.

Selita Banks is one such beauty who comes from a place where modeling is hardly taken seriously.

She is one of those black beauties who has etched her name permanently in the field of modeling through sheer talent and hard work. 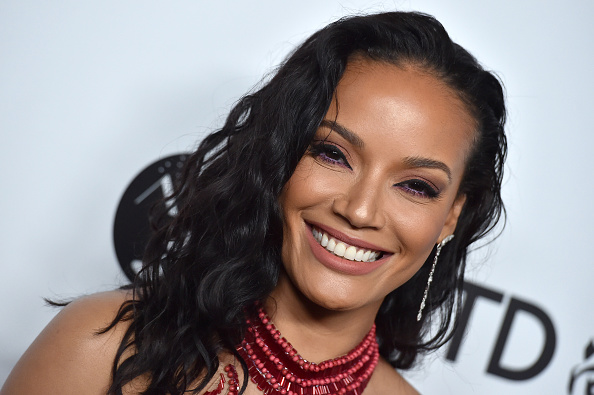 Birth of the Black Beauty

Selita was born in the year 1983 to Caymanian mother and Jamaican father in George Town, Grand Cayman. She was born into a family of seven children all of them were her brothers.

Her mother encouraged her to be independent of the small age and allowed her to attend cultural programs and activities other than studies in school and college. This gave Selita immense confidence to move to the USA for studies.

She made Staten Island her home and graduated from Curtis High School. An agent offered her modeling contract when she was just walking through Six Flags Great Adventure amusement park in 2000.

Though she was accepted by Columbia University and New York University for undergraduates at that time, she chose to pursue a modeling career.

Selita Ebanks's modeling career started with a bang. She walked the ramp for Tuleh’s fall show for the first time in the year 2001. She later appeared for designers like Pamella Roland, Betsey Johnson, and Tommy Hilfiger.

Her appearance in the campaigns of Abercrombie & Fitch, DKNY, and Tommy Hilfiger attracted many eyeballs. Her big break came when she signed a contract for Victoria’s Secret in the year 2005.

Just after modeling for Ipex Bra line of Victoria’s Secret, she was chosen as an Angel. She debuted as Angel along with Izabel Goulart for Victoria's Secret fashion show in the year 2005.

In 2007, Selita modeled for Very Sexy Holiday Bra Set made up of diamonds, emeralds, sapphires, and rubies and valued at $4.5 million. Her modeling picture appeared in the Christmas Dreams and Fantasies 2007 catalog. 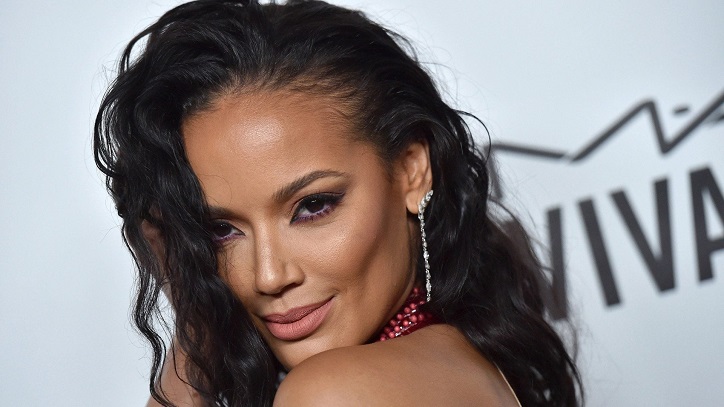 Her movie and TV appearances largely restricted to guest appearances. She was featured in TV shows like How I Met Your Mother, Apprentice, Uncorked, etc.

Selita has appeared on the cover pages of GQ, Maxim, FHM, Glamour, and Marie Claire. She appeared for Sports Illustrated Swimsuit Issue in the year 2007.

Though Selita had a soaring career, her dating experiences never soared. Her first stint in dating came with comedian Nick Canon and they were soon engaged. The engagement broke down just after five months.

In the year 2011, Selita started dating actor, model and entertainment reporter Terrance J. Their courtship lasted only for two years and ended in 2013.

She also established a charitable trust called Women’s Coalition for Empowerment and Opportunity when she saw atrocities heaped on women on a visit to Sierra Leone. This foundation helps women with education and career opportunities in war-prone African countries.

She was also a member of the Cash & Rocket tour in 2013 and 2014. The tour raised more than $1 million for children and women all over the world.