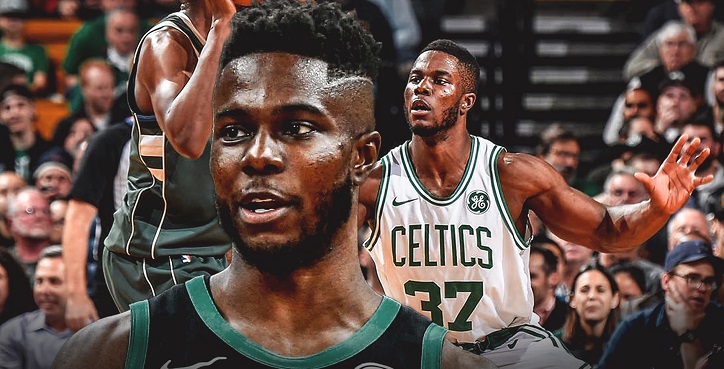 Semi Ojeleye, whose full name is Jesusemilore Talodabijesu Semi Ojeleye, is an American born professional basketball player, who plays for the Boston Celtics in National Basketball Association (NBA). Born on the 5th of December, 1994 in Overland Park in Kansas. His parents Ernest Ojeleye and Joy Ojeleye emigrated to the USA from Nigeria.

His father a doctor in Nigeria had a dream of becoming a practicing doctor in America someday and made a difficult decision to leave his family and move for a better life. Semi Ojeleye was born at a time when the family was just making a slow turnaround in their life and his parent being a strong believer in Christ, named him Jesusemilore Talodabijesu, which meant "Jesus' Gift to me". 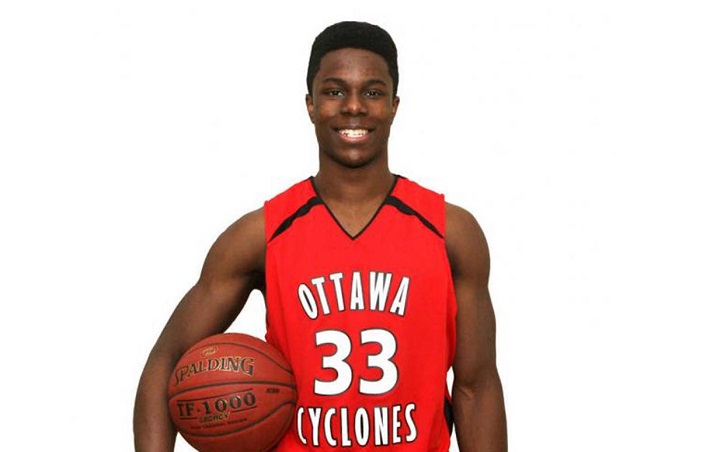 He was also the state scoring champion while playing for his Ottawa High School team and had a high rating from the major scouting agencies by the time he finished his high school career. Ojeleye success in Basketball was a result of a lot of hard work by his parents to provide him a lifestyle and choices they themselves never had growing up in Nigeria, and one they owe a lot to Christ, being strong in a faith family that his parent was.

After finishing his High school with the Ottawa High school, Semi Ojeleye chaos to pursue his college basketball career with the Duke Blue Devils team, representing Duke University. He was a blue-chip recruit for Duke University and briefly shared living space with Mike Krzyzewski when he was approached to sign up for Duke. Semi played two seasons for the Duke.

His Freshman year with the Duke Blue Devils saw him appear for 17 games, with a not so impressive points average of 1.6 per game, while he only played an average game time of 4 minutes. Semi was not very happy with his opportunities with Duke but chose to continue for another year.

During his Sophomore year, Ojeleye only played 6 games for the Duke before choosing to shift to South Methodist University (SMU), looking for a more profound role. Mike Krzyzewski had told him that he was making a grave mistake by choosing to shift college in between, but Ojeleye chose to take the gamble, and it paid well for him in the long run.

In his Junior year for the SMU Mustangs, Ojeleye showed tremendous improvement in his game and showed his decision to move college was well worth it with an average points rate of 19 per game, with a rebound rate of 6.8. He led the team to the tournament championship and was named the AAC player of the year. 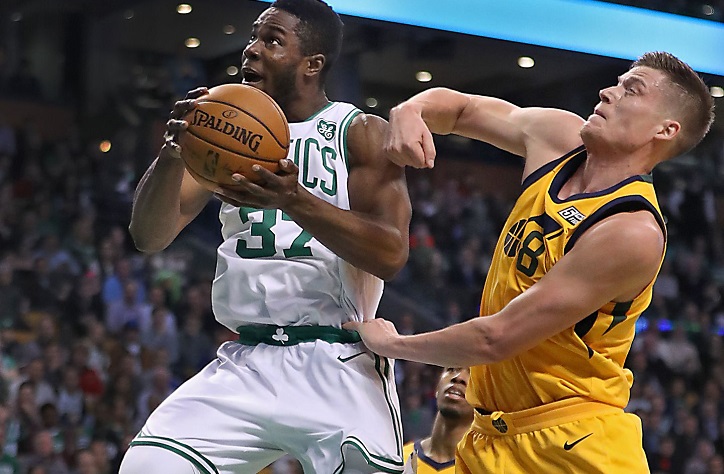 Following the end of his Junior Year for the South Methodist University Mustangs, or "red-shirt" as they are popularly called, Ojeleye decided to declare his eligibility for the 2017 NBA draft but did not hire an agent immediately.

He was called in for the 2017 NBA Draft Combine, and following a good show, he decided to declare for the NBA draft, thereby ending his SMU Mustangs career. Ojeleye was picked by Boston Celtics in the second round of NBA Draft.

His NBA debut came on the 17th of October, 2017, when Boston Celtics faced Cleveland Cavaliers. He averaged at 2.7 points per game in the season.