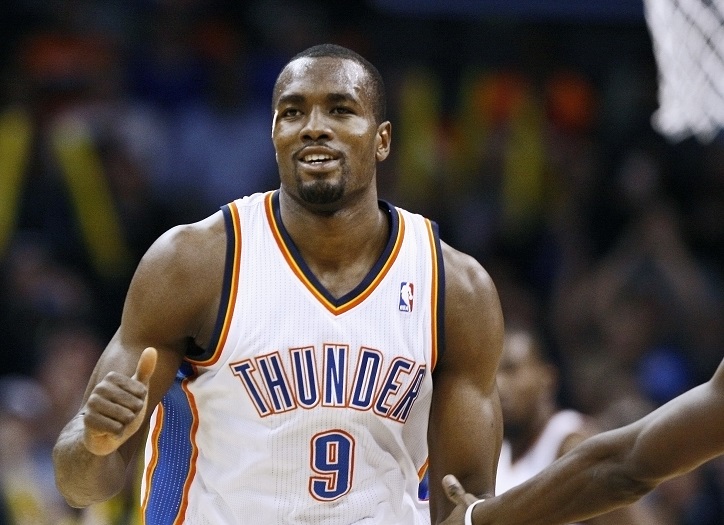 Serge Ibaka is a well-regarded player of the National Basketball Association (NBA) who plays for the Toronto Raptors. Ibaka Serge was drafted in the 2008 NBA draft by the Oklahoma City Thunder, which was then called the Seattle SuperSonics. Ibaka Serge has to lead the team twice in blocks and is NBA All-Defensive First Team three times.

Serge Ibaka was born as Serge Jonas Ibaka Ngobila on 18th September 1989. in Brazzaville, which is the capital of the Republic of Congo. Both of his parents were basketball players, and this brought basketball in his life, from a very early age.

Serge Ibaka’s father was a professional basketball player for the national basketball team, of the Republic of Congo. His parents sparked a passion in him for the game. His childhood was not easy and he had to face several adversities while growing up.

He himself now admits that all the struggles of his formative years made him the player and the person that he is today. Serge Ibaka first turned to basketball as an escape when there was a civil war in the Republic of Congo when he was very young. In an attempt to flee the country with his family, Serge Ibaka’s father was arrested as a political prisoner, and his mother passed away from a fatal illness. 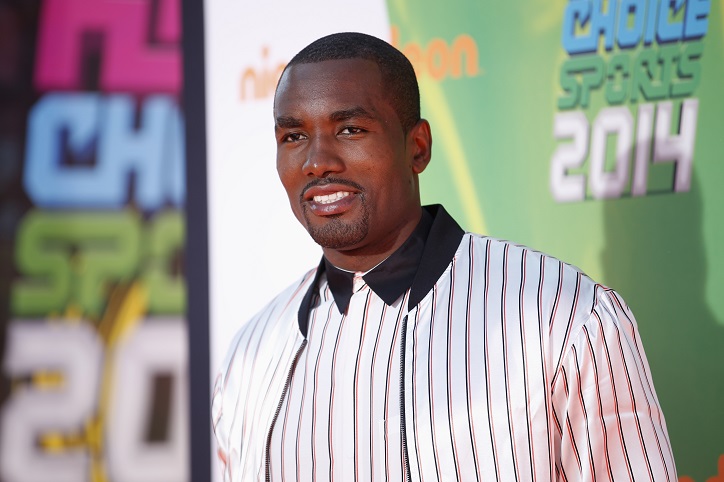 Serge Ibaka used basketball to escape from his country and the civil war and fled to France. The first organized team that Serge Ibaka joined was called Aveir Rail in his native country. Soon after that, he was drafted by CB L’Hospitalet in Spain, and he left his country to play there. Once he started staying there he taught himself the Spanish language.

At first, he would play with the junior team, but in a very short time, he evolved as one of the elite youth players for the CB L’Hospitalet and started playing professionally from 2007.

At this time he got attention from several NBA scouts and in 2008 he signed with Seattle SuperSonics in the twenty-fourth pick of the draft. After his selection, he chose to remain in Spain for some more time in order to learn to be a professional player and improve his game.

For that, he stayed in the pioneering European League, called the ACB, where he played for the 2008-2009 season and at eighteen years old became the youngest player in the league. For that season he won the ACB Dunk contest. 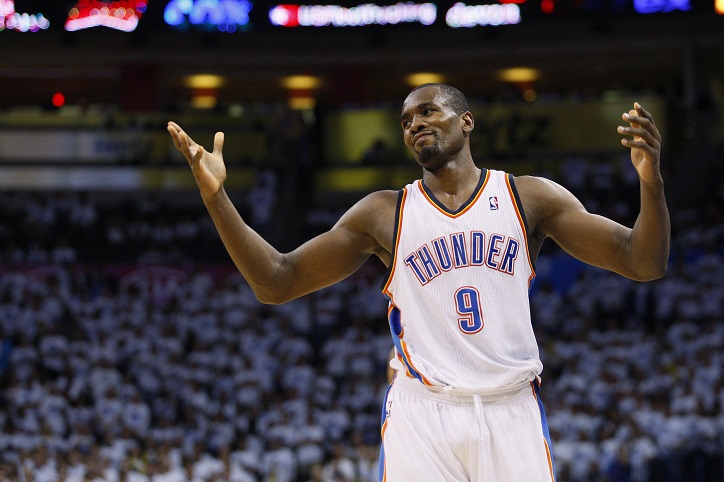 A career as an NBA Player

In 2009 he finally moved to Oklahoma City to start his National Basketball Championship career with the Oklahoma City Thunder. For the first game that he played as Thunder player, his point average was 6.3, 1.3 blocks per game, and 5.4 rebounds. For that game ranked 20 among all the other NBA players. For his first playoffs, he played against the Los Angeles Lakers.

He played for six games, averaging 25.5 minutes, 6.5 rebounds, 7.8 points, and 2 blocks per game. In the second playoff game, he became the youngest player to have seven blocks in an NBA playoff game. In the 2011 NBA lockout, he signed a two months contract with Real Madrid along with the Spanish national basketball team, with the option of returning to NBA after the lockout ends.

His first triple-double was against the Denver Nuggets in 2012, where he scored 14 points, with 15 rebounds, and 11 blocks. After that, his game only kept on improving and later on, he played for Orlando Magic, and at present is with Toronto Raptors. On third February 2019, he scored his career’ best and sixth straight double-double against Los Angeles Clippers.