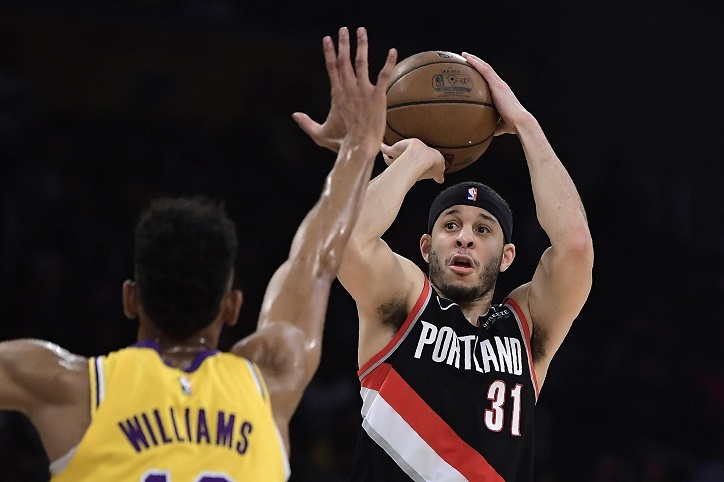 Seth Curry is an American professional basketball player. He plays as the shooting guard or point guard for the Dallas Mavericks. He comes from a family of sports players. His mom was a former volleyball player, his father Dell Curry is a former NBA player, and his elder brother Stephen Curry currently plays for the Golden State Warriors.

Seth Curry’s full name is Seth Adham Curry. He was born on the 23rd of August, 1990 in Charlotte city, North Carolina. Seth Curry weighs 185 lbs and his height is 6 feet 2 inches.

Seth Curry went to Charlotte Christian School, located in Charlotte, North Carolina, the address for which is 7301 Sardis Rd, postal code: North Carolina 28270. He played basketball in school. Seth Curry attended Liberty University as a freshman, in Lynchburg, Virginia, where he played for the college team, Liberty Flames.

He attended Duke University in his sophomore year, in Durham, North Carolina, and played basketball for the college team, Duke Blue Devils. 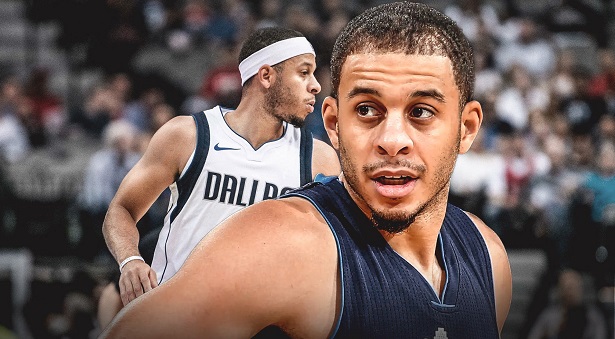 Details on Seth Curry's family members’ names are available. His father, Dell Curry was a former NBA player and his mother, Sonya Curry was a former Virginia Tech Women's Volleyball Player. He has 2 siblings: a brother, Stephen Curry who was a Golden State Warrior basketball player, and sister, Sydel Curry, a volleyball player. He married Callie Rivers on 14th September 2019 and has a daughter, Carter Lynn Curry.

He played in 1 game during the 2013-2014 season for the Memphis Grizzlies and Cleveland Cavaliers. Stats for the game with the Cleveland Cavaliers are field goal percentage of .333, 1.0 rebounds, 2.0 steals, and 3.0 points per game. 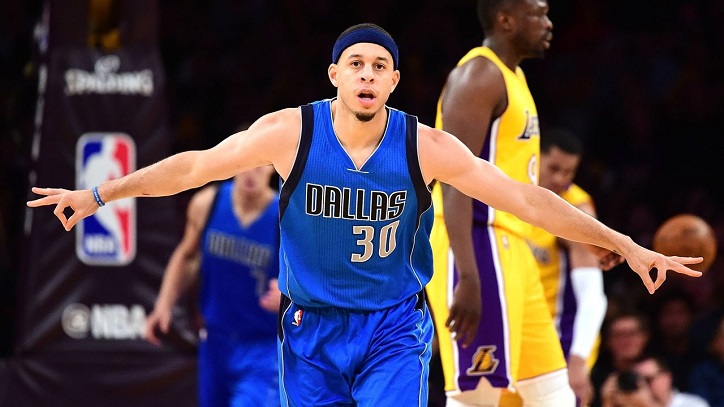 Seth Curry, the basketball player born in 1990, hasn't committed any crime and has no police record.