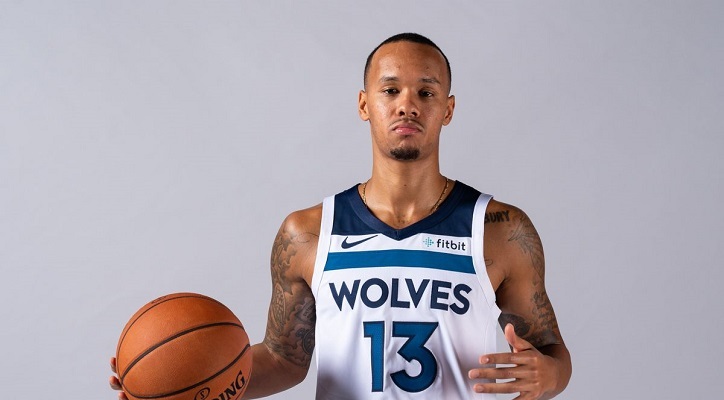 Shabazz Napier is a basketball player, currently playing for the NBA. He was born in Massachusetts to a Puerto Rican mother and an African American father. He has two siblings – an older sister and an older brother.

Napier played for the Huskies in the University of Connecticut for the 2010-11 season. He played 41 games with an average of 7.8 points. 3.0 assists and 1.8 steals per game. The season ended on a successful note for Napier. With Napier contributing well for his team, Connecticut won the Big East Conference Championship and the National Championship in 2011.

With an impressive record backing him, Napier was invited to take part in the trials that were ongoing for the 2011 World University games team. He was also doing well in the domestic circuit averaging 13 points, 5.8 assist, 1.6 steals and 3.5 rebounds. On November 20. Against a game with Coppin State, he scored his first triple-double with 22 points, 12 rebounds, and 13 assists.

Napier was also named as one of the best backcourts in the country. With his teammate, Ryan Boatright also a very good backcourt, their combined average was an impressive 33 points and 9 assists per game. Napier’s specialty was overtime play and he excelled in it. He led his team to 55 points in 45 minutes of overtime play with 5 overtime wins.

Napier remained with the Huskies during his senior season too. On November 11, 2013, Napier scored a career triple-double again, scoring 14 points, 11 rebounds, and 10 assists. Napier was instrumental in helping his team win the 2k Sports Classic Title.

Napier was the 24th overall pick in the 2014 NBA draft and was taken by the Charlotte Hornets. However, later on, he was traded to the Miami Heat. On February 20, 2015, Napier scored a good 18 points, 7 rebounds and 6 assists against the New York Knicks.

Miami Heat won that game 111-87. He sat out for the rest of the season as he had to undergo surgery for a sports hernia that he developed.

Napier was transferred to the Orlando Magic in July 2015. In a game against the Los Angeles Lakers, he scored a career-high 22 points. Orlando Magic won that game with a score of 101-99 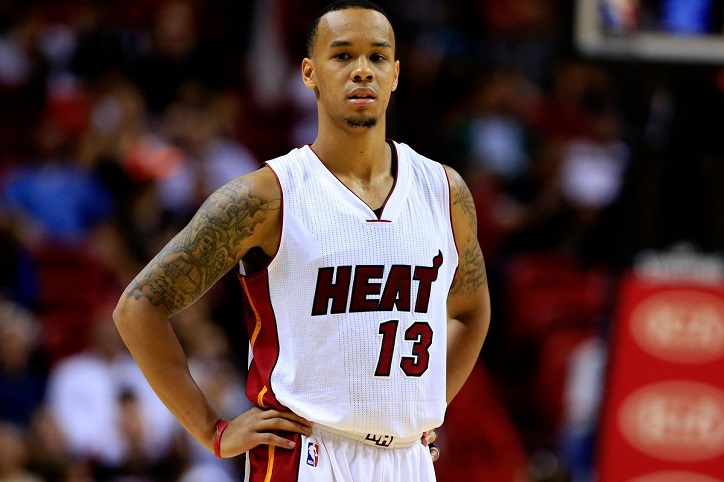 Napier’s got a chance to represent the Puerto Rican National team because his mother is a Puerto Rican citizen. With the required documentation in place proving that he is Puerto Rican, the National Basketball Team inducted him as an official team member. Napier thus represented Puerto Rico in the 2012 Centrobasket tournament. He was all set to take part in the FIBA Americas Tournament but could not play due to injury.

The 10 Best Movies for a Date