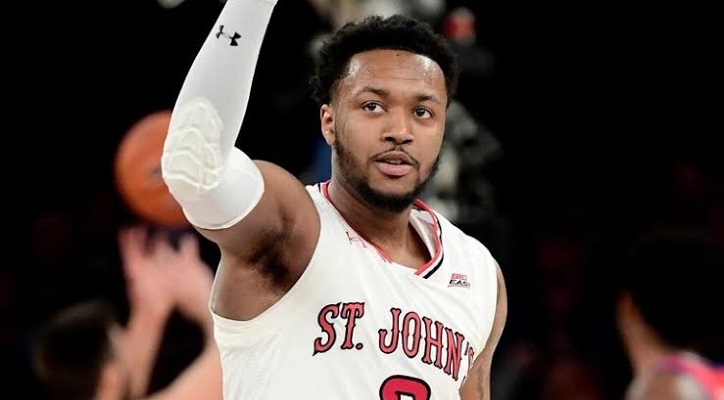 Considered a "star guard" for his earlier team, the St. John's Red Storm of St. John's University based in Queens, New York, Ponds is currently struggling to recover his earlier semi-star status in the 2020 basketball season. After suffering a strain in his lower back in January of 2019, Ponds ended his St. John's stint on a high note but has since had a lackluster National Basketball Association (NBA) career.

The 6 ft tall point guard is currently playing for Toronto Raptors' affiliated G League team, the Raptors 905. reports say that Ponds has zero regrets on taking a figurative step back in his career to work on his game and make it big in the NBA scene. 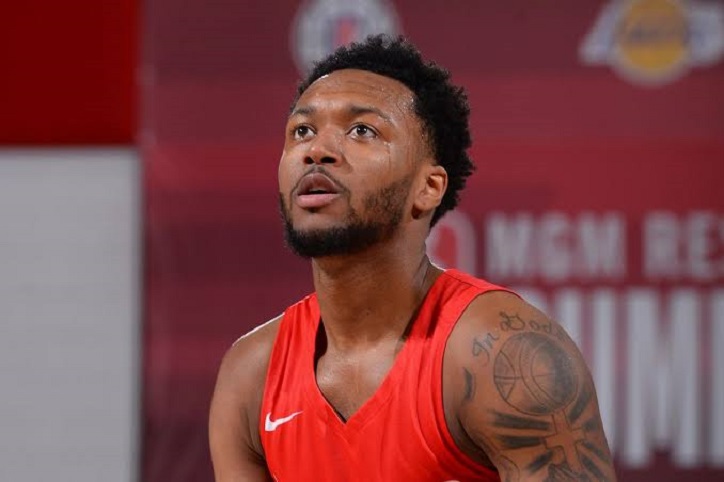 Shamorie Saequan Ponds was born on 29th June 1988 in Brooklyn, New York. While in high school at the Thomas Jefferson High, Ponds was considered to be one of the main reasons the school's basketball team was able to win its first New York City title since 1954.

He next moved to St. John's largely because of their head coach, Chris Mullin. Ponds was considered a top-notch high school player, so much so that posters with his face were plastered on the school walls, who remained undefeated thanks to Ponds' skills.

Ponds is not a fan of adulation. Most of his early basketball years were spent playing to a very thin audience, and he wasn't treated with luxuries such as fancy cars and hotels either. He used to take the train while growing up and he still doesn't mind flying commercial or taking bus trips if required.

Despite being a rising professional NBA player currently, Ponds is still quite attached to his high school team and doesn't miss an opportunity to catch their games when he can, because it all began from there for him. Little else is known about Ponds' childhood and personal life at this time.

Ponds' freshman year performance at the Big East Conference was above-average, with an average of 17.4 points per game and 3.3 assists. His performance steadily remained above-average during his sophomore year too, and played an important role in St. John's spectacular back-to-back victories against higher-ranked teams such as Villanova and Duke.

He also scored 44 points in a match against the Marquette Golden Eagles at the Carnesecca Arena, the highest points tally ever at the venue so far. His performances earned Ponds several awards and titles for that season.

Ponds opted to forgo his remaining collegiate eligibility after his sophomore year and decided to declare for the 2018 NBA Draft, initially without hiring an agent. But after going undrafted that season, Ponds returned to St. John's and maintained an average of 19.6 points per game as a junior. 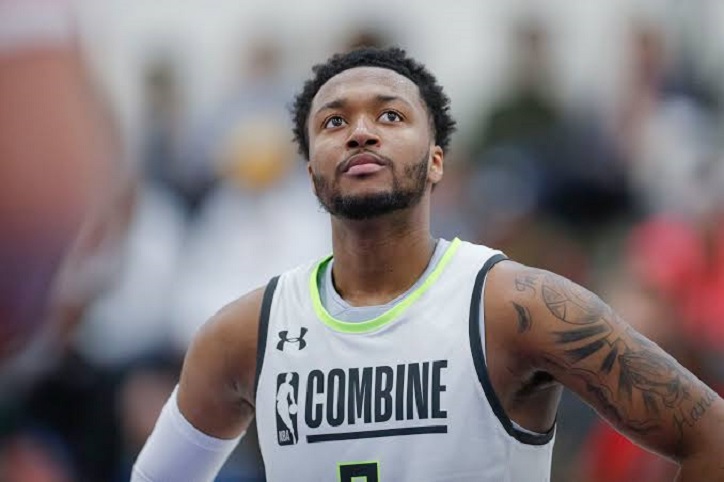 Ponds remained undrafted even in the 2019 NBA Draft but was offered an NBA Summer League contract by the Houston Rockets for the same year and participate in their training camp.

The Rockets then offered Ponds a two-way contract but it was reversed almost immediately, thus leaving Ponds adrift as a professional for some time. The Toronto Raptors offered a two-way contract to Ponds in October of the same year but was waived by them in early 2020.

When asked if he regretted leaving his school a year early, Ponds told in an interview that he didn't have any, that everyone had to start somewhere, and was happy to work in the G-league team and build his career like several other basketball players who enjoyed minor stardom during their youth careers. He hopes to improve his defensive skills and being a good team player eventually.

Ponds' estimated current net worth is not known due to a lack of his professional earnings and expenses. His 2020 season earnings are estimated to be $80,000.