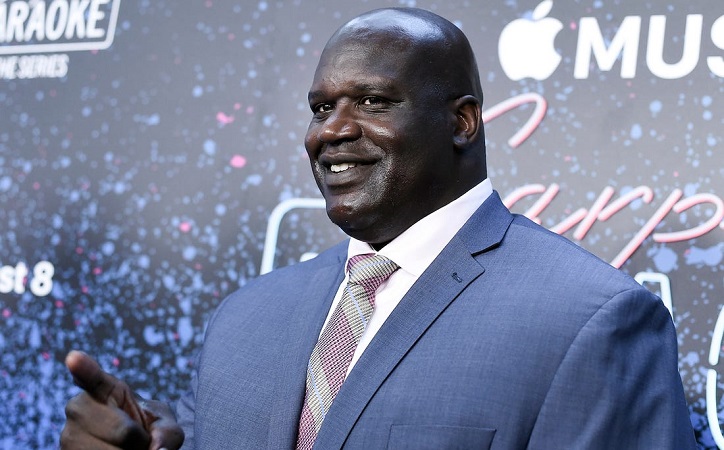 The giant 7 feet 1 inch multitalented Shaquille O'Neil was born on 6 March 1972, in Newark, New Jersy, US. His father Joe Toney former basketball player. When O'Neil was an infant, his father was arrested by police and sent to jail in the case of possession of drugs.

His father lost his parental rights and O'Neil was risen up by his stepfather Philip Harrison.

O'Neil never spoke to his biological father for many years. Tony tried to reconstruct the relationship with his son but O'Neil did not show any interest to re-establish the relationship and move away by saying that Philip Harrison is my father.

Shaquille was graduated from a High School named Robert G. Cole in San Antonio Texas. He went to Louisiana State University (LSU) to study business and rewarded as "College player of the year" in 1991.

In 1992, he dropped the LSU to establish his career in National Basketball Association (NBA). 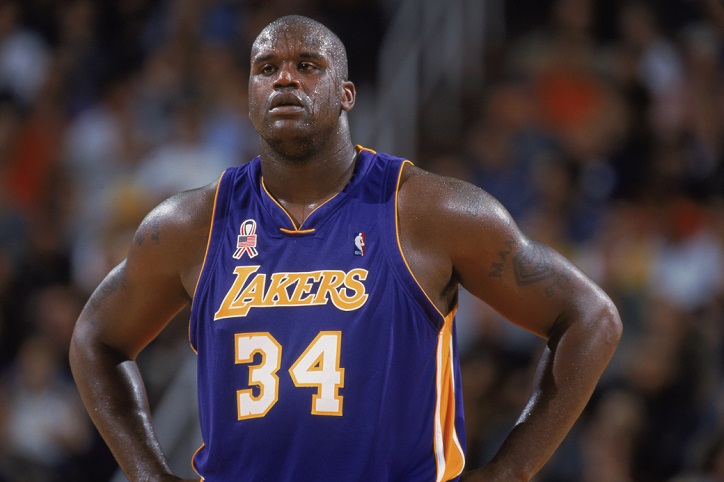 After entering the NBA draft, he was first picked by the Orlando Magic in 1992. He was awarded as the "player of the week" in his debut week. He becomes the first player to achieve this milestone. In 1993, his incredible performance helps him to earn the "NBA rookie of the year" reward. He represents Orlando Magic from 1992-1996.

In 2004, Due to some misunderstanding with his teammate Kobe Bryant, Shaq was picked by the Miami Heat and played from 2004-2008. During these years O'Neil was rated as the best center player in the championship.

In 2008, O'Neil was traded to Phoenix Suns and he represents this team for just one year. He won the co-MVP award along with Kobe Bryant.

In 2009, O'Neil joined hands with Cleveland Cavaliers. He played only for one season and this season was his all-time low performance due to continuous injuries.

In August 2010, he was signed by Boston Celtics for just two years in the amount of just $2.8 million. This is the lowest offer in his career. After an incredible 19 years long career, Shaquille announced his retirement on his Twitter Handle #ShaqRetires along with a video. 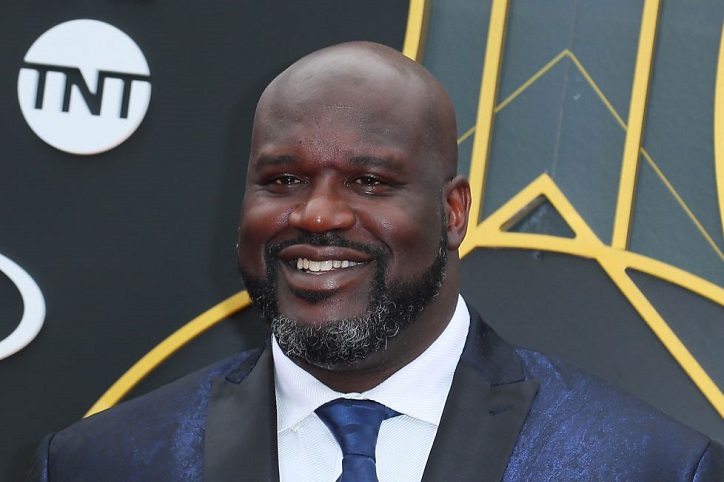 Shaq was also getting success in the music industry. In 1992, he began his career in the music industry by composing a piece of rap music. His first album was "Shaq Diesel" that includes some amazing tracks like 'Shoot Pass Slam', 'I am Outstanding' makes this album a great success. Shaq also released his three albums, 'Shaq Fu. D Return', You Can't Stop the Reign', and 'Respect' in the years 1994, 1996, 1998 respectively.

Shaq was married to Shaunie on December 26, 2002. They have four children together 2 sons and 2 daughters. Shaq also has one daughter from his ex-girlfriend. This couple (Shaq and Shaunie) get separated in 2010 due to some unknown differences.

Shaq was also brilliant in studies. After becoming successful in Basketball, he returned to LSU and continues his studies and considered in Hall of Fame of LSU.