Born on May 28, 1991, Sharrif Kalil Floyd is a retired American football player who used to play defensive tackle. He played for the University of Florida in his college years and it was there that he was recognized as an All American in 2012.

Later on, he was drafted in the Minnesota Vikings in the very first draft of the 2013 NFL Draft.

Sharrif was born in Philadelphia and he attended the “George Washington High School” where he showed interest in playing basketball first. Soon after playing basketball, he switched to football which was his true calling.

In his Highschool career, he amassed over 50 tackles and two sacks out of which only seven tackles led to losses. He tore his ACL during the semifinal game. 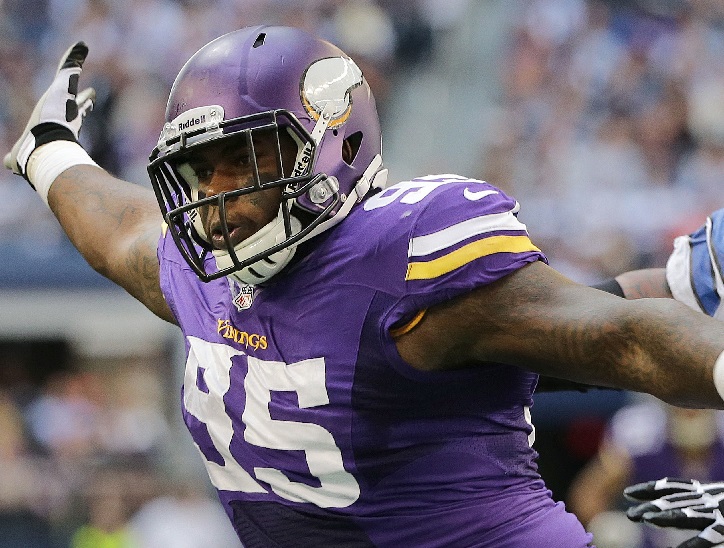 Later on, he received an invite to the U.S. Army combine in 2009. At first, Sharrif couldn’t afford the cost of travel from Philly to San Antonio, Texas but later with the help of a counselor named Dawn Seeger who helped him in collecting the money by baking brownies. Due to this effort, he was able to secure a first-team all combine honors.

After the first season itself, he was named the All-American by USA Today and the Parade magazine and also EA Sports. He played the final game of High School Career at the 2010 U.S. Army All-American Bowl.

Often cited as a Five-star pick by Rivals.com, Floyd was claimed to be the no.1 prospective for in the class of 2010. Floyd chose to play for Florida over eight other major division 1 football programs that were interested in recruiting him for his skills. These schools included A-listers such as Ohio State, Miami, and USC.

Floyd was a talented young man who had a career-defining skillset of football in his arsenal. He accepted the athletic scholarship that was offered to him by the University of Florida and during his stay there he played for Urban Meyer and Will Muschamp’s “Florida Gators” from the year 2010 -2012.

He arrived in Gainesville as one of the highest-rated recruits after Percy Harvin in 2006. He was also one of the only true freshmen to make it to the start of the Florida Gators in 2010.

He played for the gators for three seasons and had a record of 115 tackles out of which 26 were considered losses. He also had 9.5 sacks, one pass defended, one forced fumble, and defended three field goals too. 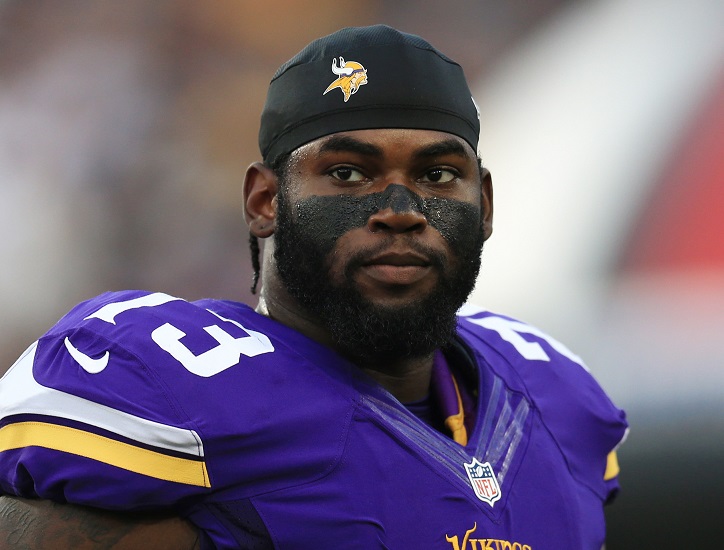 With the Gators, he earned a starting spot, and in the game against Penn State in the Outback Bowl, he contributed to two tackles conceding one for a loss.

After Florida lost in Sugar Bowl (2013) Sharrif announced that he forgo his final year of college eligibility and entered the NFL Draft.

Sharrif donned the no.73 jersey for his entire career and was picked by the Minnesota Vikings in the very first round of the NFL Draft (2013). He was one of the three key players that the Vikings drafted in the first round.

He had signed an $8 million dollar contract with the Vikings for a four-year tenure which also guaranteed an average yearly salary of $2 million.

Bleacher report put his on the 52nd spot with an overall score of 91/100 on the Top 1000 Overall Players. Sharrif Floyd had to retire from the field due to nerve damage which was caused by a knee injury.

How To Become A Better Father