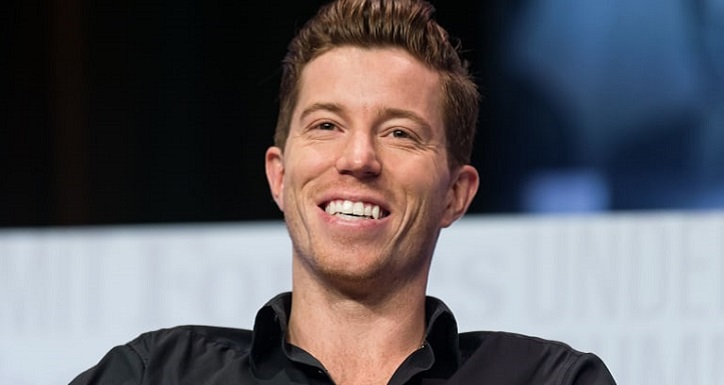 Born with a heart defect called Tetralogy of Fallot (TOF), this American sensation underwent two major open-heart surgeries before the age of one. His early health problems never stopped him from pursuing his passion for his sports.

Following the footsteps of his elder brother Jessie White, Shaun started snowboarding at an early age of six. It took him no time to make a name for himself receiving his first sponsorship at age seven from Burton. He also won his first-ever competition the same year.

Under the guidance of his mentor Tony Hawk, a professional skateboarder himself, Shaun became a sensation in the amateur circuit, claiming five national titles by the age of thirteen.

This was when he turned professional, making his debut at Winter X Games in the year 2000. He soon lived up to the expectation bagging gold in the slopestyle category for four years straight from 2003 to 2006 and again in 2009. 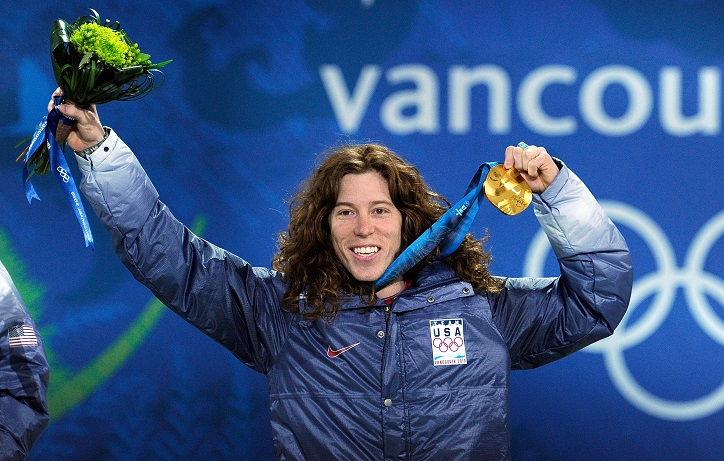 Apart from this he also has 5 medals (2 golds, 2 silvers, 1 bronze) to his name at Summer X Games in skateboarding, becoming the first player ever to participate and medal in both Summer and Winter X Games, a feat achieved by very few athletes.

He is also the only athlete to score a perfect 100 in superpipe at Winter X Games 2012.

The list of his achievements doesn’t end here. Shaun is also a two-time Olympic medalist with three Golds to his name which makes him one of the most successful and dominant athlete adventure sports have ever seen.

His 11 ESPY awards for Best Male Action Sports Athlete and Best Male US Olympic Athlete comments on his dominance in the sport and popularity globally.

Apart from being a snowboarding and skateboarding legend, he also takes interest in several other sports like surfing, skiing, and, association football (soccer). Having a passion for music he takes pride in being a guitarist for his rock band Bad Things.

In 2013, Bad Things was one of the four bands who played at the Lollapalooza festival, an annual four-day music festival that takes place in Chicago, Illinois at Grant Park. The band also released their debut album in January 2014.

Following his passion for music Shaun also appeared in a music video by Thirty Seconds to Mars for “City of Angels”. His popularity as a sportsperson and personality off-track made way to widespread exposure earning him big endorsement deals.

It was due to this popularity that The White Album, his snowboarding DVD was released in 2004. This was followed by First Descent, the 2006 documentary on snowboarders in which he was a central figure. 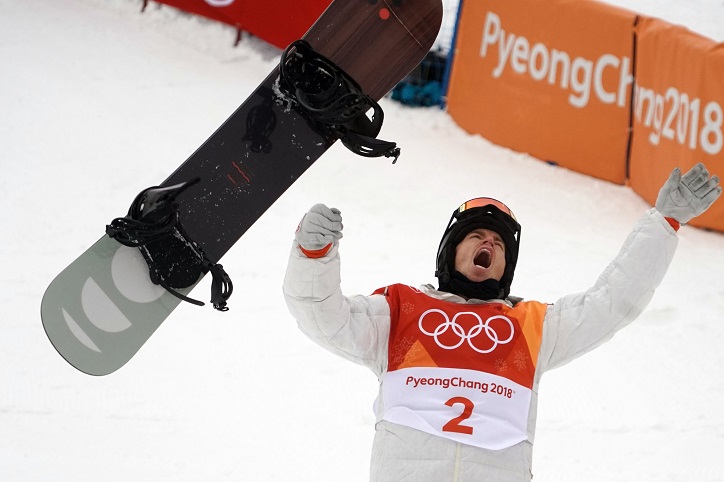 Besides his love for sports and music, he is also a successful entrepreneur and owns multiple clothing lines, exclusive signature products, content partnerships, partnerships in companies and, video games. With products available on his website, his self-brand under the name Shaun White Enterprises has a global reach.

As we speak, the brand continues to grow with multiple innovative investments. Owing to his devotion to the sport and these entrepreneurial traits, in 2014 he became a majority stakeholder of the global Air + Style festival with the mission of growing the sport of snowboarding.

Nicknamed "The Flying Tomato" due to his red hair, Shaun has had a fair share of controversies that surrounded him throughout his professional and personal life.

From suffering a lawsuit in 2016 by a former band member Lena Zawaideh to facing global criticism for making controversial statements in 2018 at the Winter Olympics, he has seen and survived it all.