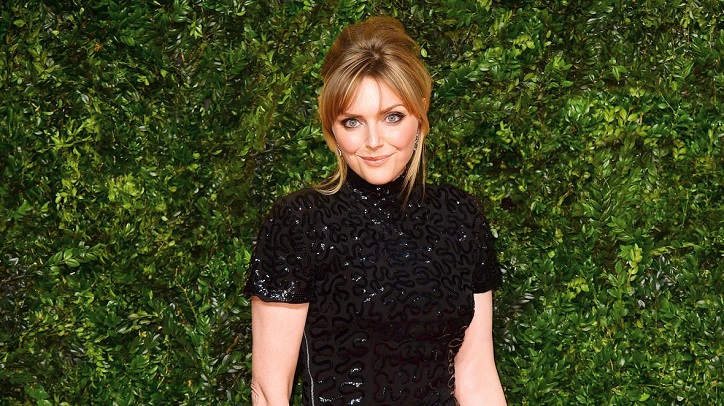 Sophie Dahl is a former model and English writer. She was born on 15th September 1977 in London. Her popular novels include The Man With Dancing Eyes and Playing With Grown-ups.

Sophie grew up in a home filled with personalities related to artistic professions like writing and acting.

She is the daughter of British actor Julian Holloway and her mother Tessa Dahl is a writer. Her maternal and paternal grandparents were also associated with acting and writing careers, and hence Sophie Dahl, from a tender age grew up learning acting and creative skills, something she also acquired naturally.

She was introduced to the modeling world at the young age of 18 years. Sophie first walked the ramp in the London Fashion Week in Autumn/Winter collection.

Sophie was introduced to the world of fashion modeling by Vogue stylist Isabella Blow, who discovered Sophie’s charm in 1997 and recommended her name to Storm Model Agency in London. Isabella Blow was an editor at the time. 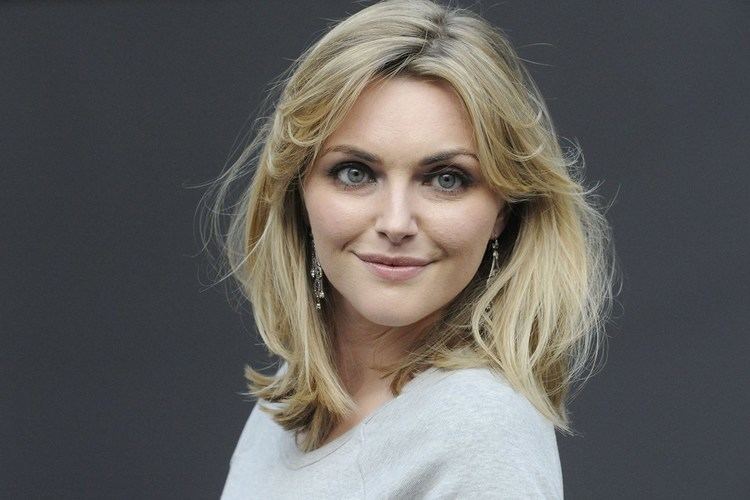 In the initial years, Sophie Dahl got associated with advertising campaigns of posh brand names like Versace, Alexander McQueen, DKNY, Gap, and Boodles.

Following many modeling assignments, Sophie was chosen for Yves Saint-Laurent advertising campaign for Opium fragrances, in which she posed nude during the year 2000.

Over 700 complaints were filed against Sophie Dahl’s nude Opium ad campaign, which prompted the authorities to pull down the billboard advertisements and banned in the UK.

Besides ad campaigns, Sophie also appeared as a cover-page model for Harpers Bazaar, Arena, Red, and Elle. She worked with recognized fashion photographers of the industry - Steven Klein, Tim Walker, and Richard Avedon.

Sophie was born-curvy; she flaunted her full figure and was one of the few models on-ramp who were popular for their plus sized physical attributes. With a voluptuous figure, she ranked 10th in Channel 5 World’s Greatest Supermodel List.

Sophie Dahl is married to singer and songwriter Jamie Cullum, since January 2010, before their engagement in the year 2009.

They have two children together, names Lyra and Margot. Sophie is the granddaughter of celebrated British children story writer, novelist, short story writer, screenwriter, and poet, Roald Dahl, who wrote popular children books like Charlie and The Chocolate Factory and Matilda.

His book “Charlie and Chocolate Factory” was adapted for the Hollywood movie starring Johnny Depp and Freddie Highmore in lead roles and was released in 2005. 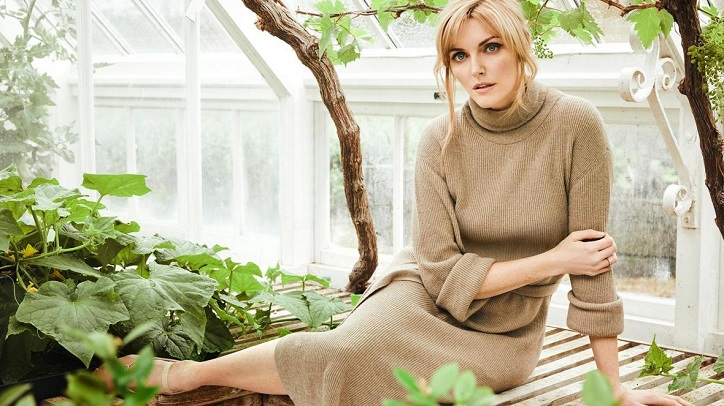 No doubt, Sophie carried on the family lineage and published her first book in 2003, titled The Man With Dancing Eyes which was published by Bloomsbury Publishing company.

Sophie’s first novel made it to the Times Best Seller list and opened up another facade of Sophie’s talent to the world.

She went on to write three more books named Playing with Grown-Ups and two other cookbooks in 2009 and 2011.

Popular cookbooks published by Sophie Dahl are Miss Dahl's Voluptuous Delights: Recipes for Every Season, Mood, and Appetite, Miss Dahl's Guide to All Things Lovely, Very Fond of Food: A Year in Recipes.

In 2010, she presented a six-part cookery series on Television – The Delicious Miss Dahl with BBC2 in 2011. Dahl has also worked as a contributing editor, and columnist for the Men’s Vogue, Vogue UK, and Conde Nast Traveller.

She has also written essay columns in popular English dailies – The Guardian and The Observer.

Recently Sophie was in the news for signing a four-book agreement with Walker Books. She is currently working on an updated illustrated version of her first children’s book Madame Badobedah, which was published last year in 2019.