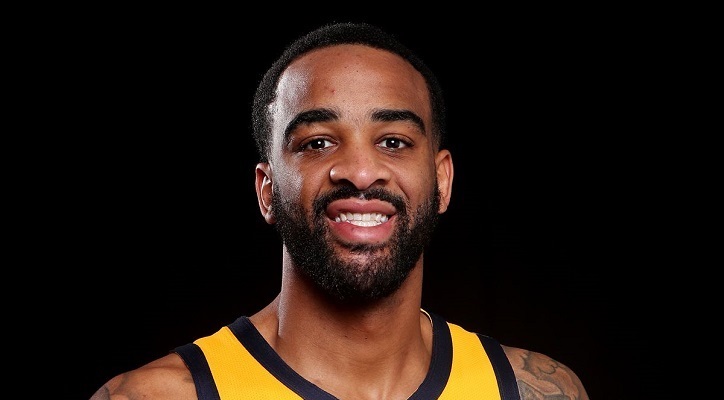 Born on 18th March 1992, Stanton Kidd is a basketball player in the United States of America. At present, he plays for the National Basketball League’s Melbourne United. The player’s basketball journey has been quite an eventful one and he has been traveling extensively for the game.

He played college-level basketball at South Plains College, which happens to be one of the country’s finest junior college programs, North Carolina Central University, as well as Colorado State University, where his average was 1.8 assists, 5 rebounds, and 11.5 points per game in his senior year.

Kidd has also played for the Summer League team of Utah Jazz in 2018, as well as, in 2019 prior to entering into a National Basketball Association contract with the Jazz in July 2019. 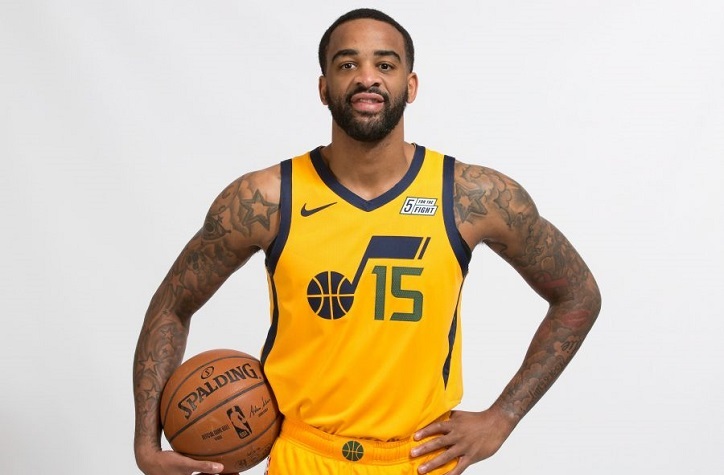 Kidd had taken admission in a school in Baltimore, Maryland called Edmondson-Westside High School. He had an average of 23 points, 6 assists, and 12 rebounds during his senior year. He led the Red Storm to clinch the first-ever championship trophy in Baltimore City Division I. In his senior season, Kidd was honored with the title of the Most Valuable Player and also got the honors of being the all-metro player.

At South Plains College, he had played for 2 seasons, which was one of the country’s best junior college programs and helped the Texans to win the National Junior College Athletic Association National Championship in 2011-12.

The player’s name was included in the First-team All-Mid-Eastern Athletic Conference on 10th March 2013 while he was pursuing his maiden season at the North Carolina Central University. Kidd came 3rd in the MEAC with a score of 14.5 points in each game, 5th in the percentage of the field goal with 55.3%, and 8th in rebounding with 6.9 rebounds per game.

Kidd had an average of 5 rebounds, 1.8 assists, and 11.5 points per game during his senior year at the Colorado State University.

Kidd began his professional basketball career on 27th July 2016 by joining a Belgian team called Limburg United and signed a 1-year contract with them. He helped his team to reach the Semifinals of the Belgian League in 2016 where they lost to Oostende. 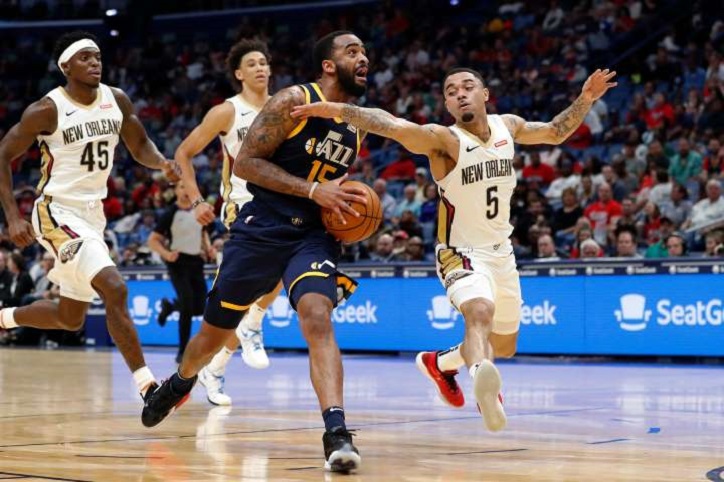 Kidd signed a deal for 2 years with Darüşşafaka, a Turkish team on 21st July 2017. The player had a career-high score of 24 points on 14th January 2018 and did not miss even a single shot and had 7 rebounds leading his team to a victory with a score of 98-65 over Gaziantep. His performance helped his team Darüşşafaka to win the EuroCup title of 2018.

The player signed a deal with the Utah Jazz on 17th July 2019 after finishing a stint with them in the NBA Summer League of 2019. The Jazz waived the player after he played just 3 games for them on 21st November the same year.

5. Melbourne United from 2019 to present

Stanton Kidd signed a contract with Melbourne United on 20th December for the NBL season of 2019-20 as a replacement for their player Casey Prather who had to be out of action for his injury.