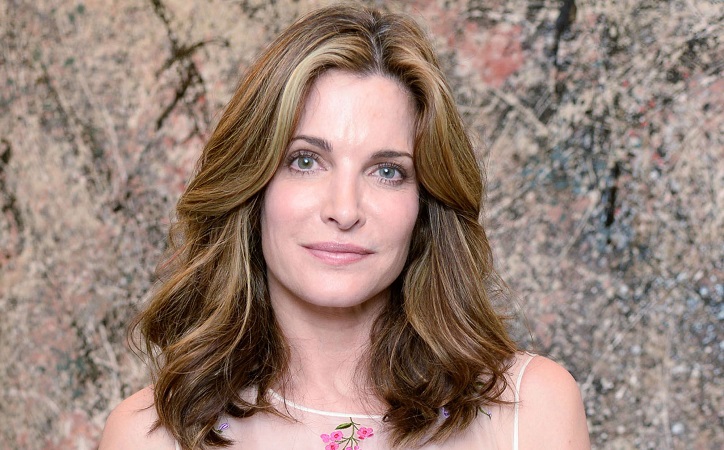 Stephanie Seymour is an American born supermodel and actress. She is one of the few examples of early achievers in the field of modeling and continues to top the industry.

Born on 23rd July 1968 in San Diego, California to her Real Estate Agent Father and hairstylist mother, Seymour was introduced into the world of modeling at a very early stage.

She won the Elite Model Management inaugural competition for the "Look Of the Year" pageant when she was just 15 years old and went on to model for local stores and news agencies.

Her initial few years of modeling saw her as the poster girl for various lingerie and hosiery advertisement and magazines. Some of her most iconic modeling works were illustrated for Victoria Secret, Sports Illustrated, Vogue and Playboy.

She was featured among some of the most popular models of the '80s and '90s. 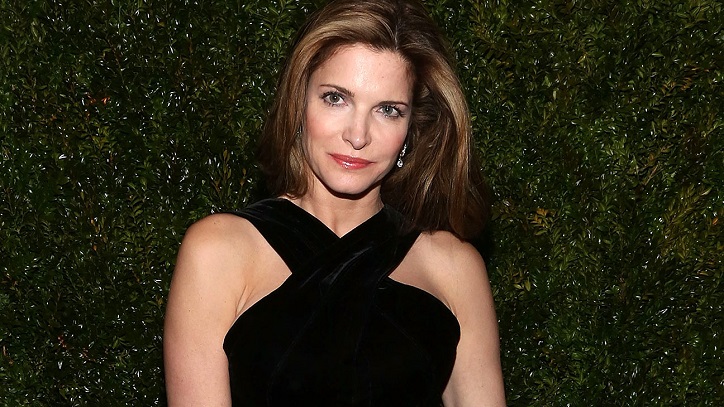 The Vanity Fair magazine went ahead as to categorize Seymour and few other contemporary models to quote in their words: "to belong to a league of their Own".

Stephanie Seymour also featured in a top of the chart music video by the very popular rock band "Guns And Roses" for their song called "November Rain".

Seymour's global brand image and popularity were further calibrated and enhanced when in 2006, a book named In Vogue, which documented the rise of vogue as the leading fashion magazine in the world referred to Seymour and her counterparts as the leading models of the '80s and '90s and led to a global reach of fashion brands.

The editors went on to add that the group of models including Seymour were the pioneers of the industry at the time and numerous cosmetic brands and fashion brands relied on their influence and trendsetting as a matter of historical analysis and sociological reasoning of consumer behavior when it came to fashion-related observation.

Stephanie Seymour published her namesake book titled Stephanie Seymour's Beauty Secrets for the Dummies, which was well received in the United States. She was featured as the top 100 sexiest women of 2000 by the FHM magazine.

Her global fame and popularity have led her to be promoted as a global spokesperson and brand ambassador for the American cosmetic and healthcare product brand Estee Lauder.

In 2017, Stephanie Seymour launched her own hosiery and lingerie brand named Raven and Sparrow. The brand became popular across the united states with its varied range of products from silk gowns and nightwear to camisoles and rompers. The brand saw a significant rise in popularity owing to Stephanie's global appeal. 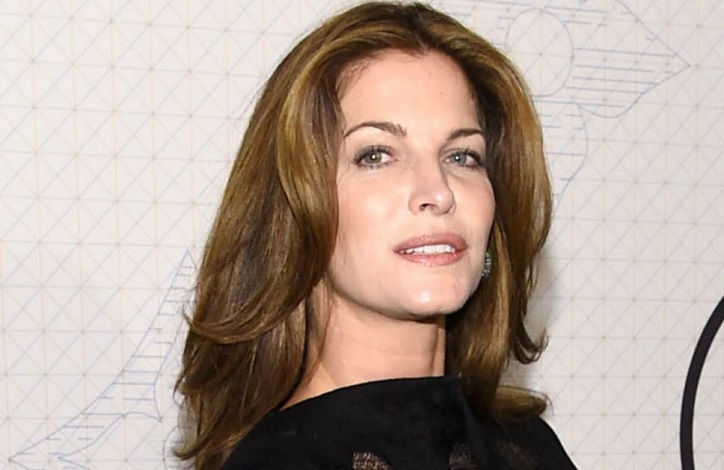 Stephanie Seymour had a minor stint in the world of films as well. Her debut acting role came in the year 1994, when she played the character of Cyanna Stone, in the video game Hell: Cyberpunk Thriller.

She was the only live actor in the video game which had almost all other characters and details computer graphics rendered.

She was again cast in the film Pollock in the year 2000, where she played the character of Helen Frankenthaler. The movie received average popularity.

In 2002, Stephanie Seymour made her television debut with the role of Sara Lindstrom in one episode of Law & Order: Criminal Intent.

Seymour dated guitarist Tommy Andrews and the couple married briefly from 1989 to 1990, but the marriage failed due to personal indifference and led to their split eventually.

They had a son together named Dylan Thomas Andrews. She was also briefly involved with Axle Rose, who was the singer of the rock band Guns & Roses, whose music video she featured in.

But the union ended on a bitter note, before starting her relationship with Peter Brant, whom she goes on to marry in 1995. Together they had two sons and a daughter.