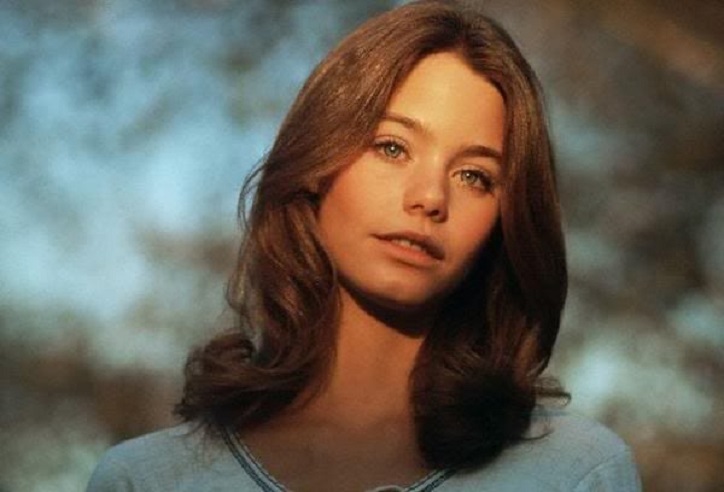 Susan Dey, a retired actress from the US, was born on December 10th, 1952 in the city of Pekin, in Illinois (United States of America). She is remembered especially for her memorable role on TV for the sitcom The Partridge Family (1970-1974). Here she played the role of Laurie Partridge.

Another very popular role was that of Grace Van Owen in popular show L.A. Law which was broadcasted from 1986 to the year 1992. Her father’s name was Robert Smith, and who was the editor of one of the city newspapers and her mother was Gail Dey, who worked as a nurse.

From an early age, Dey was very fond of acting. She loved to watch a variety of TV shows and films. Naturally, Susan dreamed of becoming an actress. 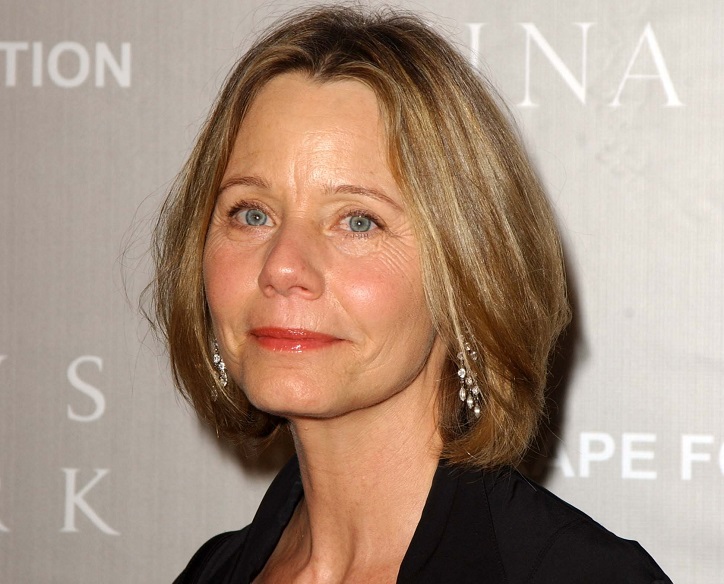 Dey worked as a model before she got her first break in acting. The debut of this talented young American in this capacity took place at the time when she was 18 years old.

She got the role of the daughter of the heroine Shirley Jones in the ABC music sitcom “Partridge Family. Until this time, Susan had no acting experience, so the role in the first series required a lot of effort.

Dey had to constantly keep herself in excellent shape. She practically did not eat anything and, as a result - soon - became seriously ill. Friends and relatives of the young actress were concerned about her condition.

The likelihood that Susan will not be able to return to her hobby became obvious. Fortunately, the actress was able to overcome her illness and soon returned to the scene to continue filming.

She also starred in the sitcom, Loves Me, Doesn't Love Me, on CBS, which was closed after six episodes.

In 1977, Dey decided to cast her character out of the sitcoms, playing an evil mother mocking her own three-year-old daughter in the television movie Mary Jane Harper Cried Last Night.

In addition to participating in the series, Dey also starred in many popular movies of her time. One of her signature roles was the character in the thriller Looker, which was filmed in 1981. In this movie, her co-star was Albert Finney and this was a sci-fi film, written & directed by Michael Crichton. 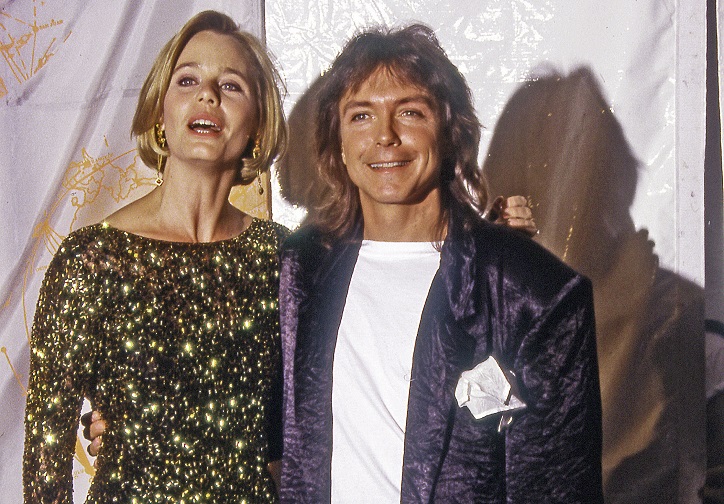 The valuable experience gained during the filming greatly helped the actress become much more professional. Dey found her own signature style of play, unlike others.

Dey was offered the lead role in the movie Echo Park which was released in the year 1986. Here she portrayed the character of a struggling waitress-actress who ends up taking a stripper job who delivers the singing telegrams.

In 1992-1993, Dey played the main role in the CBS sitcom "Love and War." She was fired from the show after one season due to a conflict with the producers and was replaced by Annie Potts.

Since then, she continued to act in films made for television. Her last appearance on television was in 2004, in the series "The Third Shift."

In 1987, Susan received one of her first awards - Golden Globe Award for L.A. Law. She was awarded the best actress award for the series.

This achievement was an excellent motivation for the American from Illinois which motivated Dey to achieve even greater success. She succeeded in the missions and became the owner of numerous honors and awards for her work.

Susan had the opportunity not only to act in television series but also to engage in other activities, for example, public services.

How to Get a California Driver's License