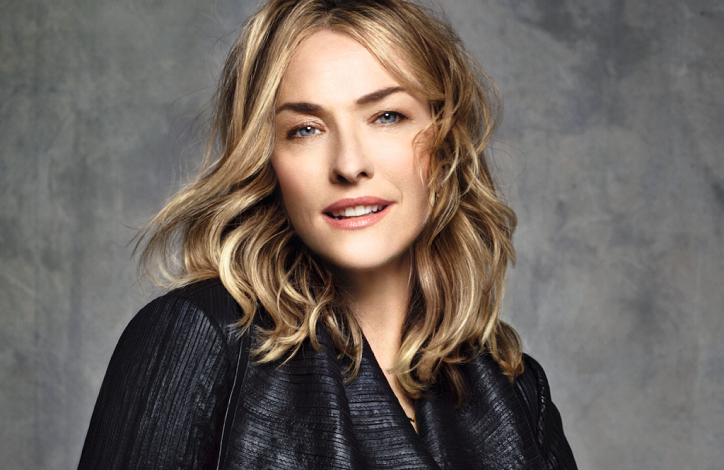 A German model and actress, Tatjana Patitz gained global prominence in the years spanning the period from 1980 to 1990.

She began her career as a runway model for big designers and has appeared in advertising campaigns in magazines like Elle, Vogue, and Harper's Bazaar.

Like her counterparts of the time, Linda Evangelista, Cindy Crawford, and Christy Turlington, Patitz is one of the famous five supermodels who appeared in Goerge Michael's "Freedom" song video.

She has been photographed by award-winning photographers such as Herb Ritts and Peter Lindbergh. Nigel Barker, in his book, Models of Influence, pondered on Patitz's career at the peak of the era of supermodels, saying that Patitz had an exotic beauty and a wide range of emotional looks that made her stand out as distinctive form her fellow models of the time. 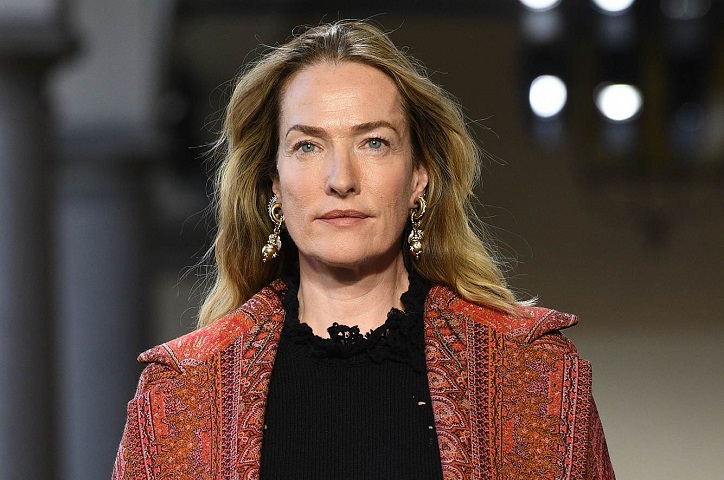 Long-time creative director of Vogue magazine, in her memoir, in 2012, praised Patitz, stating that she was a must-have on the catwalk and in print advertisements.

Patitz has been a favorite of designers and editors alike, and the world's best photographers have vied for any opportunity to have her as their muse.

In 1983, at age 17, she became a finalist in the competition, Elite Model Look and stood third by the judgment of John Casablancas, founder of Elite Model Management.

Patitz signed a contract and shifted to Paris, a long modeling career ahead of her. By the year, 1985, she began working on a regular basis and appeared on the first major stint of her career - the cover of British Vogue.

Patitz was born in Hamburg, Germany, in 1966. She grew up in Skanor, in Sweden. At age 7, due to a love of horses (and other animals), she learned how to ride, and is a proficient horsewoman even today. Her family's summer holiday home in Mallorca gave her a lot of happiness as she attended horse camps while on vacation.

In 1985, after her first major modeling assignment, Patitz started to work with the already-famous photographer, Peter Lindbergh. From then on, little did the model know that she would form a fruitful relationship that would last all of thirty years with Lindbergh.

Peter Lindbergh describes her as being "soft", yet very sure of herself, in his book on women. He also states that working with Patitz has been a very "enriching experience" for him.

Patitz worked in Europe for a while, but eventually, this led the model to New York, working for Vogue as well as photographers like Helmut Newton, Irving Penn, and Denis Piel. Later, she worked with the more well known Francesco Scavullo at Cosmopolitan and Gilles Bensimon at Elle. 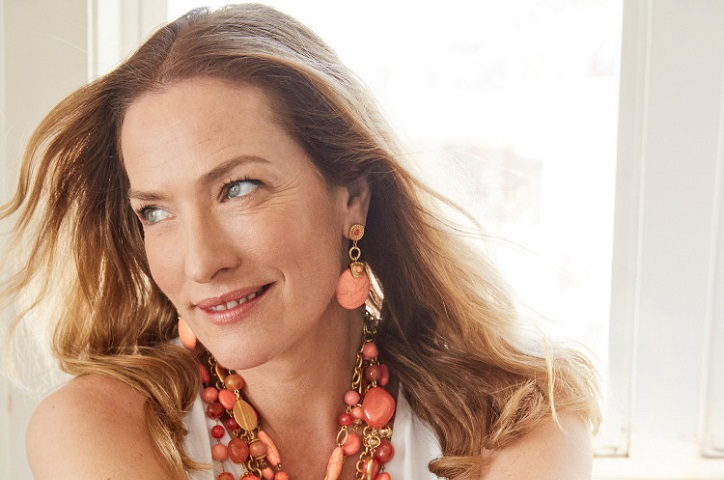 An iconic image of Patitz wearing colored contact lenses over closed eyelids was photographed in December 1985, for Elle magazine. It was executed by the very talented Irving Penn.

It was an image one would never forget in the photography world. In 1987, she met Herb Ritts, another significant photographer of the time with whom she formed a life-long and beautiful relationship.

After this, Patitz got jobs as a runway model and assignments to shoot print campaigns. She was never out of work and her intense, strong looks and appeal were in demand.

Patitz was married to a marketing executive and is now divorced. She has a son, Jonah (born in 2004), and lives on a ranch in Malibu, in California. Her childhood love for animals has been ever dominant in her life and she has four horses, as many dogs, and two cats.

She is a keen activist and campaigner for the rights of animals, and all causes involving the ecosystem. She has created eclectic home spaces and dabbles in home design, and has been noticed, internationally, for her work. By her own admission, she claims to be a bohemian at heart.