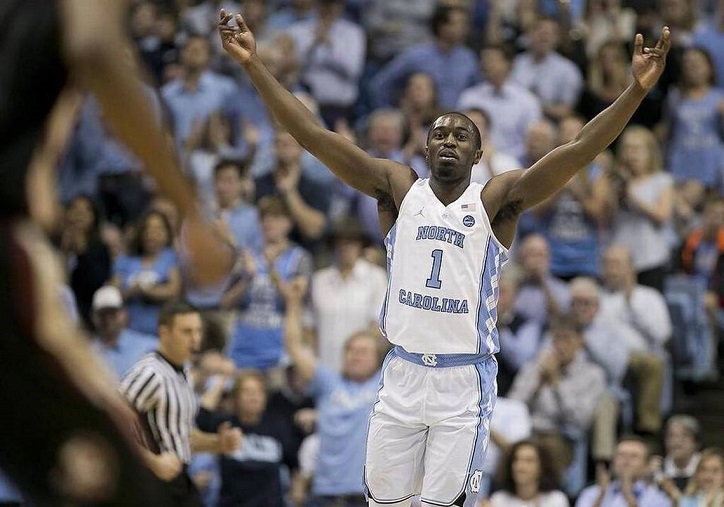 Current shooting guard and part-time small forward for the Long Island Nets, Theophilus Alphonso Pinson is a 6 ft 5 in has played hard during his time at the National Basketball Association (NBA) so far. The ever-smiling player, who nicknamed himself "spark plug" early in 2016, has remained a star player for the University of North Carolina.

In an interview, when his mother was asked why Pinson was always seen smiling, she replied that the lanky player liked being around people with positive vibes, and preferred to give some vibes of his own out. When it's time to get serious, he does, but he otherwise prefers spending an upbeat day and making sure people around him enjoy their day too. 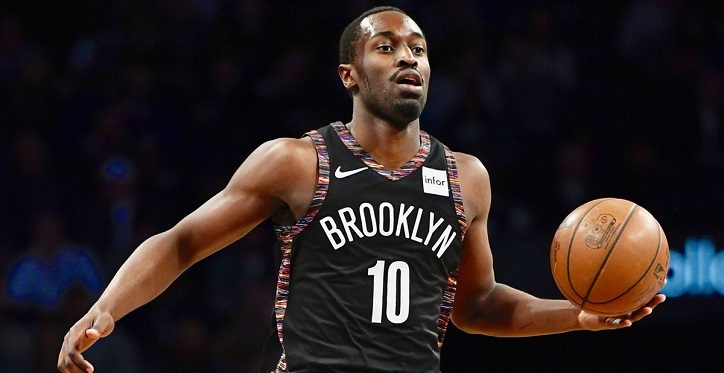 Pinson was born on 5th November 1999 in Greensboro, North Carolina. He attended the Wesleyan Christian Academy and was a member of their basketball team. Based on his performance during his senior year, he earned a spot in the McDonald's All American team which was followed by a spot in the USA national basketball team in 2011. He played in the under-16 category and helped his team grab the gold medal.

Pinson had a stuttering college basketball start. He suffered from a foot injury which kept him out of the arena for 14 matches during his freshman year. After recovering from his injury, he enjoyed a good sophomore year but ended up with an injury in the same spot as before (fifth metatarsal bone) but this time in the right foot. Due to this, he missed 16 of his junior year matches.

Pinson is known for being the "glue" of his team. As one of his coaches had mentioned in an interview, Pinson's efforts may not grab eyeballs but his efforts definitely helped keep the morale and performance of his team consistent. While Pinson continues to have the same effect as a professional player, he was additionally known for his fun pranks while with UNC's Tar Heels.

The prankster in him created antics in the locker room as well as during team interviews with the media. His average as a senior player was 10.3 points, 5.1 assists, and 6.5 rebounds per match, having spent roughly 29 minutes on court during the season. 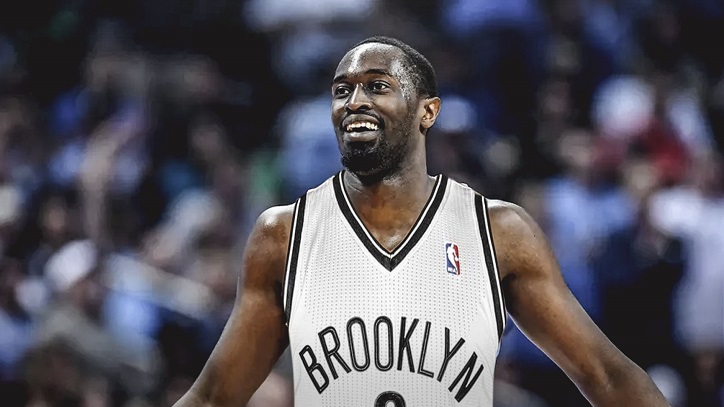 Pinson declared for the 2018 NBA Draft but was not selected by any team. He was then asked to be a part of the 2018 NBA Summer League by the Brooklyn Nets. During that period, Pinson improved his average points to 11.2. In 2018, he was offered a contract by the Nets in their training camp which Pinson accepted.

This was later converted into a two-way contract for the 2018-19 season under which Pinson could play for the Nets as well as their affiliated G League team, the Long Island Nets.

In 2019, the two-way contract was converted into a regular, full-time contract by the Nets but was apparently re-signed to a two-year contract later the same year.

In an interview while with the Tar Heels, Pinson mentioned that his father's advice has had a major impact on his gaming methods, the emphasis on using the backboard. Despite being a poor basketball player, Pinson's father managed to get a few shots after it hit the backboard, something similar to Tim Duncan. His father, also named Theo, had a good time bonding over the game in the backyard of their home.

The exact net worth of Pinson at this point is not known. However, it is public knowledge that his base salary is approximately $1.7 million currently.

How to Deal with Sunburn: Sunburn Remedies