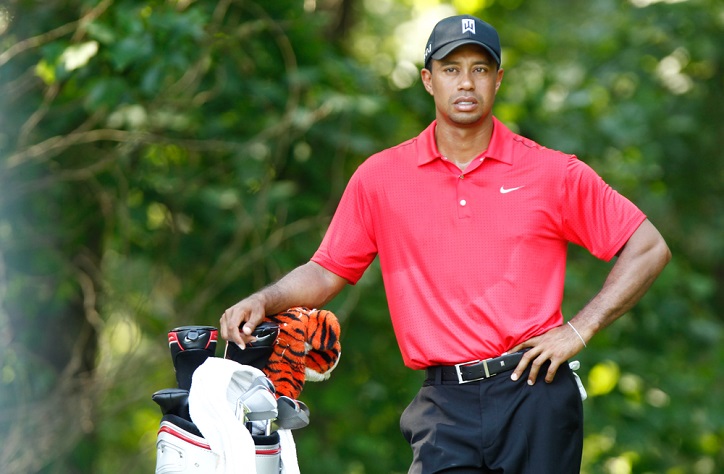 Professional golfer, philanthropist, and entrepreneur, Tiger Woods, is one of the greatest athletes in golf. He went professional at the age of 14 and won 15 majors and racked up 106 wins worldwide. CEO and founder of TGR, an enterprise of the athlete’s philanthropic and business endeavors, Woods has 82 PGA Tour wins.

He is the first golfer in the world to have all four major championships simultaneously. A record holder in golf, Tiger Woods was dominant in the sport.

Eldrick Tont “Tiger” Woods was born to Kultida “Tida” Woods and Earl, in Cypress, California, on December 30, 1975. At a young age, he showed immense potential in golf. His father introduced him to the sport when he was only six months old. When he was three years old, he scored 48 in nine holes.

In the Junior World Golf Championships, he was the winner in the 9 – 10 age group. He continued to win this competition six times, out of which four victories were consecutive. Woods was the second youngest athlete to win the U.S Juinor Amateur series, at the age of 15. He is the only golfer in the history of this tournament to be a champion three times consecutively. 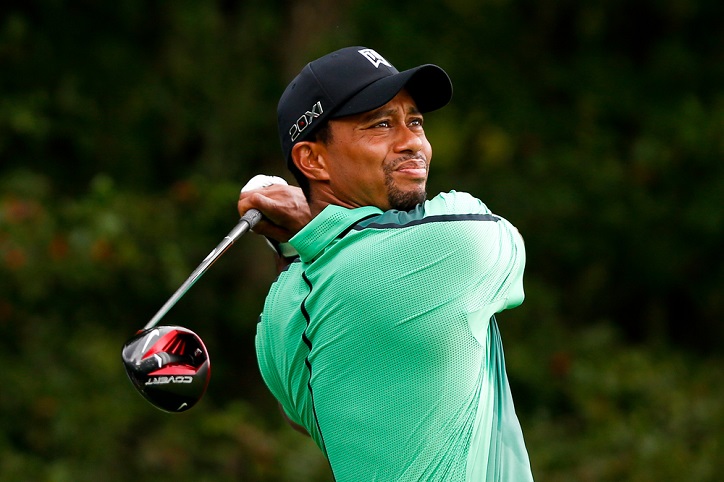 The first time he participated in the PGA Tour major was at the age of 19 after joining Stanford University. He finished 41st, becoming the only amateur to make it this far in the tournament. Woods won U.S Amateur titles and the NCAA individual golf championship. However, he decided to leave his college, as he wanted to go pro.

After becoming a professional golfer at the age of 20, he signed deals with Titleist and Nike. The first time he won a major was on April 13, 1997, when he was 21 years old. He won six PGA Tour events consecutively in 2000. Woods was also the youngest golfer to complete a Grand Slam in golf.

The athlete won the 2001 Masters and ended 2005 with six PGA Tour wins. By the end of the 2006 season, he had 12 majors and 54 wins under his belt. However, he was no longer able to dominate the sport, due to personal issues and multiple injuries.

Woods was the second oldest golfer to win the Masters on April 19, 2019, at the age of 43. He also picked up his first win in the 2020 PGA Tour, by defeating Hideki Matsuyama by three strokes in the Zozo Championship, the first of its kind to take place in Japan.

Tiger Woods married Elin Nordegren on October 5, 2004. A car accident in 2009 marked the start of the decline in his popularity and career after allegations of extramarital affairs broke out.

Once publications such as National Enquirer and Us Weekly published stories about Wood’s infidelity, he admitted the claims to be true. His mistresses had text messages and voice mails as proof of the athlete’s infidelity. 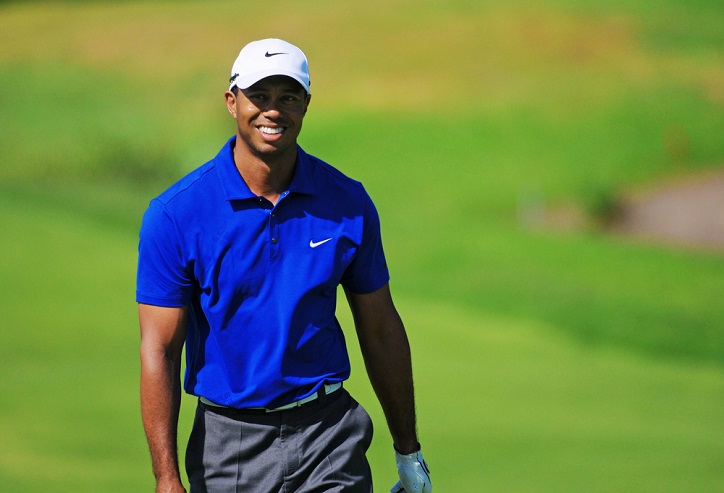 Major sponsors such as Accenture Ltd., Gillette, General Motors, AT&T, and Gatorade ended their contracts with the athlete. He also decided to take a break from the sport, to save his marriage.

The police arrested Tiger Woods on May 29, 2017, for driving under the influence of drugs or alcohol. As a result, he had to serve 50 hours of community service, pay a fine of $250, and received probation for one year.

Elin and Woods ended their marriage on August 23, 2010, after being together for seven years. The settlement for the divorce was a staggering $750 million. He dated Lindsey Vonn, the American gold medal skier for two years. Woods was also with Kristin Smith before he began a relationship with Erica Herman.