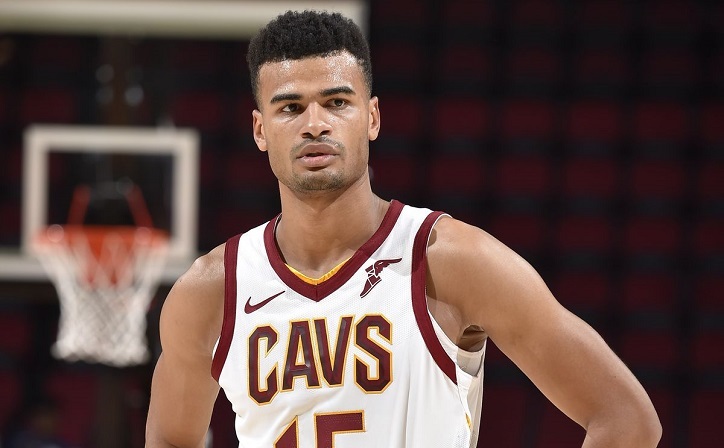 Born on 9th May 1995, Timothe Luwawu-Cabarrot, a professional french basketball athlete for the NBA Brooklyn Nets. He plays at two positions, namely shooting guard and small forward. Timothe was first drafted in the National Basketball Association in 2016. He was the 24th athlete picked up by the Philadelphia 76ers during the draft.

However, Luwawu-Cabarrot’s career started long before the draft. Between 2012 and 2015, he first started playing for the Antibes Shark, a French club team. In 2015, he joined Mega Leks presently known as Mega Bemax, which is a basketball club in Belgrade, Serbia.

As mentioned earlier, he was then drafted by the Philadelphia 76ers in 2016 and played for them until 2018. In 2016, he also represented the Delaware 87ers for a short period of time. 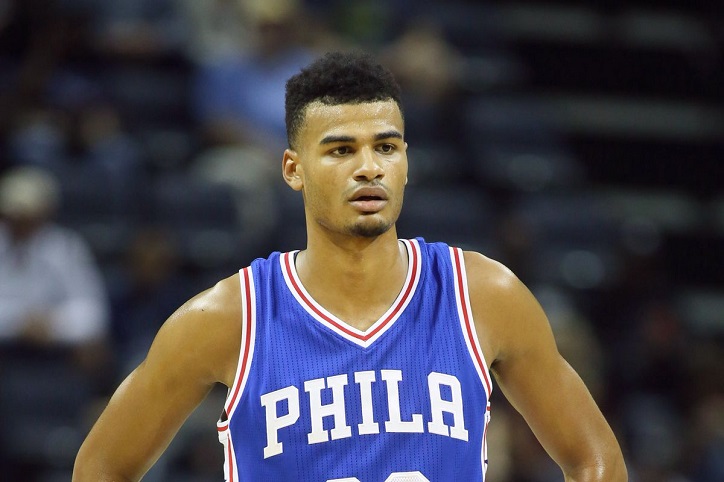 Thereafter, in 2018 Timothe was traded to the Oklahoma City Thunder in a three-team deal that included the Atlanta Hawks and the Philadelphia 76ers. In 2019, he was traded once again and was now a part of the Chicago Bulls. The basketball team did so to trade for a second-round draft pick in 2020. In 2019, Timothe enrolled and played two preseasons for the Cleveland Cavaliers.

To date, Luwawu-Cabarrot has had two major career highlights and rewards. His team won the Serbian Cup in 2016 and was also the All-ABA League Team the same year. Apart from this, Timothe has made a few contributions as a national team player.

He played as a junior in the 2014 and 2015 FIBA Europe Under-20 Championship. In 2015, he was representing his French national basketball team for the second time and made remarkable scores. His average score of 11.9 points and 4.9 rebounds in every game helped his team reach the semifinals in 2015. 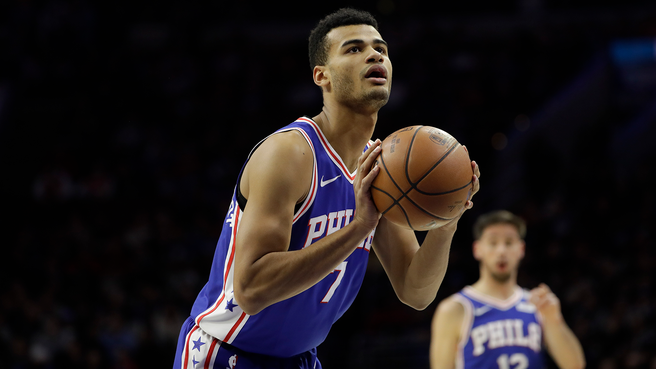 The performance is named mentioned in order of their ranking as mentioned here. Also, as per the 2019-20 report, Timothe has a bad true shooting percentage, defense, and assist percentage.

Luwawu-Cabarrot is 6-feet 7-inch tall and weighs approximately 95 kg. He was born in Cannes, France. As per a few online reports, his estimated net worth in 2018 was almost $2 million and his salary was $1,419,504. His total career earnings until 2018 was $4258511. He has two siblings namely Anais and Naomie. His last girlfriend’s name was Alice Muccio.