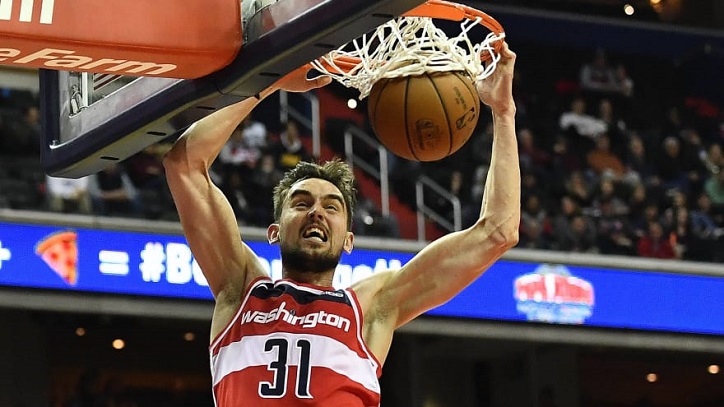 Tomáš Satoransky, born on 20th October 1991 in Prague, Czechoslovakia, is a Czech professional basketball player who plays as a point guard and attacking defender for Chicago Bulls of the National Basketball Association.

From 2007 to 2009, Satoransky played for the Prague USK. In 2009, he signed a contract with the SpanishCajasol. He played for the team for five seasons.

In the 2012 NBA draft, he was selected by the Washington Wizards Club under a common 32nd number. Then he played in the NBA Summer League.

In July 2014, he signed a two-year contract with Barcelona. In March 2016, he renewed the contract with the Catalan club until 2020, but with the right to leave the club if he received an offer from the NBA.

In the summer of 2016, he moved to the NBA club Washington Wizards. On February 10, 2018, Satoransky set a personal performance record by scoring 25 points in a duel against the Chicago Bulls, which his team won with a score of 101: 90. It was also the highest achievement in performance among Czech basketball players who played in the NBA. 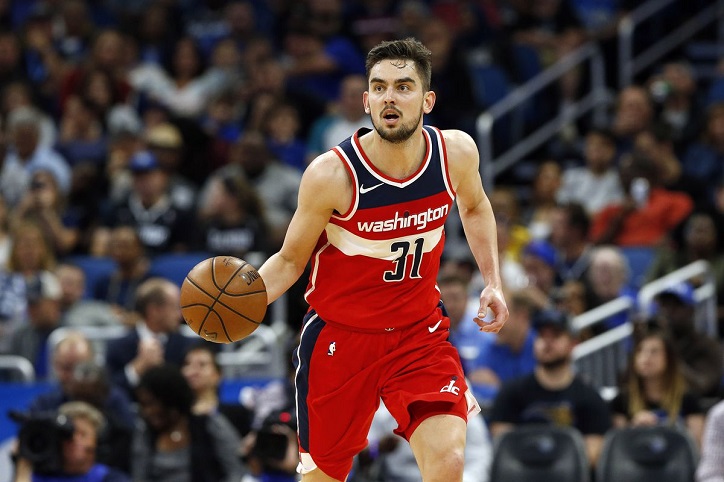 After an injury to team leader John Wall during the 2018-19 season, Satoransky got an advantage and began to receive more playing time. On December 16, 2018, he set a record for the amount of time spent on the field by Czech basketball players (45 minutes and 37 seconds) in the game against the Los Angeles Lakers.

The previous achievement belonged to Jiri Welsh (43 minutes). Washington beat the Lakers with a score of 128: 110, and Satoransky was remembered for a successful game against LeBron James, who managed to score only 13 points. On January 9, 2019, Satoransky set a personal goal assist record by making 11 assists in a game against Philadelphia.

On January 11, 2019, he became the first Czech basketball player in the history of the NBA, who managed to make a Triple Double. In the match against Milwaukee Bucks, Satoransky scored 18 points, and also made 12 rebounds (personal record) and 10 assists, thereby helping his team win with a score of 113: 106.

On July 6, 2019, Tomas Satoranský was traded in the Chicago Bulls. After signing a 3-year contract with Chicago for a total of $30 million, he became the Czech Republic's highest-paid athlete. On November 6, 2019, he set a personal record for points scored (27) in the match against Atlanta Hawks, in which Chicago won with a score of 113: 93. To the 27 points, Satoransky added 8 assists and 7 rebounds.

Satoransky played for the youth teams of the Czech Republic of various ages. In 2009, he made his debut as part of the Czech national team.

In 2010, he played at the European Championship among youth under 20 years. In 2018, the Czech team, for the first time in history, made it to the World Cup. At the 2019 World Cup, he was the leader of the team that took 6th place and thereby recorded the biggest achievement in the history of Czech (Czechoslovak) basketball. 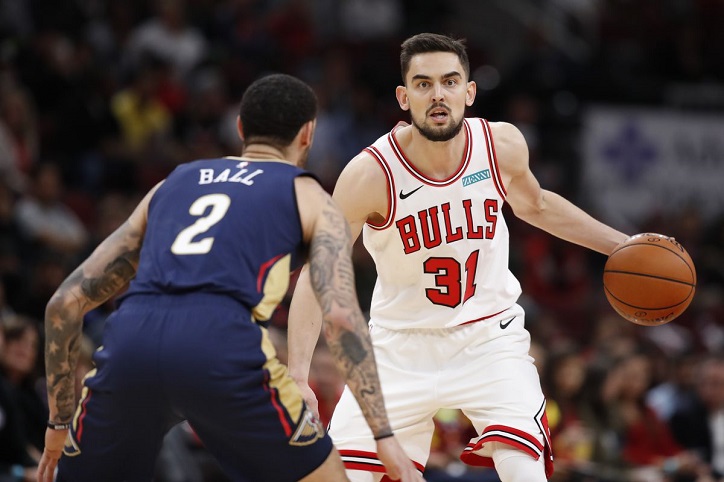 In 2008 he led the Junior team to get the silver medal in European B of the category played in Hungary, being named MVP thanks to his 16.1 points, 7.3 rebounds, and 6.4 assists.

He also participated in the Adidas Nations Camp in Dallas. Invited by the Absolute National Team to participate in the qualification for the Eurobasket of Poland, he exploded achieving 9 points, 3 rebounds and 2.2 assists on average in the 5 games played (26.8 minutes of play). FIBA Europe included him in nominees for the best young player of 2008 on the list.

The 10 Worst Racism Crimes You Should Know About!