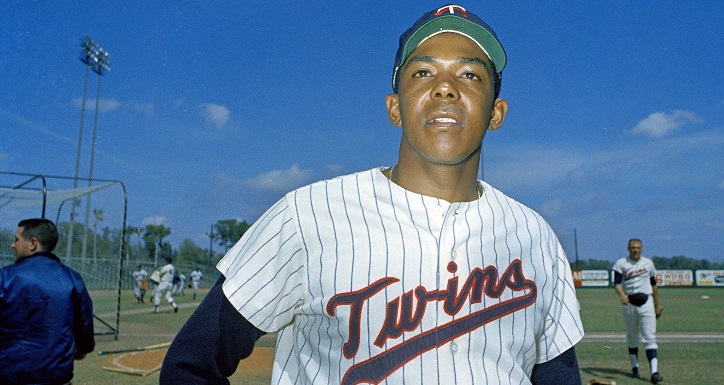 Tony Oliva was Antonio Oliva Lopez Hernandes Javique who was of baseball player of Cuban origin. Throughout his career, he played as a right fielder and a designated hitter. He played for one team during his 15-year major league baseball career.

Oliva's father was a semi-professional baseball player and he guided him during his early days. Initially, he played baseball weekly with both his family and neighbors. Thanks to his father's guidance he became the best hitter in his home province of Pinar del Río. Due to his performance, one of the scouts from Minnesota Twins notice him and he got an opportunity to play in America.

He decided to play baseball professionally in America only after he got encouragement from his father. This encouragement was needed as he felt it was not right to leave both his parents and his siblings in Cuba.

A career as baseball player

During the spring of 1961, Oliva arrived in the US and spent the spring training. He played only the final three games during which he managed to hit seven hits during 10 at the bats. However, his fielding was poor. This coupled with the Twins minor league roster already being full forced the team to release him.

Since he had no place to go, he decided he would train for some time with a friend in the North Carolina town of Charlotte. The friend played for a farm team of the Twins. There he impressed the Phil Howser the general manager of Charlotte. Thanks to the manager Oliva got a second call from the Twins. 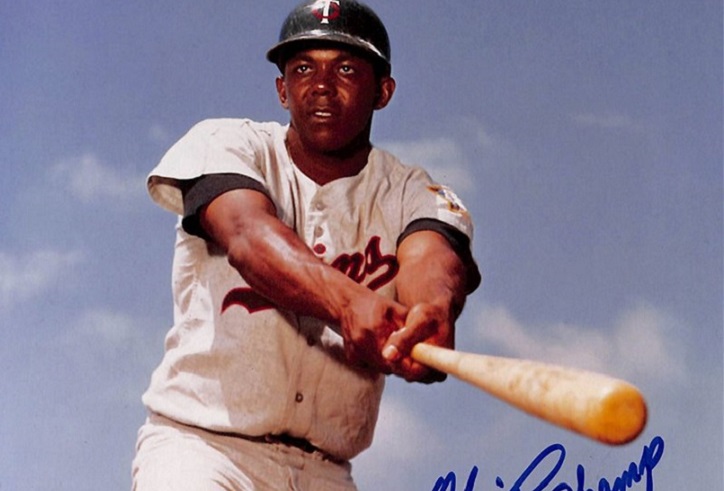 The reason for the difference in name was a switch in the paperwork done when he traveled to the US. This was done to give the impression that he was younger. The newspapers reported the same and that is how he got his name. Only in the late 1990s did he officially change his name.

Oliva played for the Wytheville Twins a Class-D team of the Twins in the Appalachian League. There he maintained a good batting average of .410, but his fielding average was a low.854. During that winter he finished second in the Puerto Rico leagues. And that got him a chance to play for South Atlantic league in a single A team in Charlotte.

Oliva got his chance to play in the major leagues on the 9th of September 1962. At that time only nine games remained but he made the most of his opportunity. In 12 plate appearances, he managed to get a batting average of .444.

Oliva got an invitation to participate in the spring training the following year. The management took this decision with the hope that his left-hand batting would help their right-handed sluggers. During this training, he became friends with Zoilo Versalles who was also a Cuban. Zoilo Versalles was convinced that since his playing style was similar to Ty Cobb he could be the next one.

Unfortunately, he didn't make it to the major league and instead got assigned to Dallas-Fort Worth Rangers. This was an AAA affiliate for the Twins that played in the Pacific Coast League. He was disappointed and it showed initially, but soon he was back to his hard-hitting self and got a batting average of .304. During this time the number of home runs and his RBI was 23 and 74 respectively.

Thanks to this performance he got a call from major league. This time his batting average was an amazing .429 and he achieved this in seven at-bats. 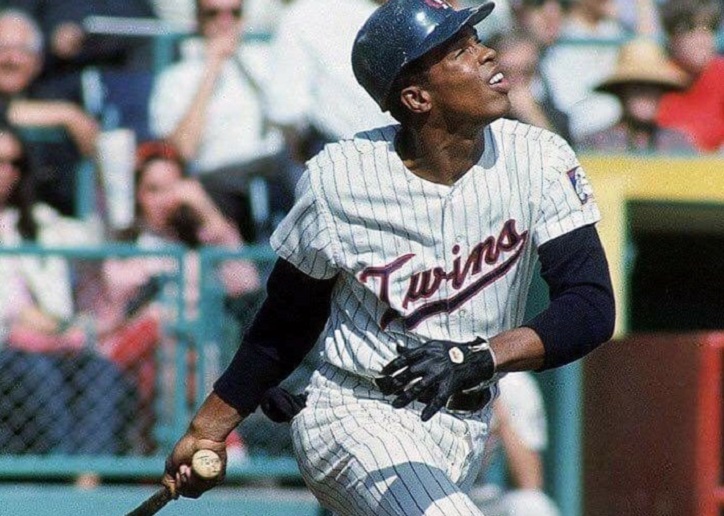 Oliva began his major league career in 1964 and won the Rookie player of the year award. It was also the year he won his first AL batting title. This was a first at the time. He won the AL batting title the following year as well. This was also the first of that time. What this performance better was that it came at the beginning of the second Deadball era of baseball.

In 1966, Oliva along with fellow Twins teammates hit five home runs in an inning. That is the record for the most home runs hit in a single inning. In 1967 his performance slumped a bit and in the following year, he suffered from an injury that cut his season short. However, things changed in 1969 when he returned to form and he was beaten in the vote for MVP by Boog Powell who played for Baltimore.

Oliva won his third AL batting title in 1971 thanks to his batting average .337. That being said his performance began to suffer due to injuries to his shoulder, leg, and knee. The injuries were so bad that he had to get ice for his knees at night.

These injuries required him to undertake surgery at the end of the 1972 season. In 1973 the management considered these injuries and decided to make him a designated hitter. This is the position he held for the remaining four seasons he played. After his retirement, he continued to work with the Twins as a coach.

To honor him the Twins retired his number in 1991 and 2000 inducted him into their hall of fame. But he could not get inducted into the Baseball hall of fame. Many of his fellow greats endorsed his inclusion such as Tony Perez. But it did not happen.

A Guide for Getting a Firearm License in Maine

These are the Cost of Raising a Child: Everything You should Know!