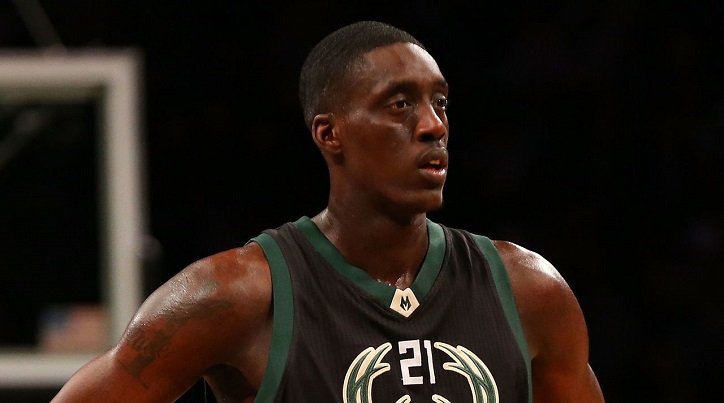 Growing up watching Jordan's moves on the VCR, tucked in bed with his basketball at night, to becoming one of the hottest players in NBA, Tony Rena Snell Jr. has had one heck of a journey in his personal and professional life.

Currently playing as small forward for National Basketball Association (NBA)'s Detroit Pistons, Snell has also played for the Chicago Bulls and Milwaukee Bucks prior to this.

Snell was born on 10th November 1991 in Watts, California. His mother is Sherika Brown and has been a single parent to Snell all his life. Snell has a sister 3 years younger to him, Tonyecia "Nee Nee". As the sole parent and bread-winner for the family.

Brown was forced to work two jobs always and usually worked the night shifts so she could spend time with her children during the day and watch them grow up well. She's worked as a security guard, data entry operator, at JC Penny and Walmart too. 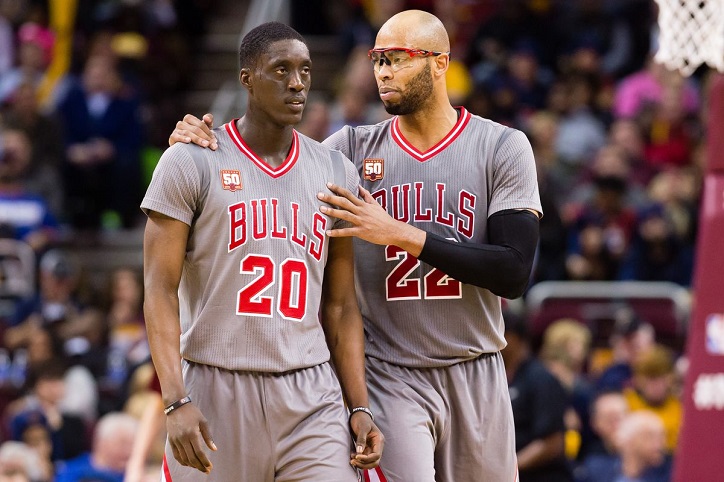 Snell's grandfather, Shedric Brown Sr., and his uncles, Shunte and Eric Brown, pitched in with the kids from time-to-time. The neighborhood Snell lived in was extremely dangerous with regular gunfights and other gang-related crimes. They could hear shootings almost every night and Brown made every effort to keep her children well entertained right at home with video games and VCR sessions.

Brown talks about how influenced Snell became when he watched Jordan play, not only for his effortless skills but also because he was the darkest player in NBA at that time. Being dark-skinned himself, Snell felt an affinity for Jordan like none other.

Snell was a star player when he was 7 years old. Even the older guys at the park would ask Brown to permit him to play. This skill helped him have a great run with his high school basketball teams at Martin Luther King High School and then with the Westwind Preparatory Academy.

Snell joined the University of New Mexico and became a part of the New Mexico Lobos. He played with them for three seasons and had an above-average experience during them. Called a "diamond in the rough" by many experts, Snell managed to remain in the news for his games, scoring double-digit points in several of them. He suffered a foot injury during his freshman year and there are no other major injury reports since then.

Snell opted to forgo the last year of his collegiate eligibility and declared for the 2013 NBA Draft. This move was strongly opposed by his then-college coach, Steve Alford. But after his mother exchanged some stronger words with him, fully supporting her son's decision, he had to back off.

Snell was drafted in the first round of the draft, is the overall 20th pick. Snell was drafted by the Chicago Bulls and he spent three seasons with them, followed by three with the Milwaukee Bucks, and is currently with the Detroit Pistons after being traded for the third time. 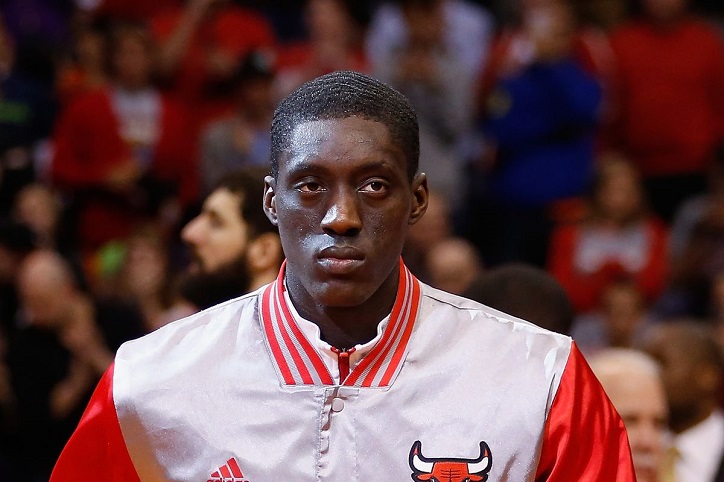 Although Snell has an impressive nickname given to him by mother no less, the "silent assassin", and most fans are happy enough to call him that, he has another, lesser-known and funnier moniker.

Joakim Noah, one of Snell's teammates while he was with the Bulls, named him "Snellycat", presumably a nod to the infamous song of Friends character, Phoebe Buffet.