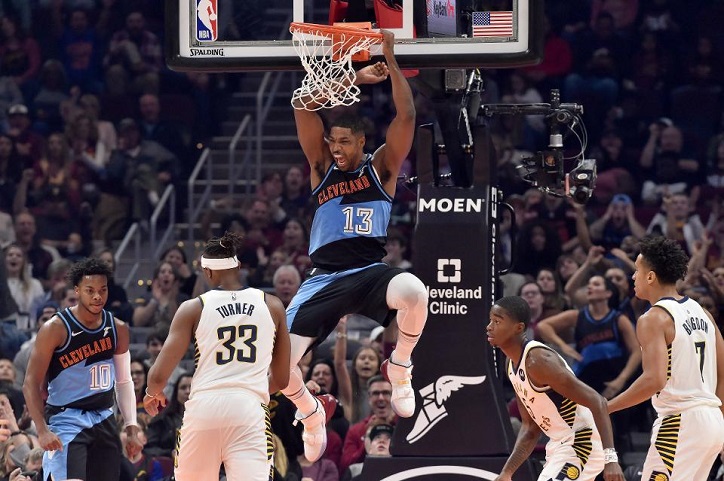 Tristan Thompson, born on 13 March 1991 in Toronto, Ontario, Canada is a Canadian professional basketball player who played for Cleveland Cavaliers of the National Basketball Association. He plays in the position of center and power forward. He was selected in the 2011 NBA Draft under a common fourth number.

Tristan Thompson was born in Toronto, Ontario, in a family of immigrants from Jamaica. The name of his parents is Trevor and Andrea. Thompson went to high school in his native Brampton.

In the first year of training, he established himself as a promising basketball player. Three American universities, Florida, Kansas, and Texas, offered Thompson a scholarship in advance, and out of three proposals he chose to join Texas University. 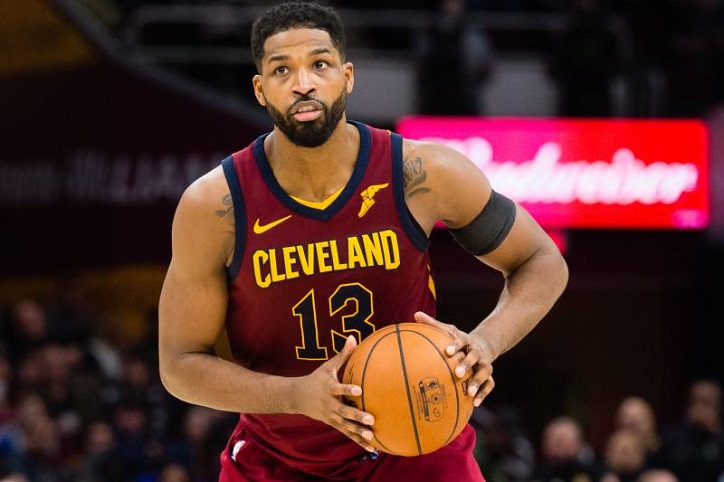 In the second year of study, Tristan transferred to St. Benedict Preparatory School in Newark, New Jersey. There he spent a year and a half becoming one of the most promising basketball players among US students, after which he transferred to Findlay School in Henderson, Nevada, where he studied for another year and a half. In the graduation class, Tristan was included in the symbolic team of the school championship according to McDonald's.

Thompson enrolled at the University of Texas at Austin in the year 2010 and spent one season playing for the university basketball team. He immediately got a place in the starting five of the team and, on average for the game of the student championship, scored 13.1 points, made 7.8 rebounds and 2.4 block shots.

On June 23, 2011, Thompson was selected in the NBA draft under number four by the Cleveland Cavaliers. During a lockout in the NBA, he returned to college to continue his studies. On December 9, 2011, shortly before the start of the pre-season training camp, Thompson signed an initial four-year contract with the Cavaliers, under which his salary would be $16.65 million.

His debut in the NBA happened on December 26, 2011, in a game against the Toronto Raptors, in which he spent 17 minutes on the court, and scored 12 points and made 5 rebounds. 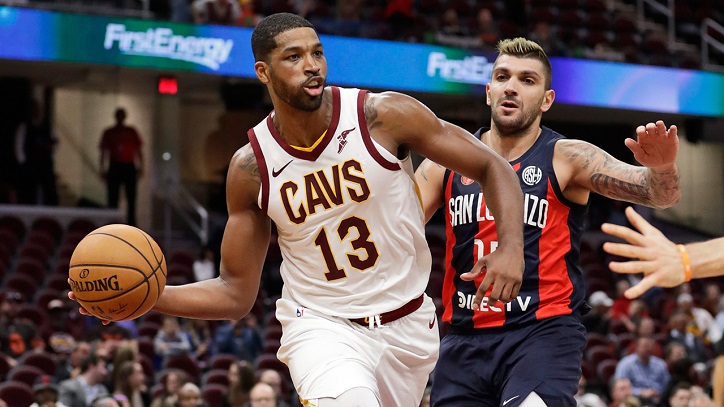 Thompson represented Canada at the FIBA ​​American Championship U18, 2008, where his team won bronze medals. Once again, the basketball player played for the national team at the FIBA ​​U19 World Championships in Auckland, New Zealand with his friend and university team partner, NBA player Corey Joseph.

Tristan is the eldest of four sons born of Trevor and Andrea Thompson, immigrants from Jamaica. His younger brother, Dishon, played for the Wesley Christian School in Allen, Kentucky, which is highly regarded in the United States. Tristan Thompson is a cousin of Canadian football player Jemal Thompson.

In the month of December in the year 2016, Thompson, and his ex-girlfriend Jordan Craig were blessed with their first son, Prince. However, the relationship itself didn’t last long and the couple broke off.

Later Thompson was involved in a romantic relationship with socialite Chloe Kardashian. On April 12, 2018, the couple was blessed with a daughter named True Thompson.

However, in February 2019, Tristan and Chloe broke up, as Tristan apparently cheated on Chole when she was pregnant with True, Thompson’s daughter. Thompson was found to have cheated on Kardashian during her pregnancy with the best friend of Chloe’s half-sister Kylie Jenner.