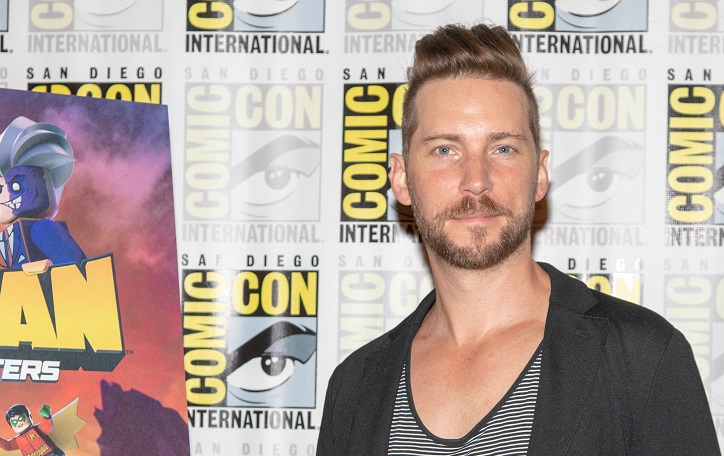 Troy Baker is an actor and a musician known for his contribution as a voice actor. He is the voice of most of your favorite characters in films, on TV, and in video games. He has given voice to both Batman and Joker. He has also released music. A few of his most popular songs are My Religion, Burning Out, Water into Wine, and Merry Christmas. He has even sung a few songs for his video games. His song, Will The Circle Be Unbroken, has won an award for Best Song.

His physical appearance in Films and on TV shows are rare. He played the role of Pea Eye Parker in the miniseries Comanche Moon, A boyfriend in an episode of Shelf Life, and Ryan Stone in the recent sci-fi thriller The Phoenix Incident.

Troy Baker has dubbed various Anime series and episodes over the years. He started with the detective Manga Series Case Closed, where he was the voice of Gin. Since then, he has been Alfonso in Gunslinger Girl, Frank Archer in Fullmetal Alchemist, three different characters in Naruto, and recently Baki Hanma in Baki. 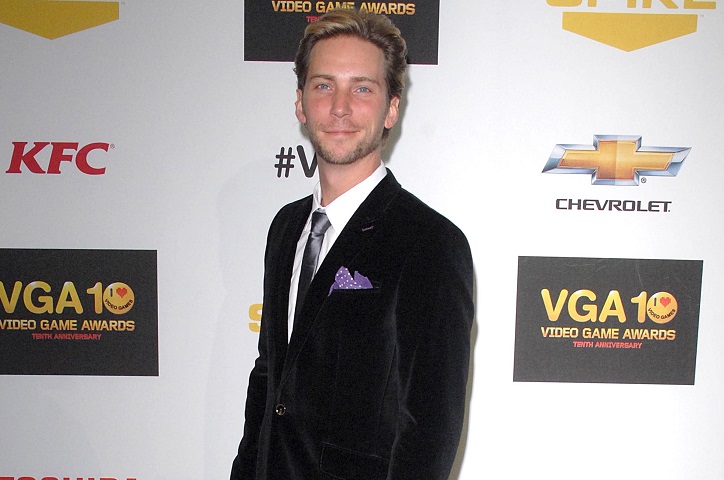 His contributions to Animation have been just as widely spread. In the sitcom Mr. Meaty, he was the voice of Mr. Wink. In Scooby-Doo! Mystery Incorporated, one of the most popular animated cartoons, he was the voice of Major Talbot, Grey Gargoyle, Blizzard, and Groot. In the Ultimate Spider-Man TV series, he has picked up the mantles of Loki, Shocker, Eitri, Hawkeye, and several others as a voice actor.

He has given voice to Camelot, Midas, and Bluebot in the sci-fi sports film Real Steel. One of his most popular roles was as Batman in several direct-to-video Batman superhero films. Apart from Batman, he has also been the voice of Joker in some of the same films.

Troy Baker's net worth is around 6 million dollars.

We don't know much about Troy's dating history before his marriage to Pamela. Troy has been married to Pamela Walworth since 2012. The couple has been enjoying a blissfully content married life. They have a son, Traveller. He was born in 2018.