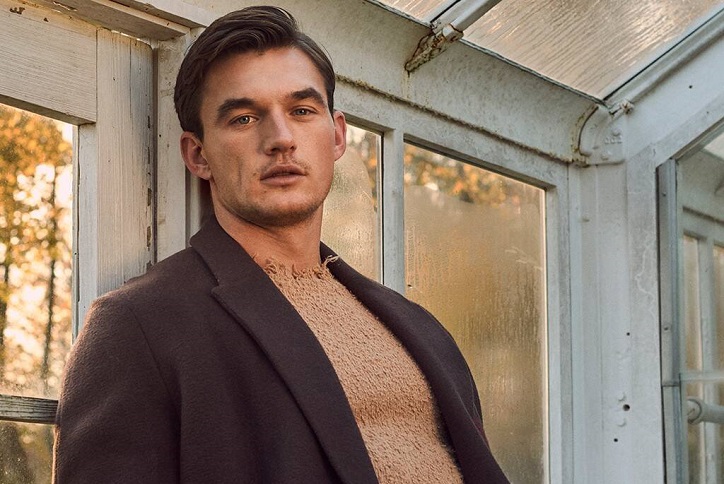 Tyler began his professional career as a model when he was still studying in college. He was active on Instagram and was discovered through this platform.

It was his participation in the 15th season of The Bachelorette aired in 2019 that brought him widespread national attention. His co-star was Hannah Brown.

He was declared runner-up for the season. He also is involved in modeling for Soul Artist Management, New York City, & Next Management Miami.

Along with his close friend Matt James, who is also a past football player, Tyler co-runs ABC Food Tours, the non-profit company whose aim is to give students from underserved schools and communities a tour to neighborhood restaurants and to also motivate and educate them to surmount life’s obstacles. 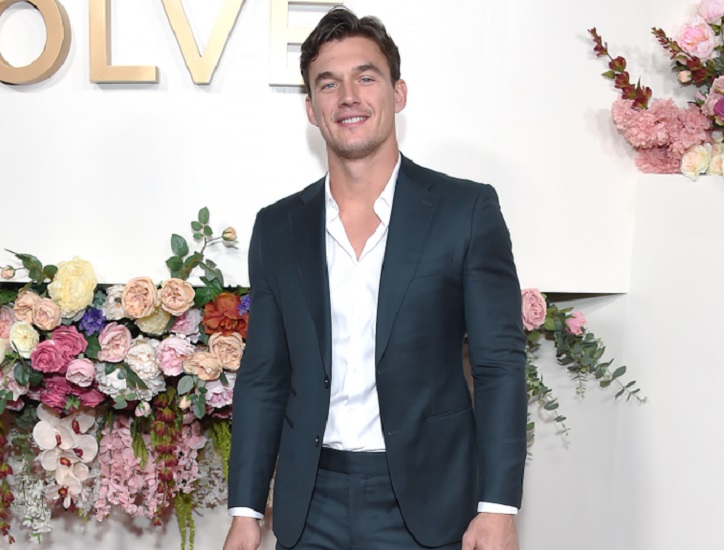 As mentioned earlier, Tyler was born in Jupiter, FL. His father’s name is Jeff Cameron and his mother’s name is Andrea Hermann Cameron. Andrea was working as a realtor.

Cameron has 2 other siblings, and he is the eldest of the three brothers. The family suffered a lot during the Great Recession, which led the family to lose their home, and ultimately Tyler’s parents ended up divorcing.

Before his appearance on “The Bachelorette,” Tyler was attending Wake Forest University. He was a backup quarterback in the university for the university’s Demon Deacons football team.

After he graduated from the university, he enrolled himself in the Florida Atlantic University College of Business and completed his MBA in the year 2018.

His dream initially was to play football on a professional level. He was even signed by the Baltimore Ravens as a free agent.

However, as fate would have it, he suffered a shoulder injury which forced him to end the dream of becoming a professional football player.

His Casting for Bachelorette

When Tyler had to give up on football due to an injury, he moved to his mother’s place. At this time, he was also finishing up his MBA, and during this time, he saw something for the show ‘The Bachelorette.’

He answered the questionnaire in the funniest way. ABC producers then contacted him and asked for some more pictures and information about him.

He kept procrastinating until finally, the ABC channel offered to Skype him. He went for that and was cast. 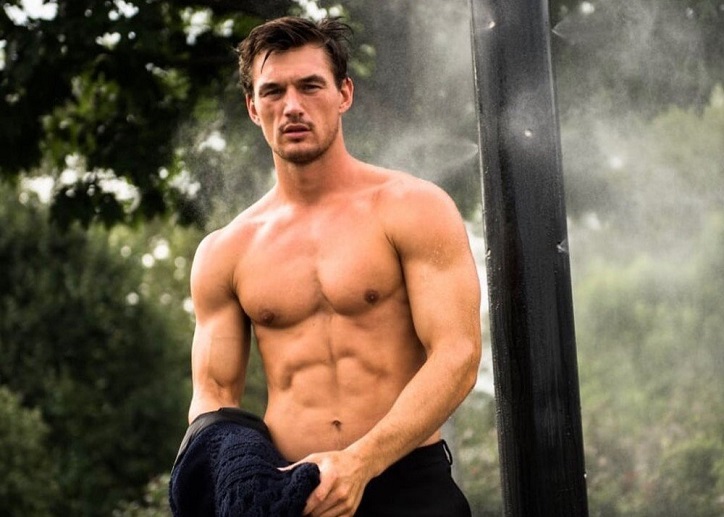 Cameron was uncomfortable, to begin with as his father was not well, but it was his father who pushed Tyler to try his luck. He took time to open up in the show as he was a shy guy as Tyler describe himself.

Hannah Brown was the protagonist in the show. Hannah, otherwise, is a model, television personality, and former winner of a beauty contest.

They both developed a great friendship later, and even though Tyler didn’t win the show but their relationship was talk of the town.

He was also rumored to be in a relationship with Gigi Hadid, but the relationship is said to have broken in some months. Currently. Tyler says he is not dating anyone and is very much single.

When asked about his former flames, Tyler claimed he is friends with Brown and as for Hadid, he said she’s a "good girl."

One of the projects Tyler is busy with right now is a show named Barkitecture. He is the host for this show where he makes dog houses for celebrities’ pets. The show will be hosted on the Quibi streaming platform.

He was nominated in the People's Choice Awards under the category The Competition Contestant of 2019 for the show The Bachelorette in the year 2019.