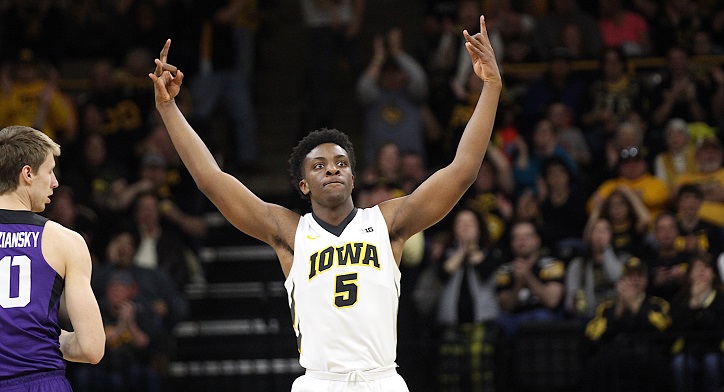 Tyler Cook is an American professional basketball player. He currently plays as the power forward for the Cleveland Cavaliers. He wasn't selected in the 2019 NBA draft. Cook then signed a contract with the Denver Nuggets. The Denver Nuggets released him during a training camp on 16th October 2019.

When he attended Chaminade College Preparatory School, he was named in the top 100 recruits coming out of high school. After his sophomore year, Tyler Cook submitted his papers for the 2018 NBA draft. But he didn't have an agent at the time. He hired an agent for the 2019 NBA draft, but as we have already seen, he wasn't selected. In 2019 he was named in the Second-Team All-Big Ten. 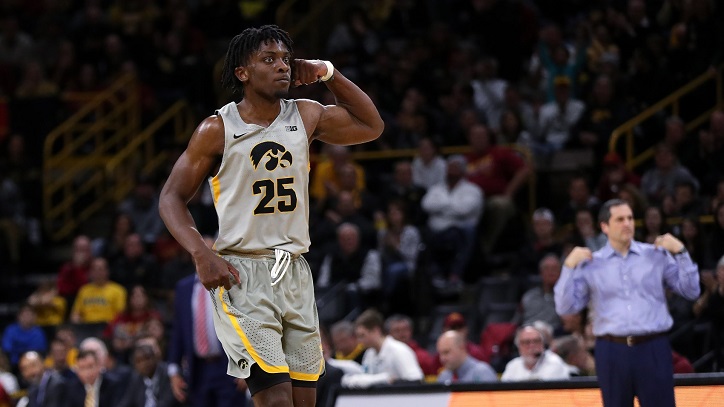 Tyler Cook was born on the 23rd of September, 1997 in the city of St. Louis in the state of Missouri. Tyler Cook weighs 255 lbs and his height is 6 feet 8 inches.

Tyler Cook went to Chaminade College Preparatory School, located in Creve Coeur, in West St. Louis County, in the state of Missouri, the address for which is 425 South Lindbergh Boulevard. He played basketball while in school and won the state title, scoring 17 points. He then went on to attend college at the University of Iowa, in Iowa City, of Johnson County, in the state of Iowa. In college, he played for the college team, Iowa Hawkeyes.

Tyler Cook 's College Basketball Stats and NBA Regular Season Statistics are elaborated upon here. His college career stats are as follows: he played in 93 games with a field goal percentage of .542. He scored 6.7 rebounds, 1.8 assists, .7 steals, .5 blocks, and 14.1 points per game till now in his college career playing for the Iowa Hawkeyes. 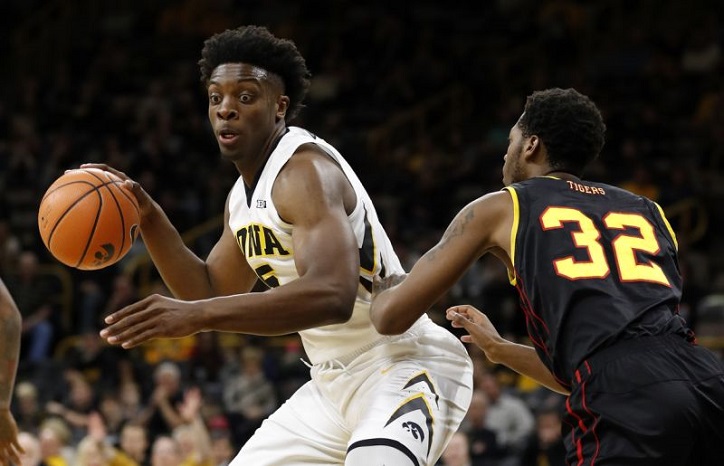 Tyler Cook is active on social media. His profiles for his social media accounts are listed below:

Tyler Cook hasn't been swayed by the dark side of fame. He remains a professional basketball player dedicated to his work. He has never been associated with any scandals or controversies. Tyler Cook, the basketball player born on the 23rd of September, 1997, hasn't committed any crime and has no police record.