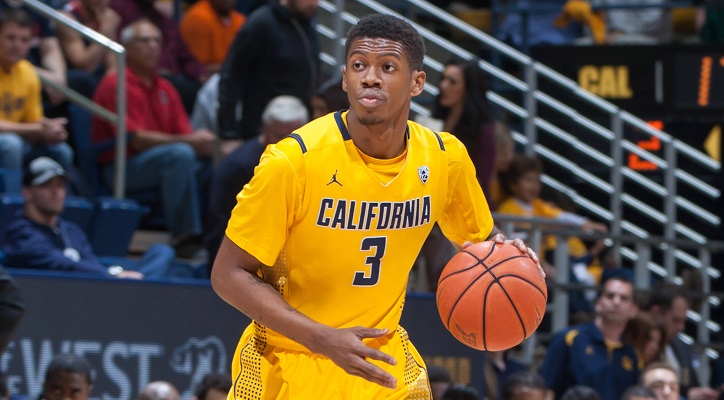 6 ft 5 in tall National Basketball Association (NBA) player Tyrone Tyrin Wallace Jr., who has earned the nickname "Smoochie", is currently not affiliated with an NBA team. He has been a member of a few G leagues and NBA teams in his career so far and was considered an instrumental player for the Los Angeles Clippers while he was with them.

Despite being offered a lucrative 4-year deal by them towards the end of the 2017-18 season, Wallace turned them down as he wasn't too keen on having one of the next four years guaranteed while the other three remain fully un-guaranteed.

The LA Clippers, strapped for cash and refusing to make any big expenses, we're in a tough spot with their star guard, Bradley Avery, had to sit out of a considerable number of games due to a hernia. Currently, Wallace is a free agent. 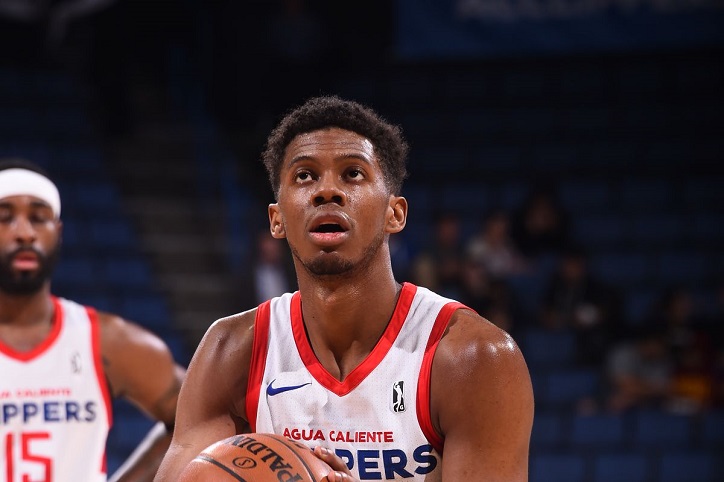 Wallace was born on 10th June 1994 in Bakersfield, California. His parents are Michelle and Tyrone Wallace Sr. Wallace is one of four children, with an elder brother, Ryan Carolina, and two younger siblings, brother Da'zion and sister Diamond Wallace.

Not much is known about Wallace's childhood or how he initially got interested in a world-famous sport like basketball, but it can safely be said that he has remained a gifted player since his childhood days.

Wallace attended the Bakersfield High School and while playing for the school team, managed to earn the highest number of points in the history of the institution. Apart from winning a few titles for his high school performances, he was also ranked the 13th best point guard of the nation for his time, by Rivals.com, and was awarded a 4-star rating by them as well.

Based on his high school achievements, Wallace wasn't short of offers from a number of prestigious colleges that wanted the rising star to join them with full scholarships. Some of the interested parties were the University of Oregon and Arizona State University. Wallace, however, opted to join the University of California, Berkeley.

Wallace was amply guided by his head coach, Mike Montgomery; under his influence, Wallace made a decent start during his freshman year, despite being a young and relatively inexperienced player compared to his teammates. Wallace maintained an average of 7.2 points with 4.4 rebounds per match that year. Wallace's efforts were one of the major contributors to the California Golden Bears making it to the NCAA Tournament.

Wallace's stellar performances continued in sophomore and junior years and just as he had in his high school, he surpassed several others to become one of the Bears' all-time stars. One of the key moments in his college was when he dunked the match-winning three-point shooter when the buzzer rang in a match against the USC.

A lesser-known fact about the combo guard is that he returned to complete his final college year because he had promised his grandfather he would do so. 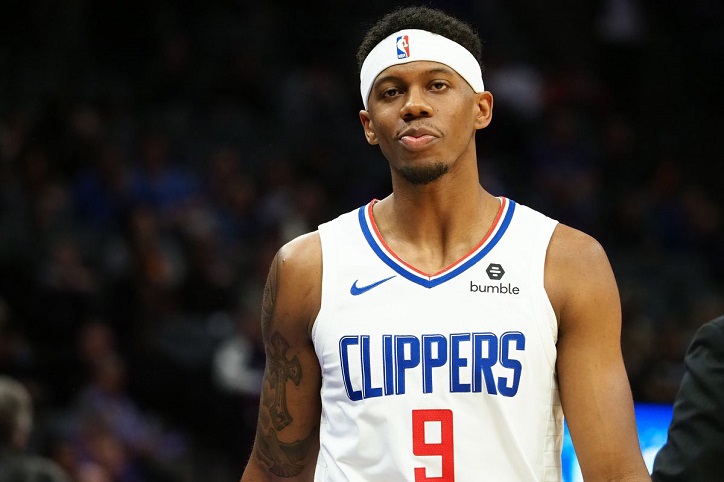 Wallace completed his senior year with Berkeley and opted not to declare for the 2015 NBA Draft but declared himself for the following year. He was the overall 60th pick in the second round of drafting and was picked by the Utah Jazz. As per his contract with them, he played with the affiliated development league team (as G league teams were known then), the Salt Lake City Stars.

After being waived then re-assigned by the SLC Stars due to an injury, his team rights renounced in 2017 post which Wallace was eligible to join an NBA team of his choice.

In 2017, Wallace signed a contract with the LA Clippers but was cut from their roster preseason. He was then assigned to their affiliated G League team, the Agua Caliente Clippers. Wallace played for the LA Clippers in the 2018-19 season and proved to be a hit with the team members as well as on the court. He scored his career-high of 22 points while with the Clippers.

After being waived by the Clippers in 2019, he was picked by the Atlanta Hawks but they too waived him off towards the end of 2019. Wallace's current net worth is estimated to be $2 million.