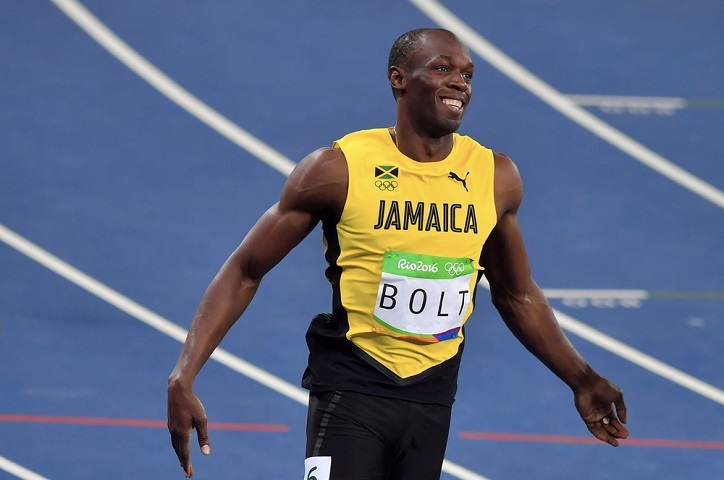 Usain Bolt, a Jamaican Olympic legend is referred to as the fastest alive man for breaking many world records and bagging nine gold medals. He had been the champion at the Summer Olympic Games of 2008, 2012, as well as, 2016. The sprinter was born on 21st August 1986.

Usain Bolt, the iconic Olympian is the world’s fastest man and won 3 gold medals at the Beijing Olympic Games of 2008. With this feat, Bolt emerged as the first Olympian to become the winner of the 200-meter and 100-meter races, both in record times. The sprinter also bagged 3 gold medals at the Summer Olympic Games held in London in the year 2012. 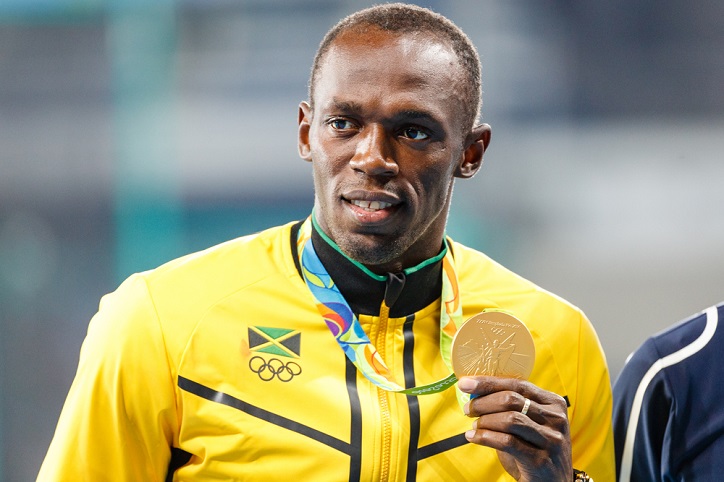 Bolt completed the 100-meter event in just 9.63 seconds, which is a new record at the Olympics. He became the first male in the history of the Olympics to create 3 world records. He created history once again at the Summer Olympics held in Rio in the year 2016 by winning gold at the 100 meters, as well as, 200-meter races apart from 4X100-meter relay event.

Thus, he finished a “triple-triple” by bagging 3 gold medals at 3 successive Olympics. Bolt bagged a total of nine gold medals in his Olympic career.

The net worth of Usain Bolt

According to Forbes magazine, the player’s estimated net worth stood at 34.2 million USD in June 2017. The figure made Bolt the world’s 23rd highest-paid athlete.

He further enhanced his status as the fastest sprinter in the world and secured over 12 sponsors that further contributed to his income including Kinder, XM, and Mumm. His agreement with Puma gives him an income of over 10 million USD annually.

By winning these events, the athlete joined another two triple-triple runners. These were Carl Lewis belonging to the United States of America and Paavo Nurmi who is from Finland. 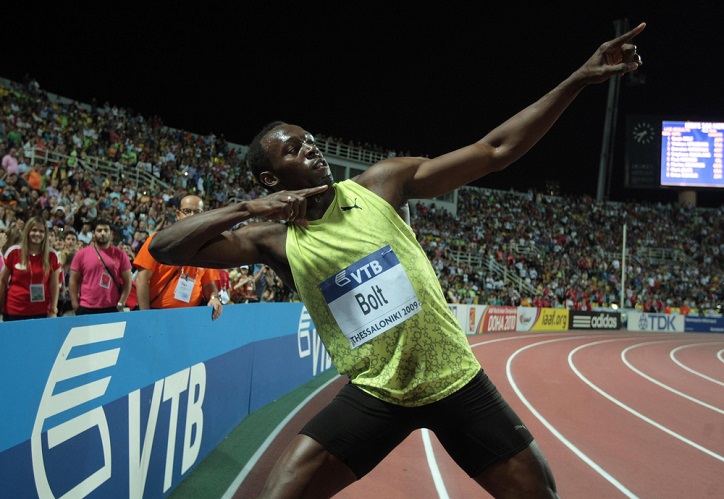 Sadly though, the International Olympics Committee took away one of his medals in January 2017. The medal was stripped from him as Nesta Carter, one of his teammates was found guilty for violating doping.

It was confirmed by People Magazine in August 2016 that the athlete was dating Kasi Bennet, a Jamaican model. Although Bolt has been noncommittal about his relationship with Bennet earlier, he shared with a journalist in the year 2017 that they were seeing each other for around 3 years.

Bolt has expressed many times his passion for dancing. People who know him well have often described the athlete as a relaxed and laid-back human being.

In the year 2010, Bolt shared his love for music by playing a reggae DJ in front of a crowd in the French capital. He was extremely fond of cricket initially and has revealed that had he not been a sprinter, his alternate profession would be to become a fast bowler.

4 Tips to Help You Get an MBA Scholarship