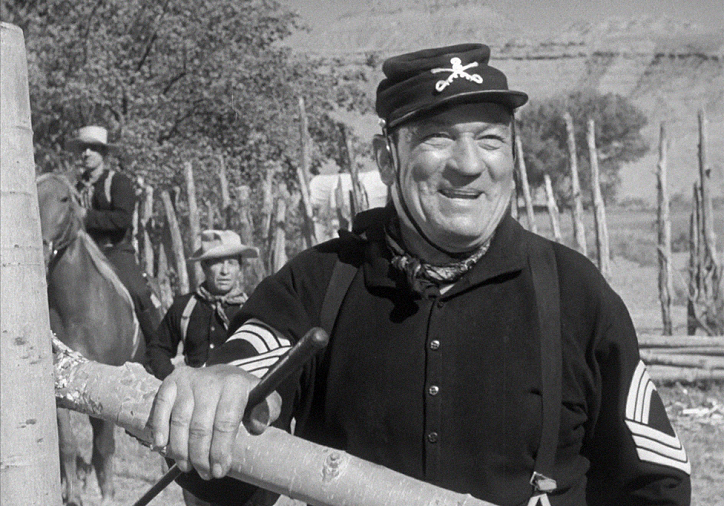 There are only a few actors who made a seamless transition from silent movies to talky movies. The era of silent movies gave several excellent actors but when the talky movies began getting more audience, these actors vanished from the silver screen.

Most of these actors had come from different professional backgrounds since they never expected to be in the movie world.

Victor McLaglen was one of those actors who switched several professions before opting for acting as a fulltime career. He started his journey from silent movies and easily molded himself into talky movies. His performances were on par with any actor of the era even though he never trained in it.

Victor was born on 10 December 1886 as Victor Andrew de Bier Everleigh McLaglen in Stepney, East London, England. He had ten siblings including a sister. Four of his brothers also worked as actors in the movies. 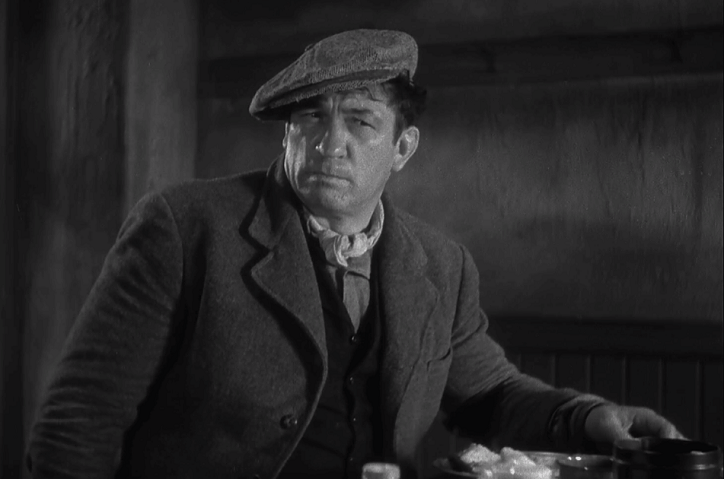 Victor’s foray into acting is no less than a drama. At the age of 14, he joined the British Army to fight in the Second Boer War. He was later caught for forging his age and relieved from his army job.

He later moved to Canada and worked as a professional boxer. He fought nearly 30 bouts and won 16 of them. He fought one of the most famous bouts of his career with the legend Jack Johnson. Between these boxing bouts, he toured with a circus company and fought with the public. After some years, he returned to Britain and served as a captain in the army.

A film producer noticed him when he was visiting a sporting club and offered the movie The Call of the Road. The movie was released in 1920 to huge success and Victor started receiving movie offers one after another.

He acted in several British silent movies like The Prey of the Dragon, The Glorious Adventure, Corinthian Jack, Little Brother of God, The Crimson Circle, etc. All released in the early ’20s. He later played lead roles in the movie like In the Blood, The Passionate Adventurer, The Beloved Brute and Percy.

The success in British movies paved the way for Hollywood and Victor joined the elite league of actors. He mostly played character roles in Hollywood movies. Movies like Unholy Three, Winds of Chance, The Fighting Heart, The Isle of Retribution, Men of Steel and Beau Geste, all released in the mid-’20s, brought him praise and accolades. His best performance as a leading man came in the silent movie What Price Glory? released in 1926. 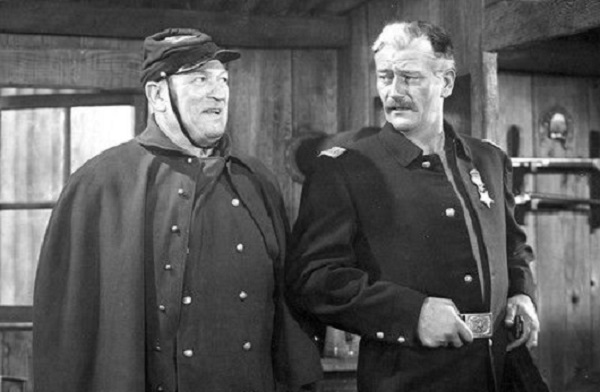 His one of the first talky movies was Happy Days. He was later featured in Hot for Paris, A Devil with Women, On the Level, The Stolen Jools, Wicked and Laughing at life. All these films were released in the early ’30s. His best performance in a talky movie came in the movie The Informer released in the year 1935.

From 1935 to the late ’50s Victor acted in several movies in supporting roles and was nominated for several awards. He had amassed a net worth of $38 million through his acting career.

Victor married three times in his life. He first married Enid Lamont in 1919. They gave birth to two sons and a daughter. Enid Lamont died in the year 1942 in a horse-riding accident. He married for the second time with Suzanne M. Brueggeman. The marriage lasted for five years from 1943 to 1948. His third wife was Margaret Pumphrey.