He has been playing football as a tight-end since his time in high school and has been consistent over the years, and age has not taken a significant toll at him.

He began his career at the Tulare Union High School before featuring the University of Nevada at the college level. From there, Denver Broncos drafted him into the NFL in the seventh round of the 2011 NFL Draft as pick 204.

Virgil Green was born in Tulare, California, on the 3rd of August, 1988. He grew up in a military family. The family instilled the core values of discipline and hard work in him. His father was called Virgil, and his mother war Sharon.

Green recognizes them as sources of inspiration and encouragement from his childhood. 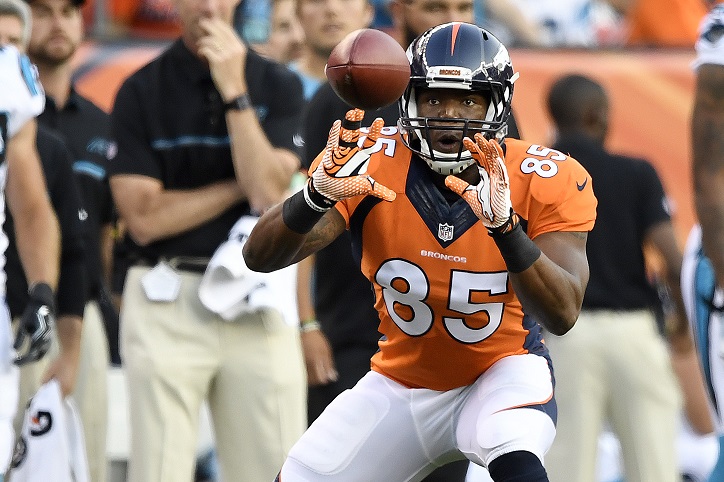 Growing up, he loved basketball and had hoped to pursue it, but he decided to give football a shot when he joined Tulare Union High School in 2002.

He quickly adapted to the game, and by his senior year, he was attracting interest from scouts all over.

He helped his school win East Yosemite League Championship. He ended his high school career with a total of 109 receptions for 1729 yards and 16 touchdowns. With this, the University of Nevada in Reno offered him a scholarship.

Virgil Green did not adapt quickly to college football as he had done in high school. He had to put in a lot of hard work to earn himself a place in the team. He made 34 starts in 50 games for the team.

He had a total of 72 receptions for 939 yards and 11 touchdowns. He was exemplary, especially in his senior year, earning himself a first-team All-Western Athletic Conference honors.

He appeared to be a substantial tight end prospect for the 2011 Scouting Combine.

He got drafted into the NFL in the seventh round of the 2011 NFL Draft. In the combine, he had impressed in the broad jump and vertical jump categories.

He did not get a lot of playtime in his 2011 rookie season. He amassed 3 receptions for 24 yards. His career almost came to a standstill in 2012 when he got suspended for four games for failing a drug test.

It was until he took a drug test that he was approved back into the league. In that season, he had five receptions for 63 yards in two starts.

In 2013, he had nine receptions for 45 yards from three starts. He had his first career touchdown reception in the 2014 season.

He started nine times in the season, garnering six receptions for 74 yards and one touchdown. 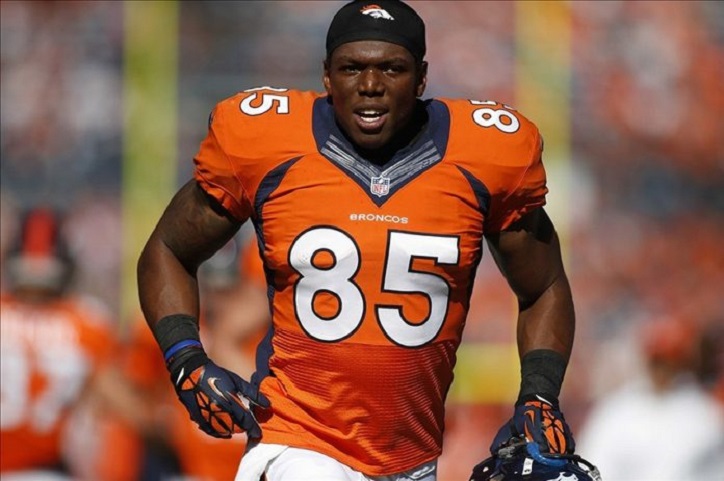 A Career with Denver Broncos

In 2015, he signed a new three-year contract with the Denver Broncos worth $8.4 million. In five starts that season, he totaled 12 receptions for 173 yards and one receiving touchdown.

Green won the Super Bowl 50 with Denver Broncos in 2016 when they defeated Carolina Panthers. He had a total of 22 receptions for 237 yards and a receiving touchdown from 11 starts in 2016.

His final season for Denver Broncos was in 2017, where he had 14 receptions for 191 yards and a receiving touchdown in 16 starts.

The Los Angeles Chargers signed Virgil Green from Denver Broncos with a contract deal worth $8.6 million, with other bonuses accompanying bonuses in 2018.

It was until the fifth week of the season against the Oakland Raiders that Green got his first receiving touchdown for the team.