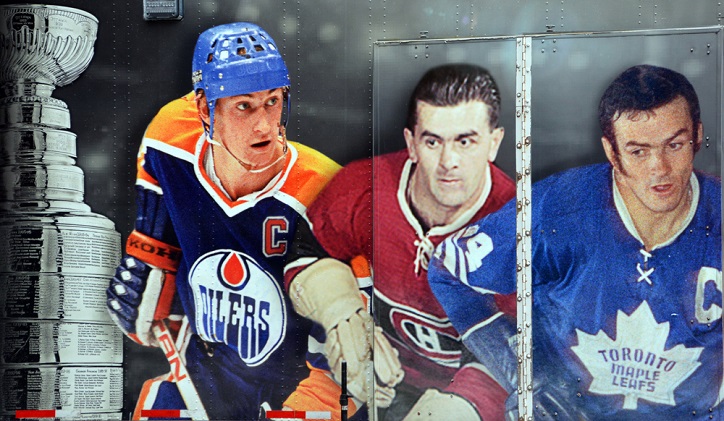 Wayne Douglas Gretzky is a Canadian former ice hockey player. His career began in 1979 and he has played for four different teams from 1979 to 1999. His career has been long and filled with accolades.

Experts have called him the greatest ice hockey player alive and he is also known by his nickname, “The Great One”. Gretzky has hit the mark of 100 points in 16 seasons. When Wayne Gretzky retired in 1999, he held 61 NHL records.

Wayne Gretzky was born on January 26, 1961, in Brantford, Ontario. Shortly after his birth, Gretzky’s parents, Phyllis Leone and Walter Gretzky moved to Varadi Avenue. The reason for the shifting being that the new place had a flat yard which could be turned into a makeshift ice rink in winters.

The Gretzky family would often visit their grandparents’ farm, where they skated on ice and watched Hockey Night in Canada. Wayne Gretzky began skating on ice when he was just 2 years old. 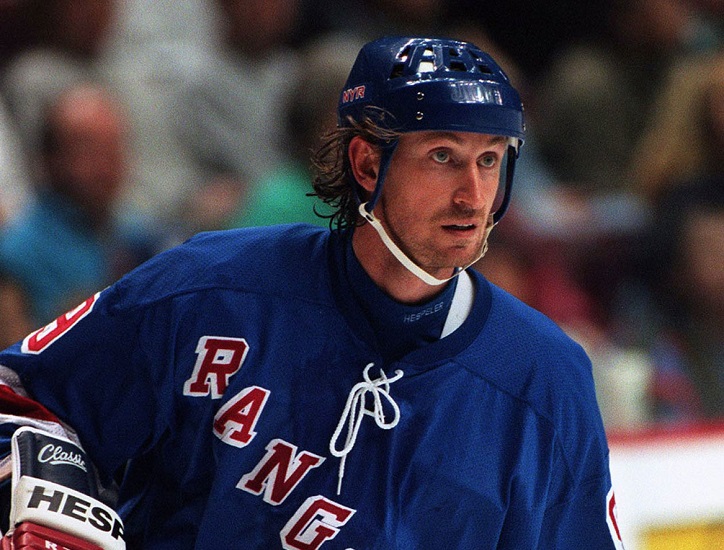 Gretzky was destined to become an ice hockey player as he practiced skating, shooting and passing for hours on end. Gretzky’s talent was exceptional and he would often play with boys bigger than him.

The difference in size and age did not matter to Wayne Gretzky as he would outshine most of the bigger boys. By the end of his peewee hockey career, Gretzky had a total of 378 goals and countless successful passes.

Wayne Gretzky had a long career filled with amazing feats.

He served the team as the head coach and even in the front office for several years. Apart from professional ice hockey, Wayne Gretzky has been actively involved in Wine and Restaurant business.

Similar to his career, his business endeavors have also been successful. As of today, Wayne Gretzky resides with his family in California.

Wayne Gretzky has played for four teams over the course of his long career. The names of these teams are – Edmonton Oilers, Los Angeles Kings, St. Louis Blues and the New York Rangers.

In 1978 World Junior Championships in Quebec City, Gretzky emerged as the leading scorer for his home country. Gretzky was ahead of his peers in ice hockey. Due to age limitations, he couldn’t turn professional just yet.

In 1978, he was signed by the Indianapolis Racers. However, the club closed down and Gretzky was sold to Edmonton Oilers. 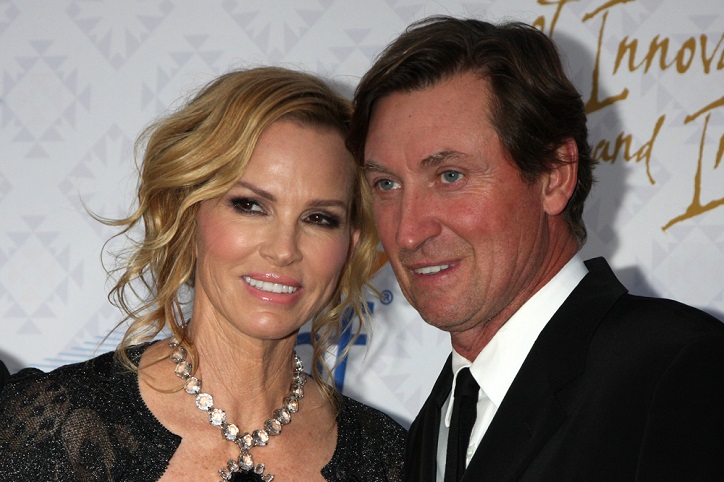 His career picked up pace in that team. Wayne Gretzky became the most dangerous player in NHL with 51 goals and 86 assists. He ended up winning the league’s Hart Memorial trophy.

It was the first time in history when a year-debutant had won that award. However, experts assert that his best year in ice hockey was 1986.

He scored a total of 52 goals in that seasons and had 163 assists. In the summer of 1988, Gretzky was traded to Los Angeles Kings along with several other players. Even though his peak was over, Gretzky retained the number place in the league.

Towards the end of his career, Gretzky played for St. Louis Blues and the New York Rangers. He was not as good as he was in his prime but still played decently in his final years.

Soon after retiring in 1999, Gretzky was inducted into the Hockey Hall of Fame. Indeed, Wayne Gretzky’s professional career was a wild ride filled with success and some of the finest hockey ever played.

Xfinity Speed Test: What You Need to Know About It

Want to Delete Your Spotify Account? Here is How to Do It!