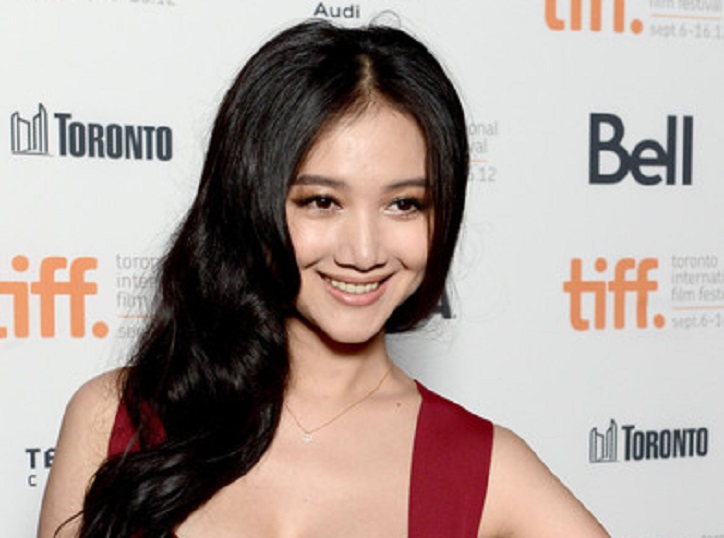 Several child artists initially make it big in the entertainment industry but cannot sustain and handle their fame when they grow up. However, contrary to many others, Wenwen Han has been an exception.

She has established herself as one of the major actresses in the entertainment industry of China.

Han is not only a Chinese film actress but is also a dancer and violinist. She rose to prominence after portraying the character Meiying in the 2010 film “The Karate Kid”.

The actress was only 15-year-old when she acted in the film. The film was a remake of the 1984 film with the same name. Her co-stars in this movie were big names such as Jaden Smith and Jackie Chan.

The actress created a niche for herself soon and stole many hearts. She is extremely popular on social media. Han’s charisma and beauty have created a great impression on the Chinese film industry.

While she is still a part of the entertainment industry, today is more famous on social media platforms. The gorgeous actress has over 150,000 followers on her Instagram page.

She keeps uploading her photos from different exotic locations. 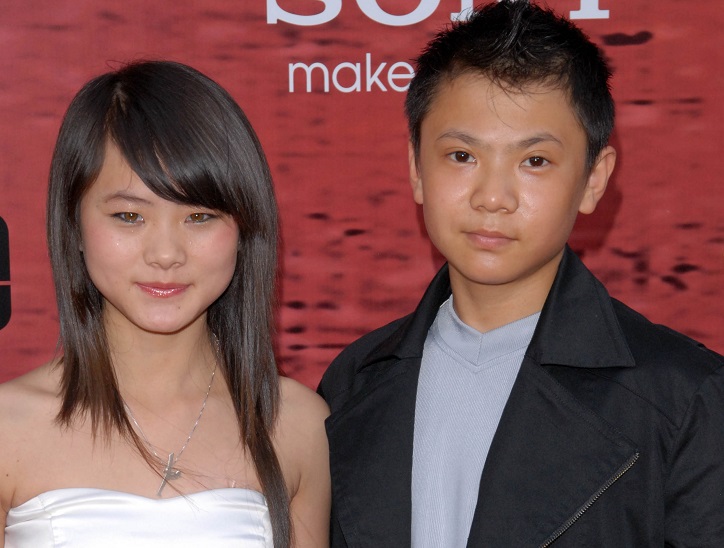 The actress was born on 24th August 1995 in China’s Xian. Her sun sign is Virgo and she is a Chinese national. Han can converse in English, as well as, Mandarin.

Before starting her career in acting, Han took training as a violinist and a dancer. The 25-year-old actress is 5 feet and 5 inches tall and weighs about 45 kg.

At an early age, she took a deep interest in music and dance. Due to this Han went to a percussion institute for some years. It was here that she learned to play several instruments including guitar and percussions.

Han performed in several festivals, as well as, local parties in her hometown. These performances made her famous even when she was very young.

She has always loved dancing and never got bored with it. Plus, she included her dancing skills while acting too.

Her Big Break in Film and Acting Career

However, she got her biggest break in 2010. It was when she was selected to play the role of Meiying when the remake of the 1984 film titled “The Karate Kid” was planned.

The film also had several other famous actors such as Taraji P. Henson, Jackie Chan, Zhenwei Wang, and Jaden Smith. Harald Zwart was the director of this famous movie, which was filmed in Beijing, China.

The actress played Jaden Smith’s love interest in the movie. “The Karate Kid” was a big success at the Box Office and earned more than 359.1 million USD.

After this big success, Hen became one of the most highly demanded actresses internationally, as well as, in the Chinese film industry.

The actress though decided to take a break from acting so that she could concentrate on her musical career more. 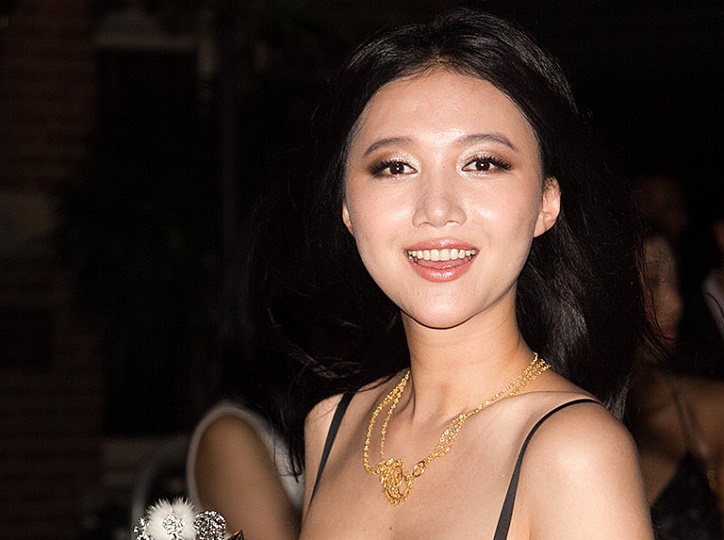 There was a long pause as far as acting was concerned before Han appeared in a recently released film titled “Ink and Rain” where she was the Female VIP.

Another notable project of the actress was in a series called “Hai Mei Ai.” Most of her acting works have been in the Chinese entertainment industry perhaps because she is more comfortable in that setup.

She has been also doing reasonably well in the music industry where she gives performances as a percussionist in prominent music festivals and shows in Asian countries.

“Wenwen Han, “The Karate Kid” star is single and seems to be enjoying this status right now. Currently, she is focusing more on her career in music rather than being in a relationship or dating someone.