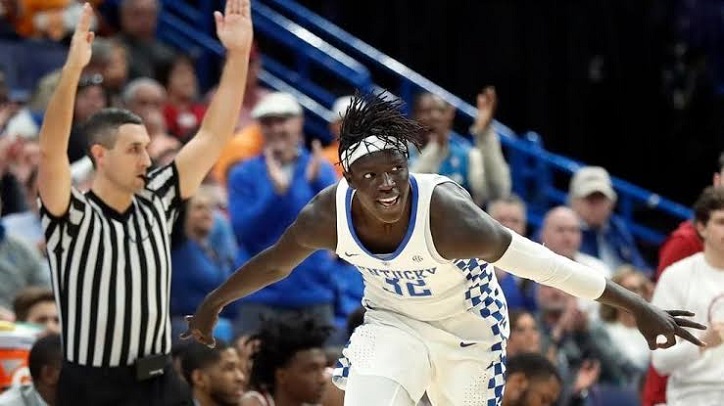 Wenyen Gabriel is a rookie South Sudanese-American basketball player currently playing the position of power forward for the Stockton Kings in the Nation Basketball Association (NBA). He was born on March 26, 1997, and is 6 feet 9 inches tall and weighs 205 pounds.

Gabriel was born in Sudan, he and his family soon moved to Cairo, Egypt to escape from the Second Sudanese Civil War which took place from 1983 to 2005. the United Nations granted an appeal to move to Manchester, New Hampshire. Gabriel obtained his United States passport in the year 2015.

Gabriel attended Trinity High School in Manchester, New Hampshire for three years, later he transferred to Wilbraham & Monson Academy in Wilbraham, Massachusetts. In the 2015-16 season as a senior, he has an average of 22.0 points, 6.3 assists, 7.0 blocks and 14.0 rebounds per game. 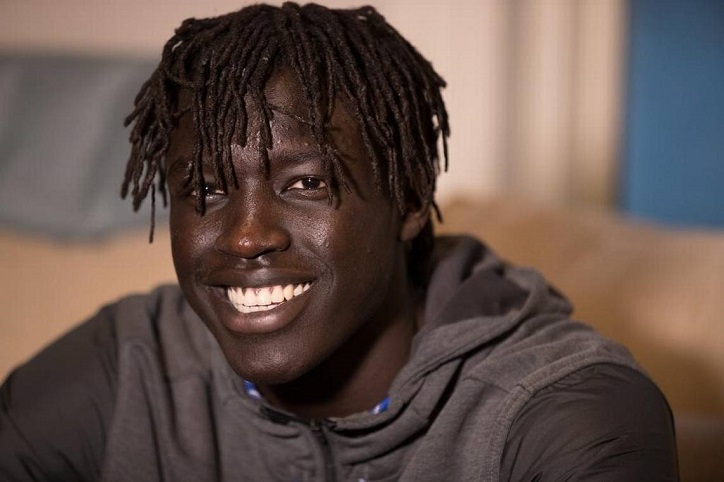 In an interview, Gabriel said that it was a big honor for him to come from not being ranked a year ago and then to be chosen for the Nike Hoop Summit. He also mentioned that South Sudan his rightful home country. He was a five-star recruit and was ranked number 14 by ESPN.

In his debut college match, Gabriel played for 17 minutes and scored 9 points, 1 assist, and 2 rebounds. In his freshman year, he played 38 games and started in 23 of them. He played for an average of 17.8 minutes in which he averaged 4.6 points and 4.8 rebounds per game.

Gabriel's best game in his college career was in the semi-finals of the 2018 SEC Tournament in which he played against Alabama and tied a career-best of 23 points by making a perfect 7 out of 7 shots from three-point range.

Gabriel was undrafted in the 2018 NBA draft. He signed with the Sacramento Kings for the NBA Summer League held in 2018 but, he did not play any games that season.

Before the start of the 2019-20 season, the Kings converted his contract to a standard deal.

In his NBA career, Gabriel played 7 matches in total but, he did not start in any of the games he was allowed an average of 6.7 minutes per game.

In the 2019-20 season, the Stockton Kings won a match against the New York Knicks in which, Gabriel played for 6 minutes and received two fouls but did not score a single point.

According to FiveThirtyEight.com, Gabriel is most comparable to Tony Mitchell and his market value is expected to reach 9.1 million dollars in the span of five years.

Being new to professional basketball league, it is hard to benchmark Gabriel he brings in a lot of fresh talent but he is hindered by not being allowed to play longer in matches. With ample opportunities that are yet to come in his way, he can prove his worth and standing.