Born on May 1, 1981, Wes Welker is a former American footballer and current wide receiver coach for San Francisco 49ers. He was born and raised in Oklahoma City, Oklahoma.

He did his schooling from Heritage Hall High School, Oklahoma City. When he was a junior in school, he led his high school football team to a victory against Tishomingo High School in the 2A State Football championship.

In his school career, he scored a total of 3,235 yards and 53 rushing touchdowns. Moreover, he also recorded 174 receptions, 2551 receiving yards, and 27 receiving touchdowns.

He got admission to Texas Tech University where he continued playing for the Texas Tech Red Raiders at both junior and senior levels.

The Red Raiders got an extra edge by selecting him and won many games.

Due to his excellent playing technique, he got the nickname “The Natural” by his recruiters. His college career started against Utah state in 2000, and in the first match, he scored an eight-yard punt return.

When Welker was in the final year of his college, he was given the Mosi Tatupu Award. 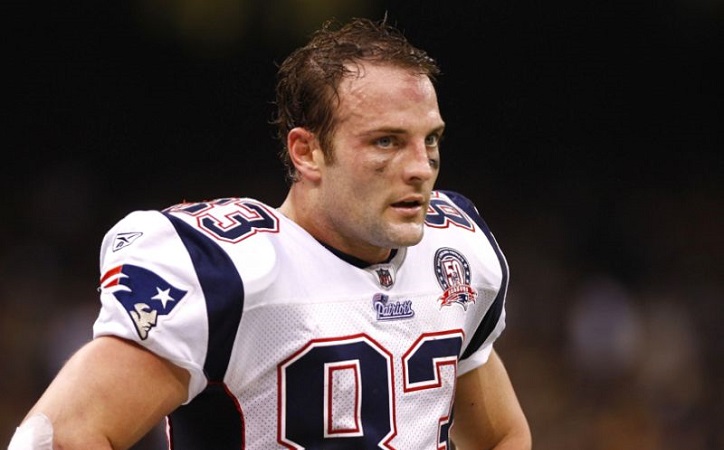 Wes Walker was not picked in the final 2004 NFL draft. San Diego Chargers signed Welker as an undrafted free agent, but he was released after the first game of the season.

In 2004, Welker signed with Miami Dolphins and played mostly on special teams. On October 10, 2004, he became the first football player in the NFL history to return a kickoff and a punt and at the same time kick an extra point, and a field goal in the same match.

At the start of the 2005 NFL season, Welker got the wide receiver position in the franchise. He finished the season with 61 kickoff returns for 1,379 yards, a 22.6-yard average.

On March 1, 2007, Wes Welker was waived off, and the New England Patriots signed a $1.35 million contract for one year.

He played for the Patriots from 2007 to 2012 in which he caught more passes than any other player. Welker set a new NFL record of reaching 500 receptions with the Patriots in just 70 games.

On March 13, 2013, Welker was released from the Patriots and signed a two-year contract of $12 million with Denver Broncos. 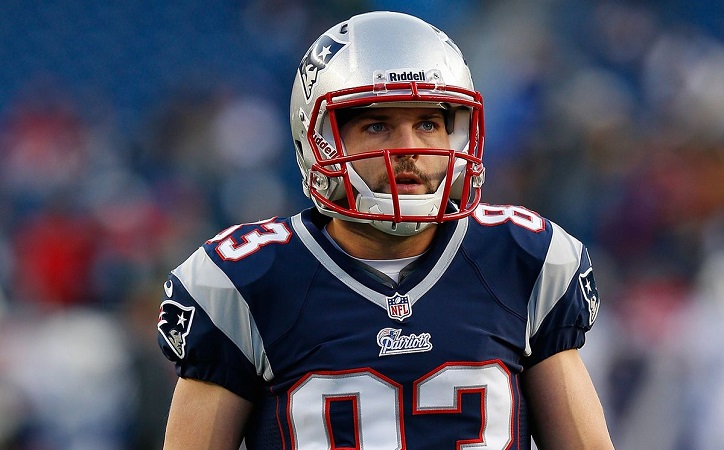 He played for the Broncos for two seasons, and after that, he was picked up by the St. Louis Rams. Welker played the NFL 2015 as his last season as a player.

He then became a football coach for the Houston Texas on January 30, 2017. Later on, he was made the wide receiver coach for San Francisco 49ers under head coach Kyle Shanahan.

The name is inspired by his jersey number. Welker changed the name of the foundation to the Wes Welker Foundation in December 2009.

It works for the well-being of at-risk youth. The members of the foundation encourage youths to explore their full potential through athletics and positive role models.

The main work of the charity organization is to benefit schools and other institutes in Oklahoma City. Welker is married to a former swimsuit model, Anna Burns. They have 3 children and living a happy life together.

Overview of the Best Vitamins you Can Take!