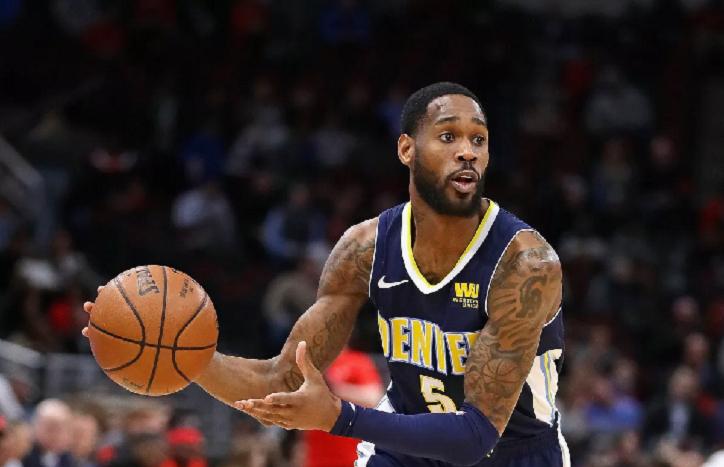 Will Barton is a popular basketball player. He played for three teams and showcased his skill in all the matches of basketball. Also, it includes his early life, awards and achievements, details of personal life and other related background information.

Early Life of Will Barton

Will Barton is a well-known basketball player by profession. He is an American by origin. His full name is William “The Thrill” Norman Barton III. Will Barton was born on January 6, 1991. He is the player of Denver Nuggets of the NBA (National Basketball Association).

Barton had a keen interest in basketball from the beginning itself. He participated in a number of matches from the initial stage. He was born in Baltimore, Maryland and is 28 years old. Will Barton is considered and rated as the number 6th player in the country in the year 2010. He went to four schools in the duration of five years in his initial life.

At Baltimore City College, he started playing basketball. Further, he went to National Christian Academy in Fort Washington, Maryland for the studies. Barton then further went to Lake Clifton Eastern High School for his further studies in Baltimore. 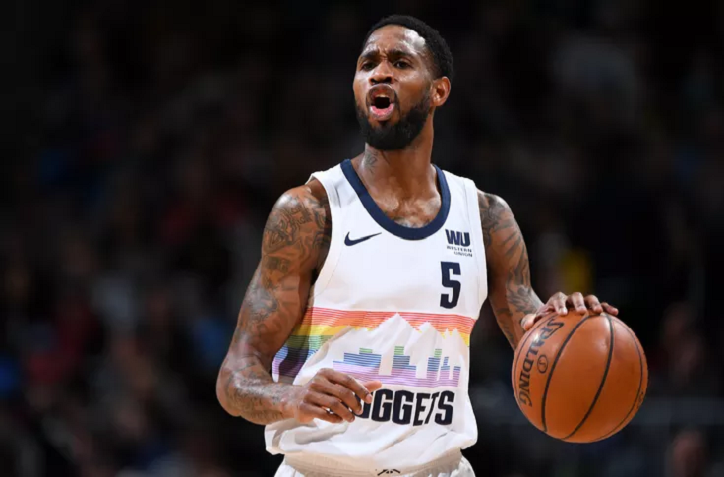 Will Barton attended Brewster Academy and alongside he participated keenly in basketball too. He was also appreciated as the best shooting guard by scout.com. Espn.com also appreciated him for his game. Barton went to Memphis from the year 2010-2012.

Barton started studying in Memphis in the year 2010 and played every match in his first year, leading the Tigers in with a score of 12.3 points per match. Barton sharpened his skills by participating in a number of matches during this period. He dedicated most of his time playing basketball and improving his game. In his journey, he scored 15.2 points, 6.5 rebounds and 2.9 assists in the game. In the year 2012, Will Barton decided to start for the 2012 NBA draft.

In the year 2018, during the second game of the tournament, Barton got an injury in his right hip while playing in the third quarter of Denver's. He took about five to six weeks for the recovery of his right hip leading to surgery in the month of October. He was unable to participate in a number of basketball matches during this period but returned back stronger in a match against Phoenix Suns.

Will Barton is a popular player in basketball. He is admired by his fans throughout the world. He played for three teams named Denver Nuggets, Portland Trail Blazer and Idaho Stampede. He had a keen interest in basketball from his school days. He received fame and recognition for his journey to date and was honored with a number of awards for his brilliant performances and contribution to the world of basketball.

Background Check Will Barton with GoLookUp!