Not just an NFL star but also a crucial player for the CFL and the XFL, Will Hill’s career has seen many unique epochs.

He has played as a safety and a linebacker in NFL and has been a part of the AAF as well, placing him as one of the most pursued football players ever in American football.

Will Hills' career has not been a smooth one and even though surrounded by controversies, a number of heated instances, and even a 10-game suspension from the NFL, he still is one of the most sturdy defense players the league has ever seen.

His sheer talent and impeccable record-setting games have helped him to carve out his own unique space.

Will Hill was born in Jacksonville in Florida but was raised in New Jersey where he went on to complete school.

Hill was a multitalented athlete and was known for running track as well as playing football- a combined skill that would only prepare him for one day being a part of the NFL. 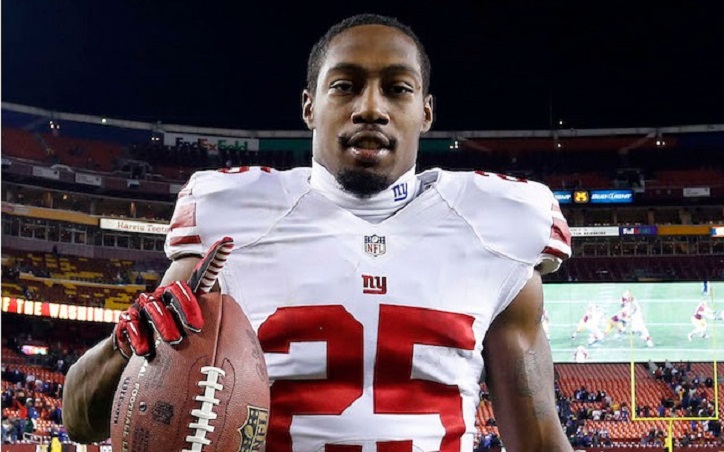 Fans would think he was always a safety but his junior year he played as a running back, quarterback, and receiver.

As a senior, his game was not just polished but was also fierce with 4 interceptions,19 touchdowns, and 43 tackles to his credit.

Being one of the few multi-game athletes in the school, he has become a shining example of how the sport needs to be played- with ferocity, team-sport and individual excellence. This very spirit is what keeps fans glued to his career!

The game-changer was when he earned an athletic scholarship at the University of Florida where he was coached by Urban Frank Meyer III.

Selected in 2008 to be a part of the SEC Football All-Freshman Team, Hill started his career with a bang- recording his first tackle in the 2009 BCS Championship Game.

This secured his place in professional football to be soon followed by signing with some of the top teams in America.

He was signed to the NFL in 2012 and since then he has been one of the top undrafted professional players in football history.

That fact that he is an undrafted free agent has given Hill one of the most vibrant football careers- representing various teams and affiliations professionally unlike many other players of his league.

This keen placement has seen him change roles seamlessly in a team without taking a toll on his professional scores.

From 2014 to 2016 he was a part of the Baltimore Ravens which included an extension in his contract.

In 2020, fans saw Will Hill at his peak playing for St. Louis BattleHawks in the popular XFL Draft where he has earned a commendable 6th rank in the league with 2 interceptions and 33 tackles to his credit. 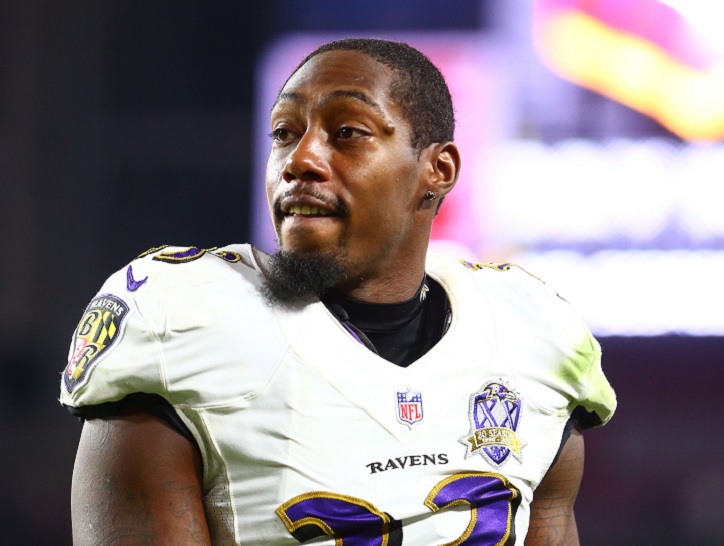 Will Hill’s return through the XFL Draft pitch, has been the curious fan’s ultimate answer.

There is no player who has the kind of record that hill has created for himself and even though there is more to come from the fierce safety, the Draft games have given football fans a peek into the player’s golden time.

Background Check Will Hill with GoLookUp!

Choose the Best USB Headset with These Tips!