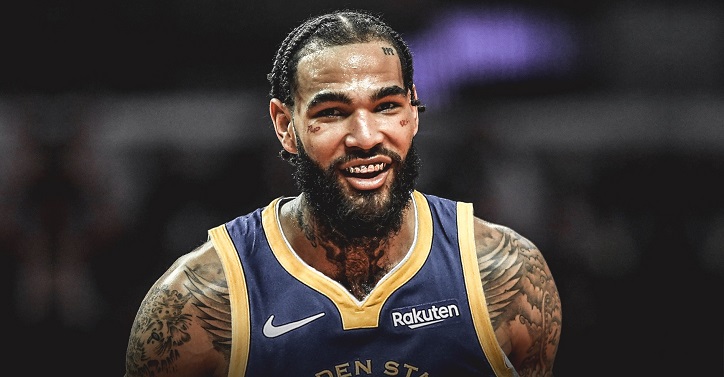 Willie Cauley-Stein is an American professional basketball player. He currently plays for the Golden State Warriors in the center position or as the power forward. He was drafted in the 2015 NBA draft by the Sacramento Kings. He was the sixth overall pick.

We have listed the necessary information, such as Willie Cauley-Stein's full name, details of birth, and physical measurements. Willie Cauley Stein’s full name is Willie Jr. Durmond Cauley. He was born in Spearville, Kansas on 18th August 1993. He weighs 240 lbs and is 7” tall.

We found Willie Cauley-Stein's College and High school names and locations. Find those details below: 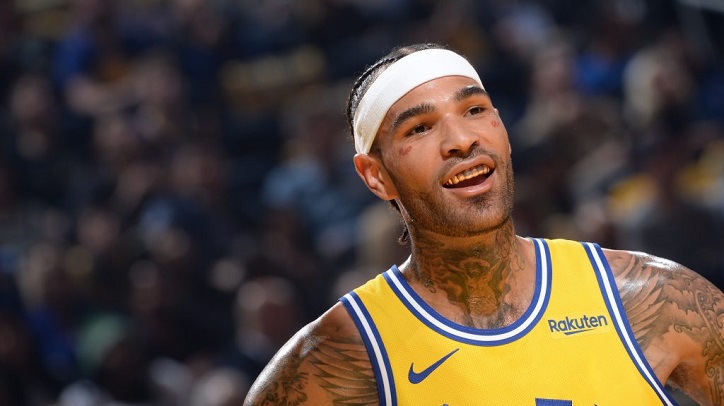 We have created a list of Willie Cauley-Stein's College Basketball Stats and NBA Regular Season Statistics:

He played a total of 105 games in the entirety of his college career. He enjoyed a field goal percentage of .593 during this time and scored an average of 8 points. He managed an average of 6.2 rebounds, .9 assists, 1.1 steals and 2.2 blocks per game.

Willie Caulie Stein began his professional basketball playing career with the NBA team, Sacramento Kings, in the 2015-2016 season. He played a total of 66 games with them this season, scoring a field goal percentage of .563. On an average, he scored 7 points, 1 blocks, .7 steals and 5.3 rebounds per game this season.

He also played the next season with the same team, playing 75 games total. He notched a field goal percentage of .530, with an average of 8.1 points per game on average. Caulie’s average statistics this season was – 4.5 rebounds, 1.1 assists, .6 blocks, and .7 steals. 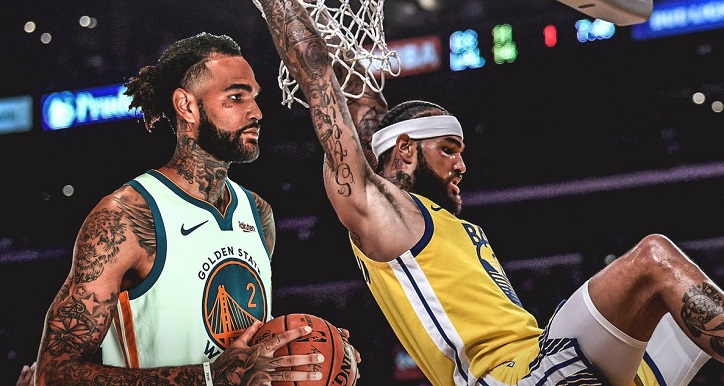 Willie Cauley-Stein is active on social media. We have listed a few of his social media profiles below.

10 Coolest Hotels in the US