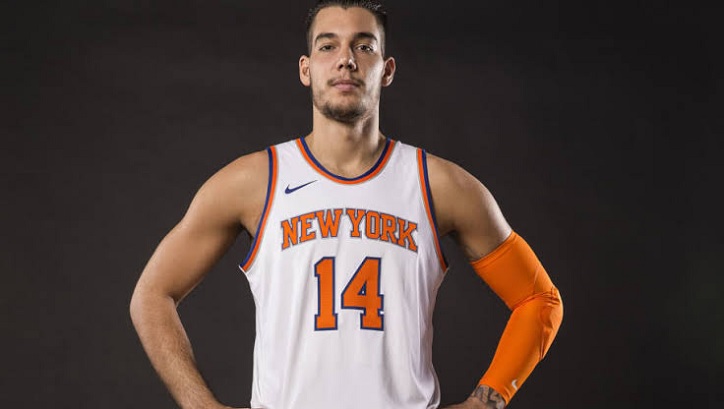 6 ft 11 in tall Guillermo Gustavo "Willy" Hernangomez Guer is currently a member of the Charlotte Hornets, a member team of the National Basketball Association (NBA). He currently plays as a center and has been with the Hornets since 2018. Prior to this, Hernangomez has been a part of the New York Knicks of the NBA, and a few other teams in his home country, Spain. Some news reports also have listed his correct height as 7 ft and not as listed on some official websites.

A very short while after he started playing in the NBA, Willy became popular for his fearlessness and physical prowess. One such example was when he was a part of the New York Knicks and they were playing against Atlanta. He pushed, defended, and prodded at Howard, also known as one of Atlanta's "great redwoods", snapped and elbowed Hernangomez in retaliation. When asked after the game if he felt anything, because onlookers could see him flinch barely, he jokingly replied that Howard may have felt some pain in his elbow.

Hernangomez was born on 27th May 1994 in Madrid Spain. His parents are Guillermo Hernangomez Heredero and Margarita Geuer Draeger, fondly known as "Wonny". His mother has remained a professional basketball player herself, representing her nation and a few Spanish basketball teams.

Willy Hernangomez also has a brother, Juan, who like his brother is gifted in basketball and is also a member of another NBA team - the Denver Nuggets. Willy also has a younger sister, Adrian, who is about 16 years old and is currently one of the best basketball players in Spain. Willy's father also played professional football until he had to give up the sport due to a knee injury. 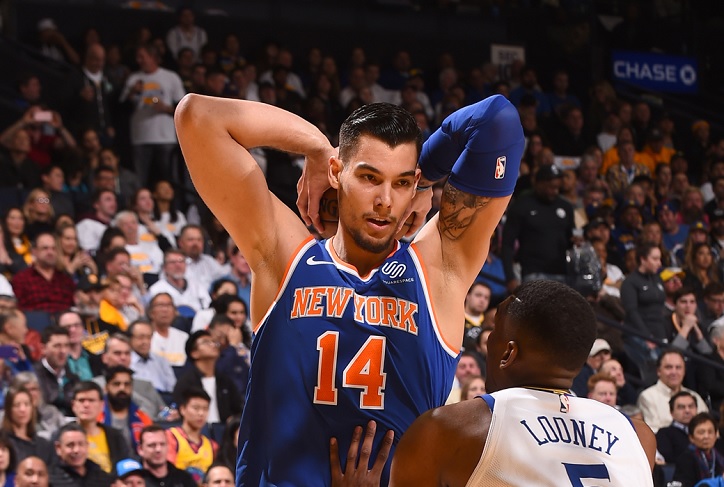 With his parents also involved in professional basketball, it is natural that he should have first practiced with them along with his brother Juan. Not much is known of his childhood but there is an incident about him of those days which goes to show how competitive he can get on the court. The family was, as usual, practicing basketball on court one afternoon and Willy's mother was guarding and fouling him repeatedly.

When the turn came for Willy to be on the offense when he next had possession, he ended up hitting his mother in the nose with his elbow, hard enough to make her bleed. When she pointed out that she was his mother, he replied that he wanted to learn basketball just as it is played - challenging and rough; he wanted to put up a fight not just in the matches but in practice sessions too. His mother has not played with him since that incident.

Willy has not always loved basketball. His first love, in fact, was soccer and he played as a goalkeeper. But when he grew 4 inches in a very short span of time, his parents, who met when they both played for Spain in Under-18 teams, urged him to switch sides and take up basketball. And since then, Willy has never given up the game. Not only did his parents wholeheartedly support their children and taught them their skills, but they also roped in some of their old national teammates to pitch in while the family members played against each other.

Willy's first brush with professional basketball was when he signed up for the Real Madrid basketball team, just like his father had done. He used to watch videos of Shaquille O'Neal and Tim Duncan, and also play video games to help improve his basketball skills. After his parents, Willy was perhaps most influenced by the Gasols, Marc, and pau, who taught him to leave the perimeter and be aggressive in the center of things. Rather than becoming an expert in long-range shooting, Willy is far more interested in playing in the low post. 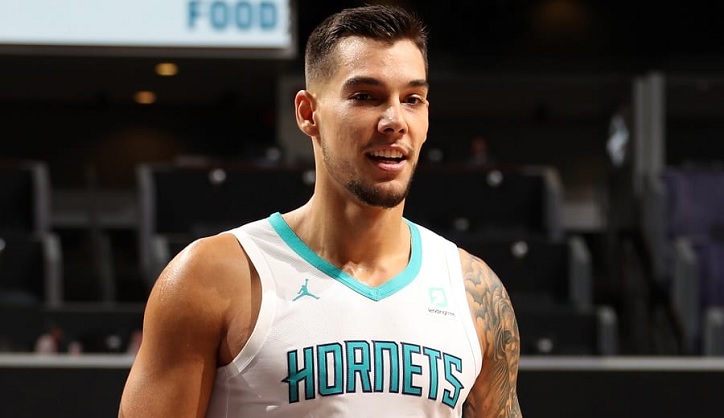 When Willy declared for NBA Draft in 2015, he was the overall 35th draft of the Philadephia 76ers but was immediately traded off to the New York Knicks. When he announced his decision to leave for NBA, he was benched and not allowed to play in his final European season as his team didn't want to risk letting him develop and then leave them.

His dedication has impressed even those who know him intimately, such as Porzingis, especially Kristas Porzingi who is one of Willy's closest friends. KP, as he is fondly called by his fans and Willy, commented that in the initial days after his move to the USA, Willy had trouble understanding and speaking English. Just a couple of years later, when he had taken his mother, who had come to visit him, to dinner, it was Willy translating things to English for her. He also lost about 15 kgs to develop a fitter body and improve his game.

Signs of Cheating Girlfriend You Have to Notice!