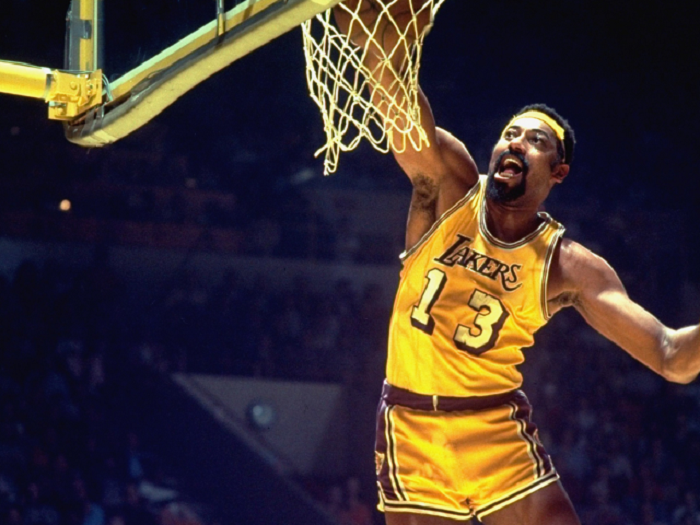 Prior to playing for the Philadelphia Warriors, Chamberlain was a team member of the Harlem Globetrotter. He had an average point of 30.1 in each game in his career and has created many records. In 1978, his name was included in the Basketball Hall of Fame.

Born on 21st August 1936 in the state of Pennsylvania, this former player was considered to be one of the all-time greatest basketball players for becoming the first player in NBA to have scored over thirty-thousand points during his playing career. 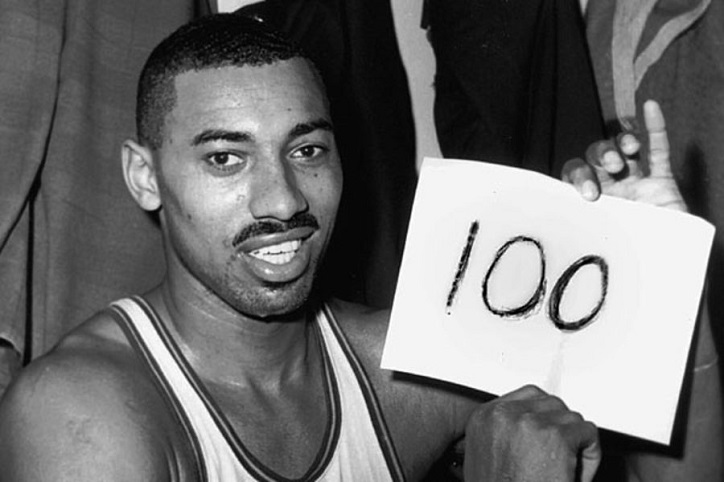 He attended Philadelphia’s Overbrook High School and was an exceptional basketball player even then. Chamberlain was a part of the varsity team of his school for 3 years and scored over 2,200 points overall. He was a tall player with a height of 7 feet and 1 inch.

When he started attending college, many famous college basketball teams showed interest to get him. Chamberlain eventually decided to study at the University of Kansas. He made his basketball debut in college in 1956 and led his team Jayhawks to the finals of NCAA in 1957.

However, North Carolina defeated his time in the finals. Nevertheless, the player was declared the tournament’s Most Outstanding Player. He continued to mete out excellent performances and was a part of all-conference and all-America teams in the next season.

Chamberlain left college in the year 1958 but had to wait for one year prior to becoming a professional player according to the rules of the NBA. The next playing season was spent by him as a part of the Harlem Globetrotters prior to joining the Philadelphia Warriors. Chamberlain played his debut basketball game in the year 1959 against the Knicks in New York City and scored 43 points.

He had an incredible debut season wherein many major honors were given to him such as the Most Valuable Player and Rookie of the Year at the NBA. During the same season, his famous rivalry with Bill Russell, the Celtics defensive basketball star began. While both of them were known for their fierce rivalry on the basketball court, they forged camaraderie off the court.

However, the most prominent season for Chamberlain was that of 1962. It was the same season when the player became the first player in the NBA to have scored a hundred points in a basketball game. When the season ended, Chamberlain had over 4,000 points to his kitty thus earning the distinction of the first player at the NBA to achieve this feat. 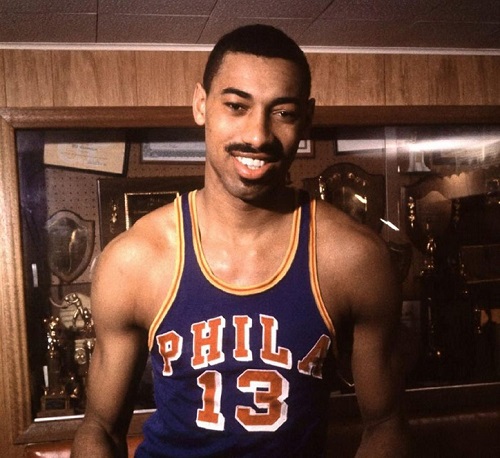 In 1968, Chamberlain was traded to the NBA franchise Los Angeles Lakers. He again showed his successful and competitive side as an athlete.

His performance helped the Los Angeles Lakers to clinch the NBA championship of 1972 by defeating the New York Knicks in 5 straight games. He was declared the Most Valuable Player for the NBA Finals.

Chamberlain took retirement from the game in 1973 and tried to seek other opportunities. His autobiography was published as a result. He also made attempts to be a coach for some time and was also a well-known pitchman for ads.

He also tried his hand in acting and appeared in the action film titled “Conan the Destroyer” where his co-star was Arnold Schwarzenegger. The former play passed away in 1999 in Bel-Air, California.