Yadier Benjamin Molina, popularly known as ‘Yadi’ is a professional baseball catcher and basically from Puerto Rico. He plays for the St. Louis Cardinals of the MLB (Major League Baseball). Molina is a World Series Champion and has been consecutively selected seven times to the All-Star Game, from 2009-2015. He is regarded as one of the best defensive catchers.

Yadier Molina was born on July 13, 1982. He practices Christianity, has dark brown eyes and black hair. The baseball star is 5’11” tall, weighs 220 lbs, has an attractive athletic body shape and a multiracial ethnicity.

Born in Bayamon in Puerto Rico, Yadier Molina is the youngest child of Gladys Matta and Benjamin Molina Sr. He has two siblings, Bengie Molina and Jose Molina. He completed his High school education at Maestro Ladislao Martinez High school located in Vega Alta. Baseball is integral to Puerto Rico’s culture, hence Molina’s father often used to play the game however as an amateur; he worked as a technician in a Westinghouse factory and slogged for almost 10 hours per day. On the other hand, Molina Jr. was passionate about Baseball and wanted to make a career out of it. 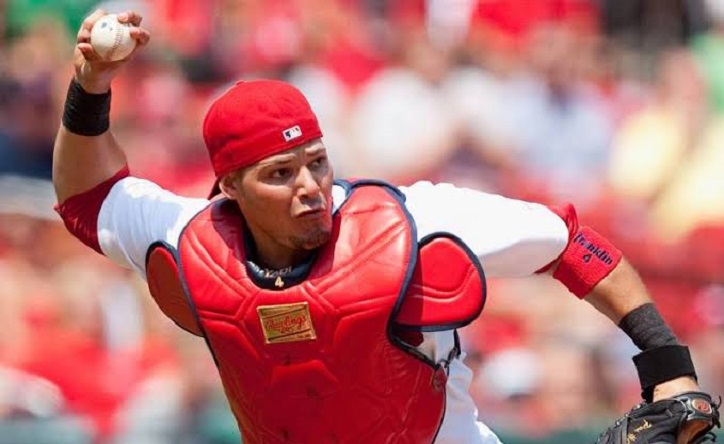 Molina won eight gold gloves consecutively and is well known for his preparation, leadership, and defense. His co-players say that he takes the entire team along and motivates them to bring out the best within each of them. His colleagues consider him as the best defensive catcher. Famous personalities believe him to be ‘irreplaceable’.

The star baseball player is one of a kind and popular amongst his teammates for always being passionate and positive. His built-in skills are indeed added advantage to the team he plays for.

Molina’s career spans 16 years and over this period, he has played only for St. Louis Cardinals of the MLB. However, before starting with the Major League, Molina played for teams in the Minor League such as Johnson City Cardinals, Cincinnati Reds and more. The Cardinals initially chose him in the 2000 MLB draft and on June 3, 2004, Molina made his MLB debut.

Molina resides in Illinois during the baseball season and during the off-season, he stays in Vega Alta with his family. In 2007, he married Wanda Torres and the couple has 3 children. Their son, Yanuell was born on September 4, 2008; they had a daughter name Arianna on July 4, 2010, and another son on February 6, 2016, named Daniel Benjamin.

In 2012, Molina signed a $75 million contract after which he bought a home in Jupiter, Florida, spread over a four-acre property, for $7.15 million.

Molina is a down to earth person and does not reveal his personal details to the public. He likes to maintain privacy and keep things low. According to sources, his marital relationship is smooth, without any controversy. 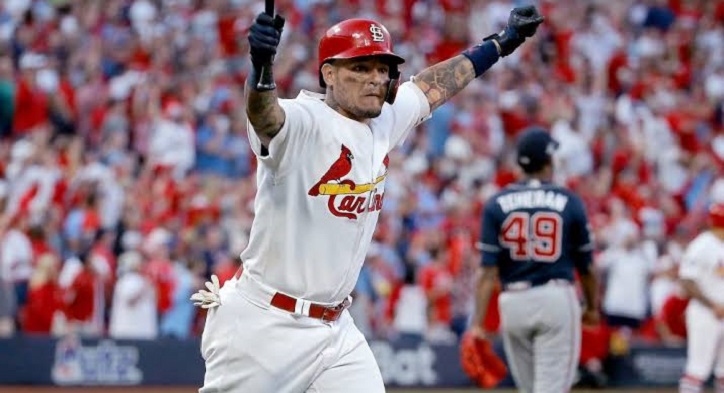 Earnings and Net Worth

Yadier Molina has played 15 seasons in the MLB and has a net worth estimated to be around $100 million which he is believed to have earned mostly from his playing career. His career earnings are around $136,965,973.

Molina is the top-earning member of the Cardinals team and receives $20,000,000 as an annual salary.

Molina is active on social media and often keeps posting stuff, mostly related to his profession on Twitter and Instagram.